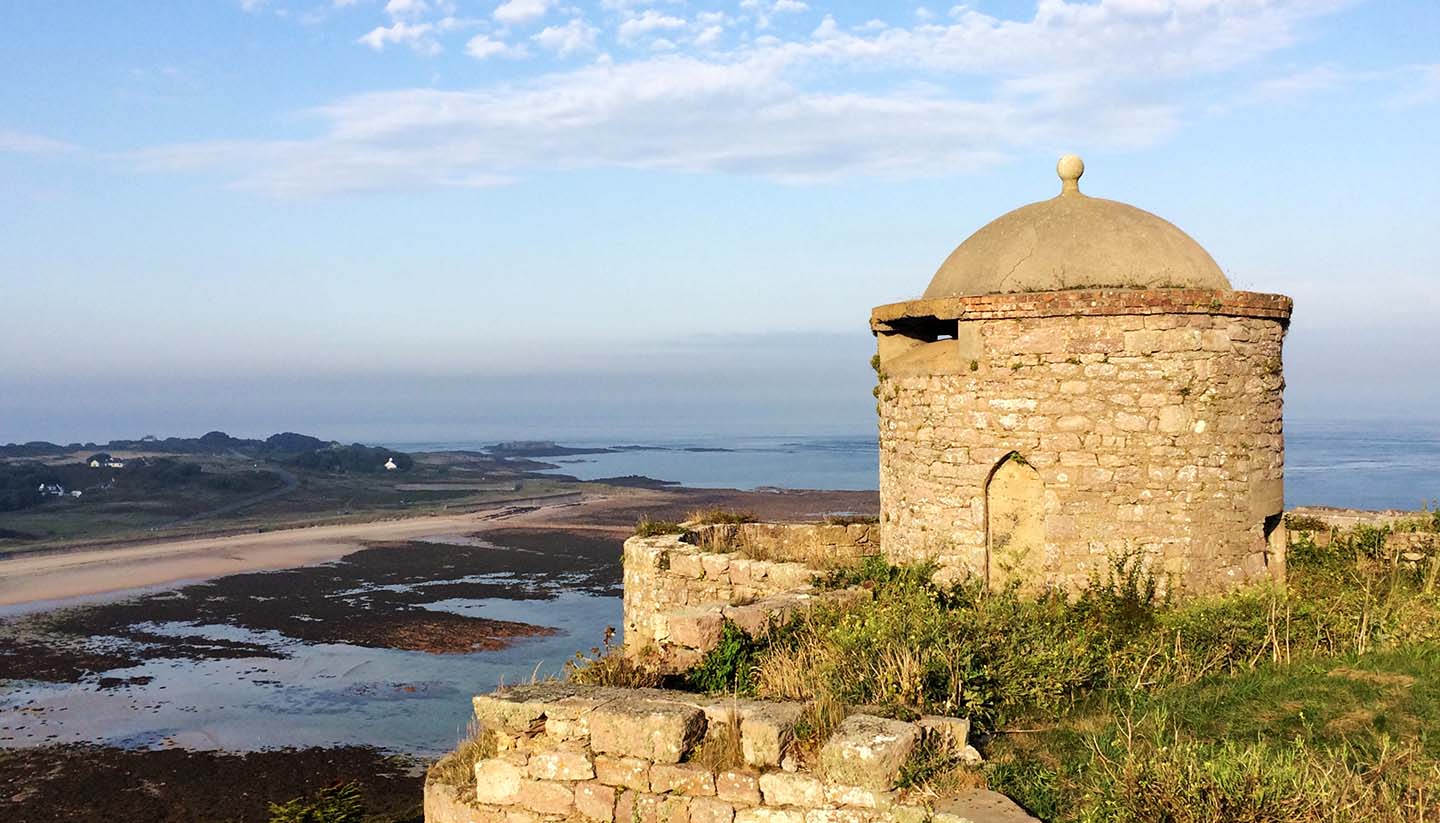 Renowned for its wildflowers and quaint town of St. Anne, Alderney draws in city folk from France and England who are in search of some peace and quiet. Alderney's true appeal, however, extends beyond the picturesque flora and fauna. The island proudly has more than 30 social, sporting and cultural events a year and is a favoured destination for food lovers.

Visitors will enjoy the best of both town life and the countryside. Walking routes cover rugged cliffs, while there are also sandy beaches and serene terrain. Wild flowers are a highlight for nature lovers, as are the sweeping green countryside and plentiful bird species. Meanwhile, St Anne's central church and picturesque streets offer a chance to see a storybook town in real life.

Golfing and fishing are popular activities with visitors, as is cycling, hiking and sailing. But if you're in the mood to take it easy, Alderney is a lovely spot to simply lap up the fresh air and stunning views.

Then there's the history. Alderney has some 5,000 years of it, seen in the dolmens and megaliths that still remain, as well as constructions dating back to the island's Norman takeover, which predated the Norman Conquest of Britain by more than a century.

The third largest of the Channel Islands, Alderney is less than 6km long (3.5 miles), meaning you can get to grips with most of the island in a couple of days. Compared to the British mainland, the weather is generally pleasant, so you can spend the rest of your visit taking it easy, while trying the exceptional seafood in many traditional pubs and restaurants.

Self-governing British Crown Dependency. Part of the Bailiwick of Guernsey.