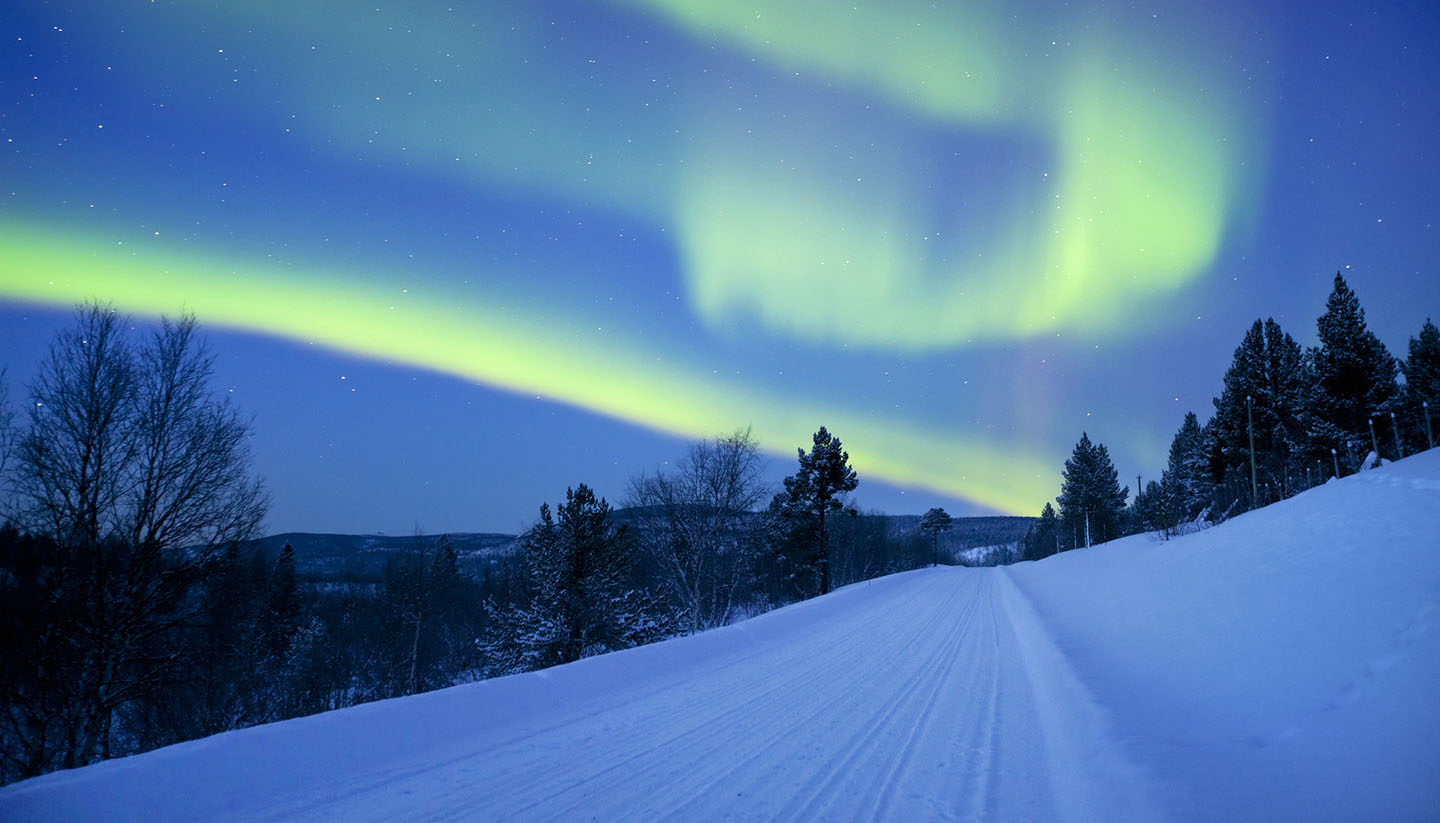 Things to see and do in Finland

The Finns are rightly proud of Alvar Aalto, a giant of 20th-century architecture, and Jyväskylä, an appealing Lakeland university town, contains many of his most famous buildings. Come August, Jyväskylä revs into action as it hosts the Finnish round of the World Rally Championship.

Brave the cold for ice fishing

Every winter, thousands of Finns drill holes in the ice and try their luck at the masochistic sport of ice fishing, with a bottle of Kossu (Finnish vodka) on hand to keep the chills at bay. Of course, if you want to avoid hypothermic conditions, you could always go fishing during the summer by a lake or the shore.

Go up north and you will find the sun never truly sets during the summer months, and Finns take full advantage of the 24-hour daylight to party through the night. Midsummer is also the time when thousands of locals retreat to their mökit (summer cottages) in the countryside to enjoy the great Finnish outdoors.

The capital of Sámi culture in Lapland, the tiny village of Inari is home to the wonderful Siida museum and the Pielpajärvi Wilderness Church, a meeting place for reindeer herders since at least 1646. Nearby Lemmonjoki National Park is the largest in Finland, and a popular destination for trekkers and gold-panners.

Split in two by the Russian border, the district of Karelia marches to the beat of its own drum. It’s famous for its Orthodox Christian culture, unique cuisine, distinct language, traditional villages and its centuries-old religious festivals. It is also the setting of the Finnish national epic, the Kalevala.

During the icy Finnish winters, cross-country skiing is not just the most efficient but often the only way to get around. There are marked tracks all over the country, including in many national parks. Fans of downhill skiing and snowboarding should head to the hills of Lapland for an exhilarating time.

Famed for its beer terraces and technological whizz-kids, Oulu is one of the most appealing cities in Finland, particularly in summer, when stalls selling wild berries and seasonal foodstuffs fill the marketplace. Stock up on supplies for a picnic on the bird-filled wonderland of nearby Hailuoto Island.

Enjoy culture and nightlife in Turku

The oldest town in Finland, Turku gazes across the archipelago towards Stockholm in Sweden. The main attractions include the town’s magnificent medieval castle, stately cathedral and intriguing museums, while the lively nightlife, centred on the floating 'boat bars' moored along the Aura River, provides ample light relief after dark.

Escape to the snow-covered wilds

Point your nose northwards and keep going until you reach Finland's Arctic wilderness. Mystical and awe-inspiring Lapland is home to traditional Sámi reindeer herders, around 300,000 reindeer and three spectacular national parks, as well as, of course, the region’s most famous resident: Santa Claus.

The Finnish capital is aesthetically pleasing; its architecture reflects its Russian and Swedish past as well as the more recent Scandi-style modernism of famous Finnish architects. Good design is ubiquitous; almost every café and shop will have a quirky chair, chic lamp or covetable coffee cup you’ll wish you had in your own home.

In the far northwest corner of Finland, a tiny spit of land juts out between Sweden and Norway. Climb from the village of Kilpisjärvi to picturesque Saana Fell or Halti Fell, the highest peak in Finland, and look out over three countries from one spot.

There are few more thrilling experiences than whizzing across the snow on a traditional Arctic sled. After some expert instruction, you’ll be put in the driving seat to mush your very own dog sled through the wintery Finnish landscape. There are numerous dog-sled centres in Lapland, such as Hetta and Äkäskero.

Hit the waters of Lakeland

‘Land of a thousand lakes’ may be Finland’s nickname, but also an understatement; there are in fact 187,888 of them. They provide a natural adventure playground for swimmers, canoeists, fishermen and boating enthusiasts, as well as people who just appreciate the soothing calm of still waters. With one lake per 26 Finns, there is more than enough space for everyone. The heart of the lake country is Lakeland in eastern Finland.

Nudging into the Arctic Circle, Rovaniemi is home to Santa Claus Village, where there are child-friendly, Santa-themed attractions and the opportunity to meet Santa Claus himself. Explore SantaPark, where you can take part in Elf school, make gingerbread biscuits with Mrs Gingerbread and even send greetings from the Post Office.

Some of Finland's festivals are just plain bizarre. Attendees engage in rock mimes for Oulu’s Air Guitar World Festival, husbands haul their wives like sacks of potatoes for the Wife-Carrying World Championships in Sonkajärvi, Naantali's laziest resident is tossed into the sea on Sleepyhead Day, and thousands of people go down the Vantaa river and drink beer in rubber boats during the annual Kaljakellunta, or Beer Float festival. It’s safe to say festivals and parties in Finland are very unique.

Searching the Arctic skies for the spectacular Northern Lights (Aurora Borealis) takes a lot of dedication but is definitely worth it in the end. Watch the spectacle transform the skies over Finland into a psychedelic light show during the polar night (kaamos) from November to May.

Famous for its medieval castle and its summer opera festival, Savonlinna is an enchanting jumping-off point for exploring Lakeland. The surrounding lakes and forests are full of camping grounds that provide a perfect base for watery activities and birdwatching.

Stay overnight in a lighthouse

The southernmost destination in Finland, Bengtskär lighthouse is an impressive building perched alone on an island of bare rocks. The tallest lighthouse in the Nordics, Bengtskär functions as a home to lighthouse keeper Paula Wilson, and she runs it as a hotel between June and September. The granite sauna dating back to 1907 is available for guests to use.

Sunbathe on the beaches of Pohjanmaa

See a different side of Finland in the Swedish-speaking villages that sprawl along the west coast near Vaasa. Also known as Ostrobothnia, this region offers long sandy beaches, warm summer weather, forested islands full of swimming elks, and quaint wooden villages such as Jakobstad and Kristinestad.

Sweat it out in a sauna

Sweating your troubles away in a steamy sauna is one of the quintessential Finnish experiences. Most hotels and holiday cottages have saunas, but there is a special magic to the Jätkänkämppä smoke sauna just outside Kuopio, and the super-modern architecture of Löyly in Helsinki’s Hernesaari district is sure to impress.

When the Finns can't ski on snow, they do the next best thing: ski on water. The 1,000-plus lakes of the Lakeland region provide some fantastic opportunities for water-skiing, jet-skiing and sailing. Many holiday cottages and outdoor centres offer water-sports facilities.

Finnish Tourist Board in the UK