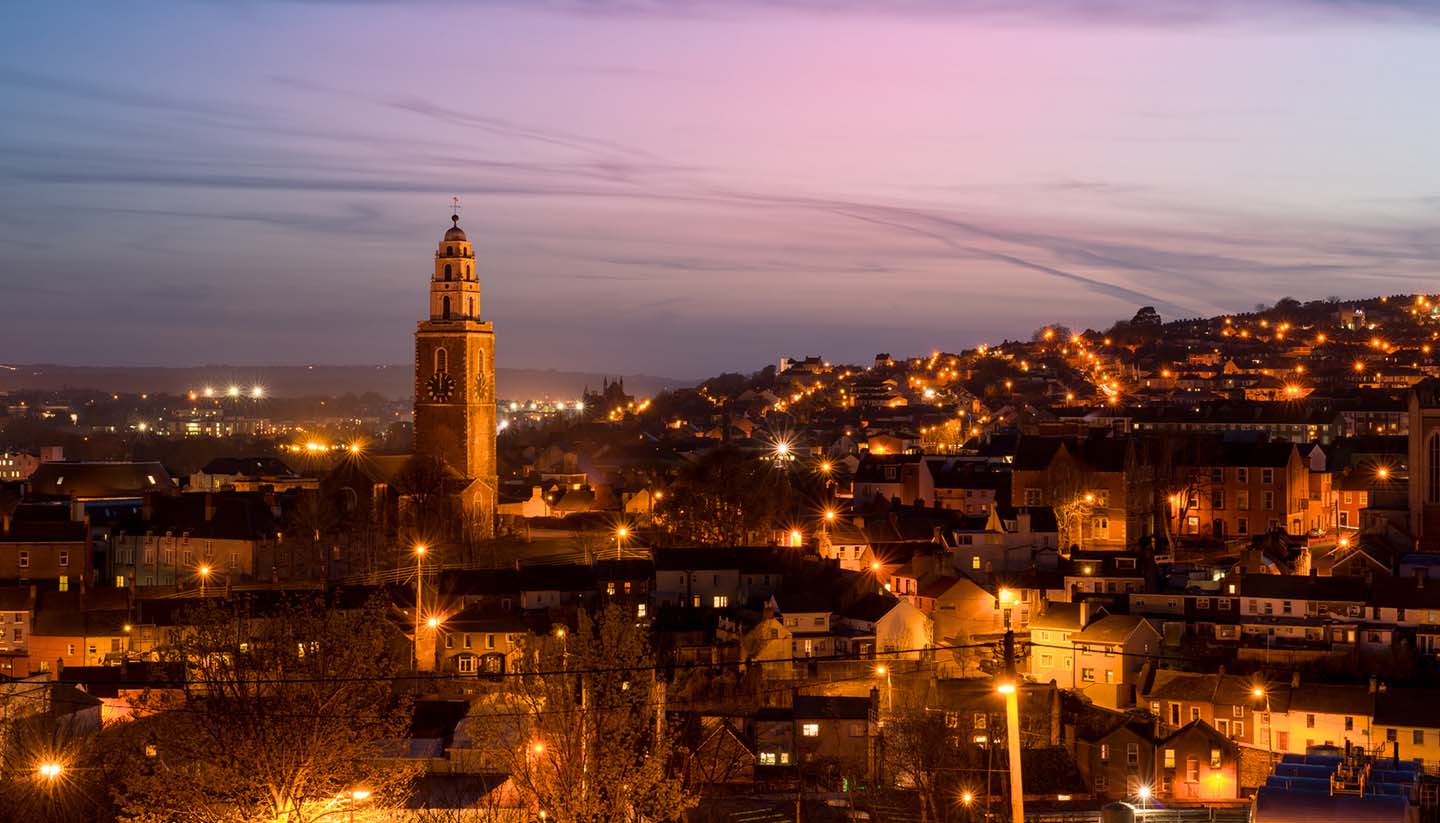 Proud and dynamic, Cork is Ireland’s second city – although the locals would say that their spirited home plays second fiddle to nowhere.

There’s an irrepressible energy about Cork these days; it’s a city that’s enjoyed a cultural revival in the face of Ireland’s deep recession and emerged with a can-do attitude. Its self-adopted title, the People’s Republic of Cork, tells you much about its independent streak.

This is something that can be seen in its flamboyant café culture and its flurry of creatively minded shops. It’s also found in a flourishing arts scene, where one venue’s Irish dancing is matched by another’s tango night. Plus, like any Irish town worth its salt, there is live music every night of the week.

Many Corkonians see the city as an equal to the capital, Dublin. Any inferiority complex was brushed away midway through the last decade, when it was named European Capital of Culture - its artistic reputation then expanded globally.

The city, though, has always been an important place of learning. “The Cork citizens are the most book-loving men I ever met,” said W. M. Thackeray, and he was on the right page. Today, it boasts over 20 festivals encompassing everything from dance to film, including the West Cork Literary Festival at Bantry Bay.

Cork is a city built on estuarine islands, where the River Lee joins one of the world’s largest natural harbours, and it takes some 29 bridges to connect its most distinctive features together. The Shaky Bridge (a Victorian, cast-iron suspension footbridge officially known as Daly’s Bridge) takes centre stage, though, as locals use it to dive into the water or fish for their supper - it’s a great city for seafood.

It’s well worth travelling out of town to Blarney Castle, too, where thousands line up to plant a peck on the Blarney Stone. It’s said that those who kiss the stone will be given the “the gift of the gab”. Most of Cork’s inhabitants must have visited at some point, because there isn’t a welcome this warm for miles.