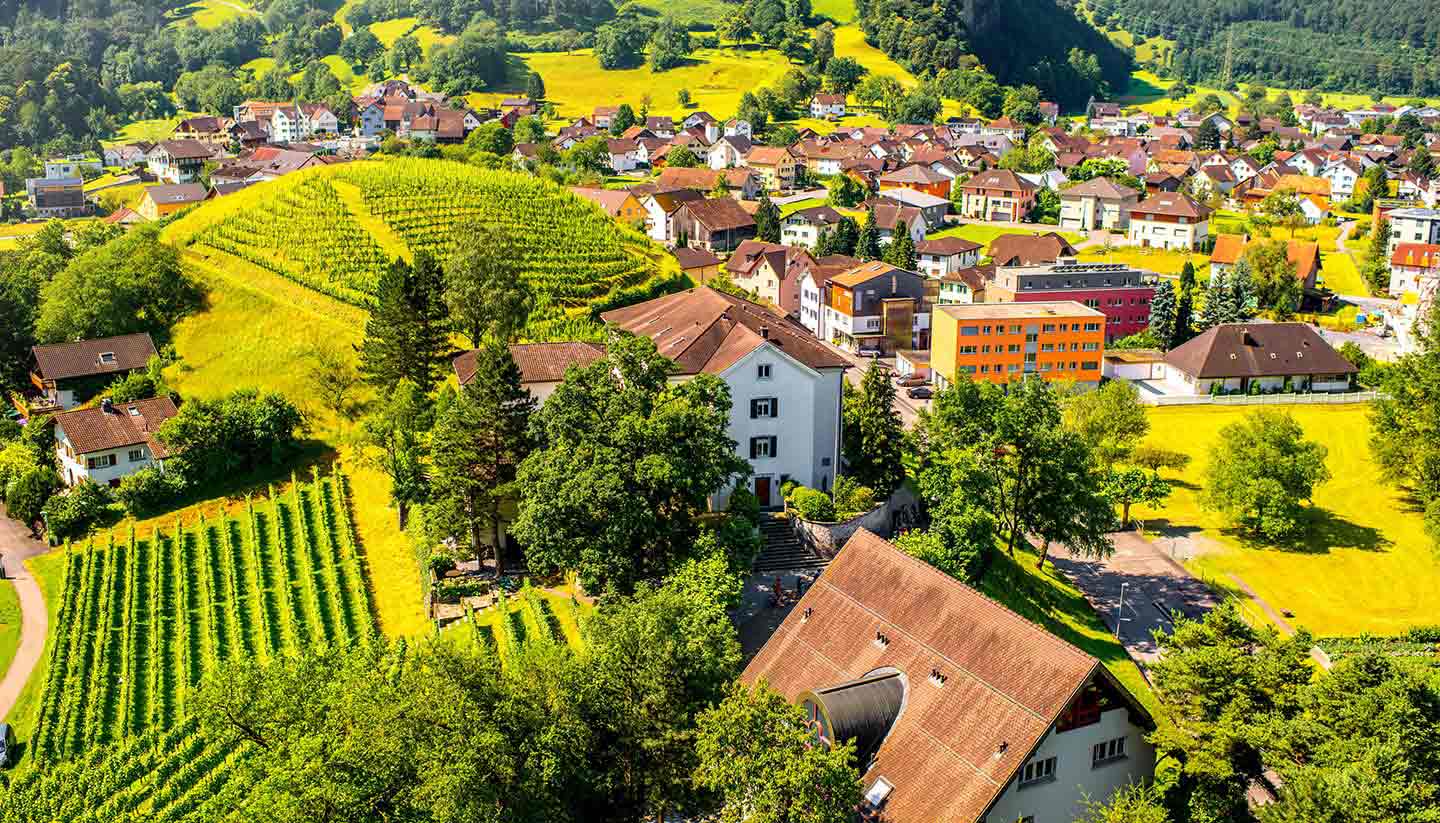 Liechtensteiner cuisine is greatly influenced by neighbouring Austria and Switzerland, as well as by countries further afield, like France and Germany. Yet it also has a distinct gastronomic culture of its own. For example, the twin culinary pillars of cheese and soup feature far more often in Liechtenstein than elsewhere – at least one will make an appearance at every meal.

Foodie visitors to Liechtenstein have diverse options. They can experience traditional hearty dishes served in a rustic mountain hut, or formal fine dining in a luxury gourmet restaurant.

A 15% service charge is included in most bills.

16 for wine, beer and cider, 18 for spirits and spirit-based beverages