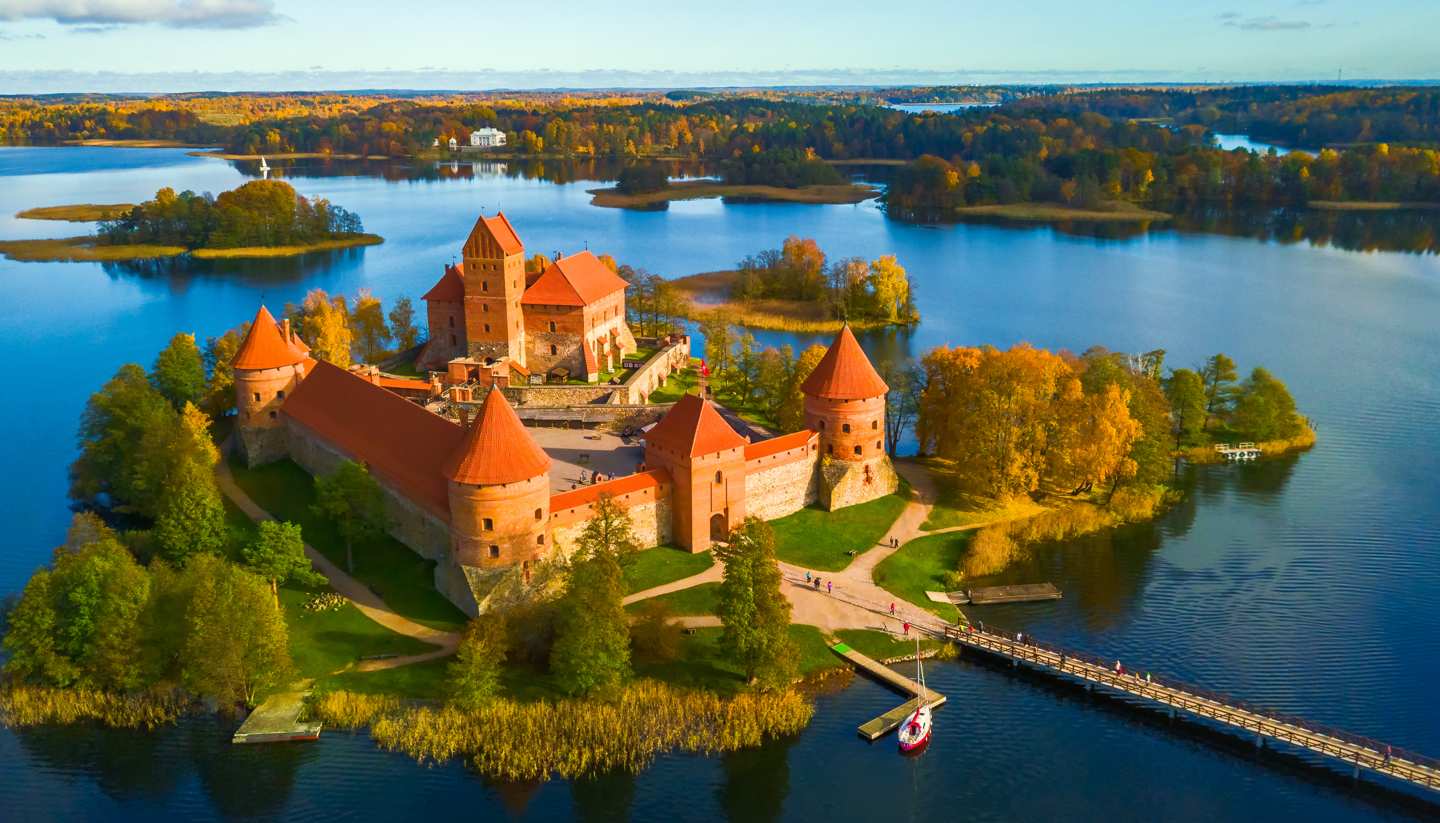 Business is conducted in a fairly formal manner and a smart appearance is important, with suit and tie expected for business meetings, although new technology-based industries have got behind the trend of dressing down in more casual gear. Appointments should be made in advance. Handshakes are the normal way to start any meeting and gifts are appreciated, especially luxury items. English is used for international commerce but knowledge of German, Russian or Polish may also be useful. Business hours are normally Monday to Friday 0900-1800.

Lithuania has historically been the least developed of the Baltic republics, with a smaller industrial base and greater dependence on agriculture, prior to rapid industrialisation during the Soviet era. Sugar beet, cereals, potatoes and vegetables are the main crops. Electrical, electronic and optical goods and light machinery are the main industrial products.

The government plans to reduce the percentage but faces major problems regarding waste disposal and alternative energy sources. Further privatisations of state assets, principally in the banking and transport sectors, were completed in 2002.

Lithuania's trade patterns have gradually shifted during the 1990s towards the West, and the European Union now accounts for just under half of all Lithuanian trade. Lithuania has recovered from the serious knock-on effects of the 1998 Russian financial crisis, and growth was 8% in 2007.

Keeping in Touch in Lithuania

Internet is available; public access is at the Lithuanian National Library and increasingly at Internet centres and cafes in main cities and towns.

Lithuania's TV market is dominated by commercial channels. The radio market is similarly competitive, with more than 30 stations competing for listeners and advertisers. Lithuania's media are free and operate independently of the state, and there are no Government-owned newspapers. However, politicians do occasionally attempt to influence editorial policy.

Post to Western Europe takes up to six days. There is a variety of private companies offering express mail services.