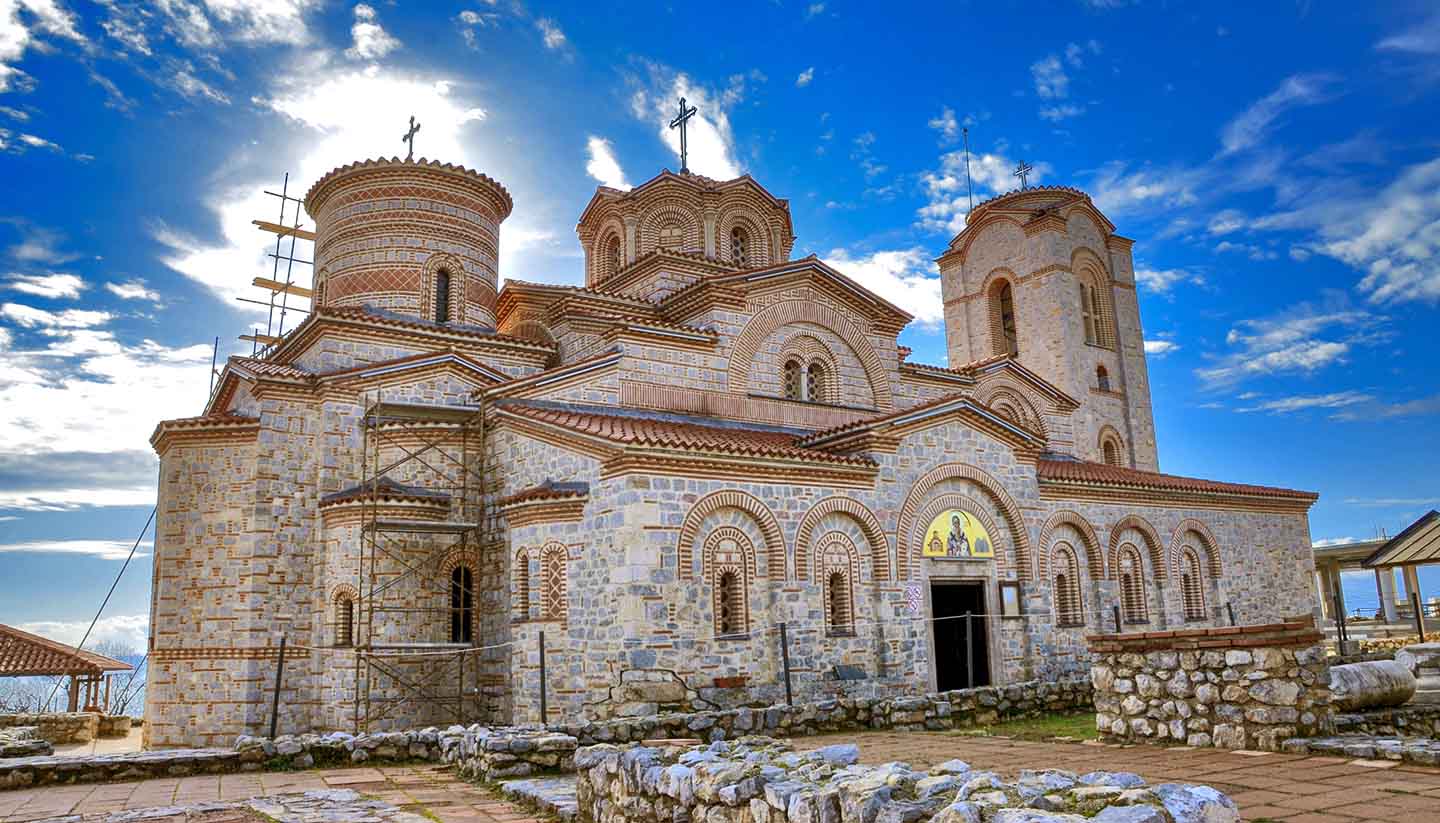 During summer, markets are well-stocked with fresh tomatoes, carrots, lettuce and onions as well as watermelons, apricots and peaches. To make the summer bounty last through the harsher continental winter, veg is often pickled (turšija) or jarred into tasty spreads.

Meze, a selection of small, creamy vegetable spreads, is usually served with bread to start and is often followed by a main dish of grilled chicken or pork, freshwater fish, stuffed pastry or stew. When it comes to drink, sugared Turkish coffee is the order of the day, though milky, Italian-style coffees, such as cappuccino and lattes are becoming increasingly popular.