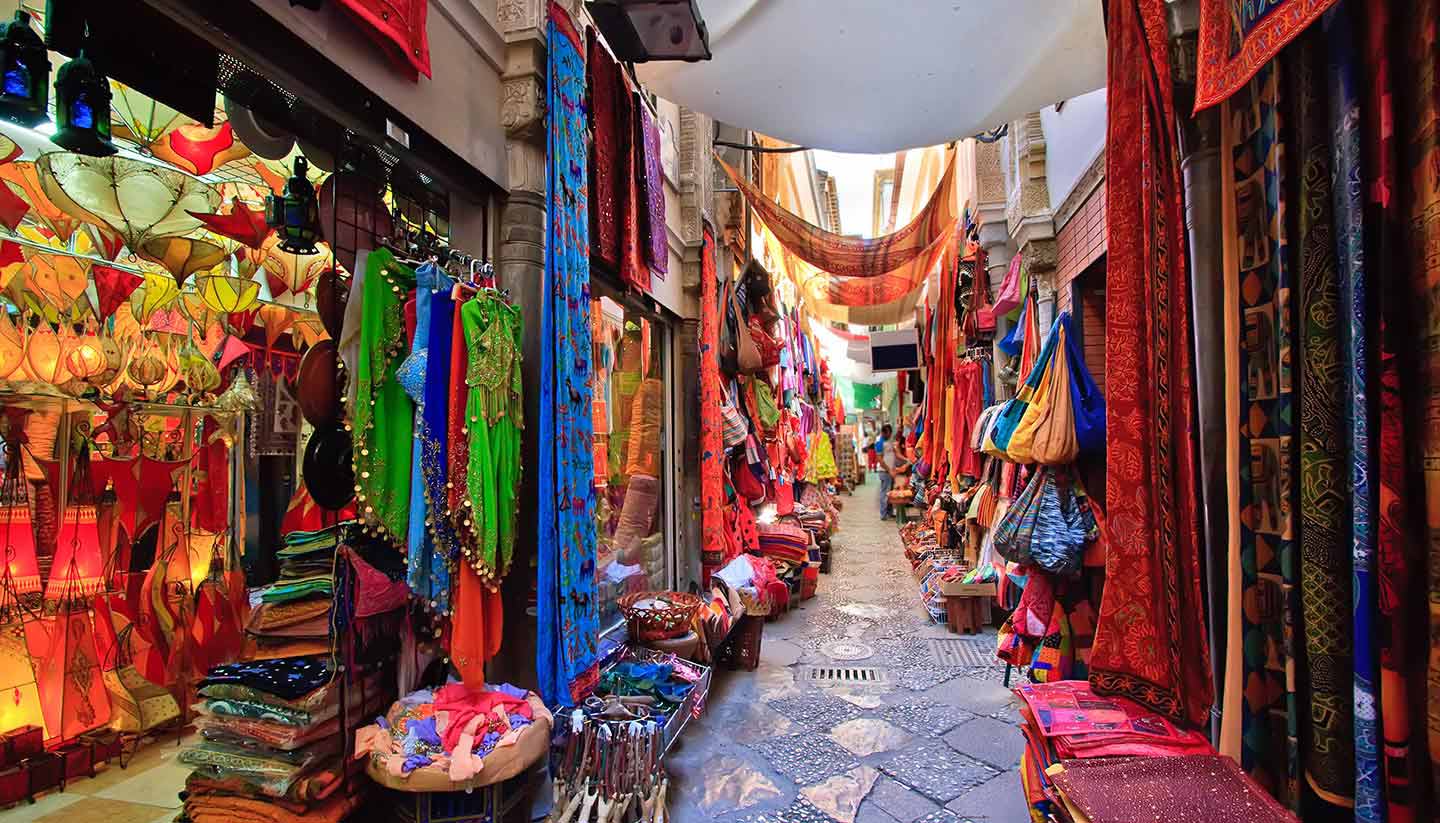 Granada is fabled for its exquisite palace-fortress, the Alhambra, but there is more to the Andalusian city than its star attraction. The last redoubt of Moorish culture in Spain offers a potent mix of old and new, with a large student population bringing music and life to Granada’s network of dark, narrows streets.

Present-day Granada has its roots in the 8th century when the Moors conquered large swathes of the Iberian peninsular, starting an 800-year-long rule that transformed Granada into one of the most important cities in Moorish Spain.

The Alhambra symbolised the peak of Islamic splendour in the 14th and 15th centuries, and was used as the home of the Nasrid sultans. There is plenty to see in the fortified complex, which overlooks the city from a forested hill, including buildings constructed by the Catholic kings after the 1492 Reconquest.

Beneath the Alhambra are the winding Moorish lanes and traditional houses of Albaicín, which are essential viewing. The district contrasts with the white-washed houses of the former, cave-dwelling neighbourhood of the gypsies, known as Sacromonte (some people still live in converted cave homes here).

The area around the university is lively, with students filling up the wide boulevards and urban parks beneath grand Renaissance buildings. To the east of the city sits Realejo, which was the Jewish district under Moorish Granada, now a tranquil quarter with many scenic villas and gardens.

When you want to explore beyond Granada, there are lots of options: day trips to Cordoba or Seville; hiking in the snow-capped mountains of the Sierra Nevada during summer and skiing in winter; or swimming and other water sports along the Costa Tropical where beaches are less crowded and developed than other parts of Spain.

One of Granada's best value hotels, Fonda Sanchez boasts a central location close to the cathedral in the university district. No frills, but perfectly clean and comfortable with helpful English speaking staff. Following a recent renovation, the rooms are modern and all have balconies, air conditioning and a TV.

It might only have a single star to its name, but this surprisingly chic city centre hotel is a comfortable and welcoming place to stay. To add interest, it holds the Guinness World Record for being the narrowest hotel in the world. The roof terrace, with its spectacular views, is an added bonus.

Set in a former house in a quiet residential area, the rooms here are small and simple but attractively furnished in traditional style, and the owners are welcoming. Breakfast is served for a small surcharge on a terrace with lovely city views. There's also a sitting room and small garden.

This cosy and comfortable 3-star hotel is located just off Plaza Nueva in the heart of the historic centre. The staff are welcoming and palm trees enhance its 18th-century patio, while highlights inside include the still lifes in the reception and cafeteria, plus several silk screen prints from well-known modern painters throughout.

It's all about location at the Plaza Nueva, which overlooks Granada's oldest and most central square. This is a 3-star boutique hotel with 25 rooms spread over three floors, which has built up a reputation over the years for sterling service. The Alhambra is just a 10 minute walk away.

This 42-room boutique hotel combines 19th-century palatial surroundings with strikingly modern interiors of stone, glass and metal. Rooms are elegant and comfortable, combining old and new such as wooden floors and free Wi-Fi. The UNESCO-protected buildings feature a garden with Arabian-style water fountains as well as a spa, sauna, indoor pool and Turkish bath.