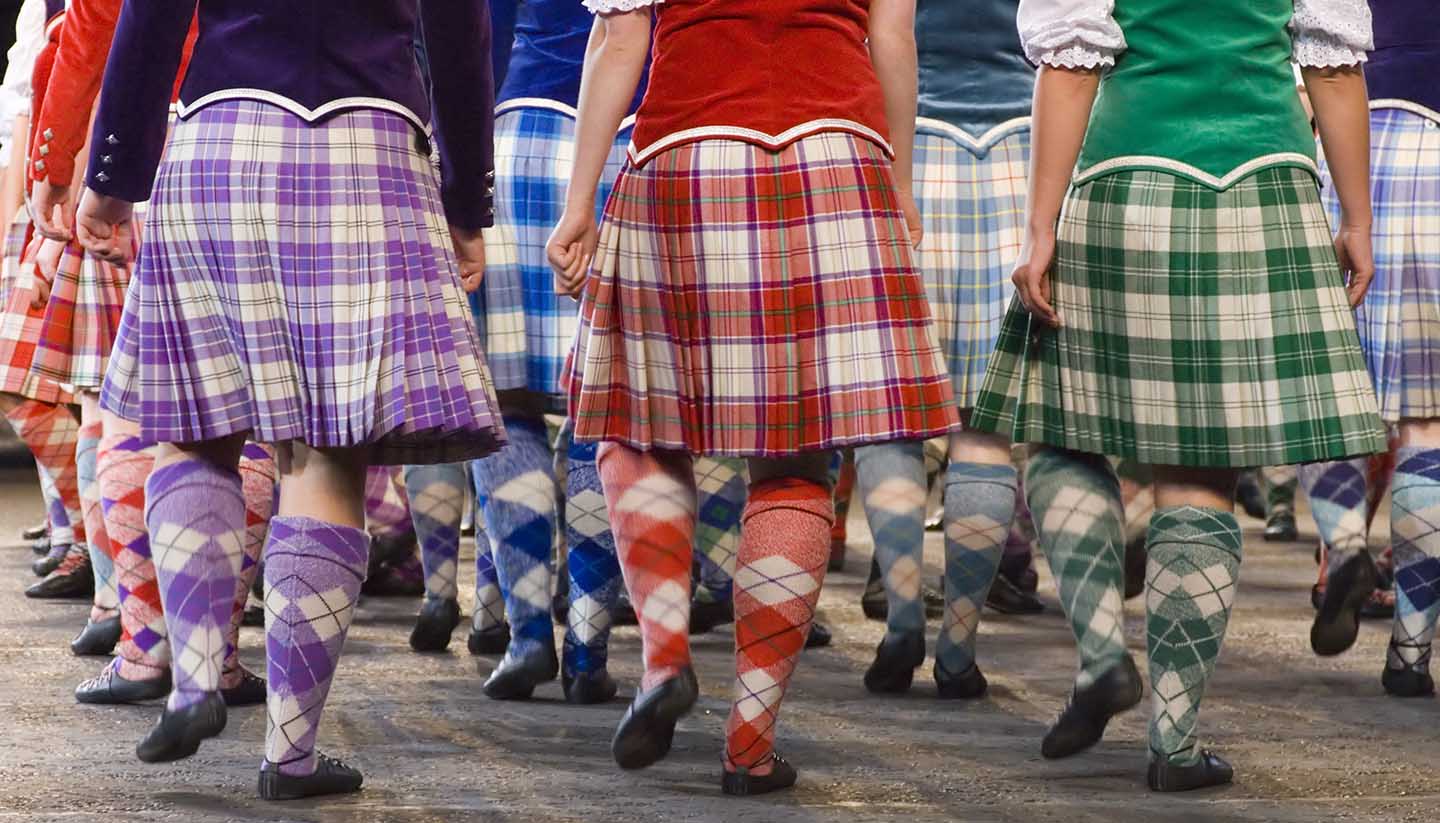 Edinburgh's centre of gastronomic gravity has been shifting gradually north for several years and the historic port of Leith is now home to two of the city's five Michelin stars. Leith also has many good non-Michelin-starred restaurants, clustered around the Shore area and the Scottish Government building. Fans of fish and seafood, in particular, would be well advised to make the pilgrimage down Leith Walk. Of course there are still many good restaurants in the city centre and the New Town, as well as neighbourhood bistros in more out-of-the-way corners.

The Edinburgh restaurants below have been classed into different price ranges:
Expensive (over £30)
Moderate (£20 to £30)
Cheap (£15)

This is for a meal per person, including half a bottle of wine and tax. A minimum of 10% tip is expected and is often added to the bill for larger groups.

Paul Kitching's Michelin-starred Edinburgh restaurant occupies a ravishing Georgian townhouse in Royal Terrace. The innovative menu is constantly evolving, and it's fun to watch the chefs beavering away in the open kitchen while you eat. The affordable weekday lunch menu offers a great opportunity to try Michelin star-level food on a budget.

Following the success of his Michelin-starred Leith Shore eatery, chef Martin Wishart opened a second Edinburgh restaurant in the New Town during 2011. The menu blends traditional, seasonal Scottish flavours with French-inspired cuisine, including a mouth-watering selection of seafood and steak, complimented by a good choice of wines from an extensive list.

Don't be put off if you're a meat eater - this classy vegetarian restaurant does food good enough to convert even the most confirmed carnivore. The menu trots the globe from the Mediterranean to the Pacific, taking in India and Thailand en-route. The service is consistently excellent too.

This small local chain has three branches, all offering modern Scottish dishes in attractive surroundings with tasteful tartan touches. The food is beautifully prepared and presented, while the staff are friendly and helpful. In season, the menu features Scottish game, such as venison and pheasant.

This small and popular Stockbridge restaurant has been satisfying Edinburgh's yearnings for burgers for over 40 years. Steaks and veggie-burgers are also available, but it is the chargrilled beef-burgers, with their various savoury butters, which are the real highlights in this unpretentious, simply furnished diner. Tuck into piles of pancakes and ice cream for dessert.

Kalpna is one of Edinburgh's longest-established and best-known Indian restaurants. It is small, simply decorated and unpretentious inside, but the food (all of which is vegetarian) is delicious and inspired. Specialities include huge South Indian dosas, thali set meals and vegetable-stuffed potatoes. The Kalpna lunchtime buffet is very good value and, correspondingly, popular.

The two city centre branches of Urban Angel serve a mean brunch, plus healthy, light lunches and inexpensive dinners using sustainable, organic ingredients where possible. You can expect porridge or Arbroath smokies for breakfast, Mediterranean salads or falafel sandwiches at noon, and tapas dishes or haggis for supper.

The seaside suburb of South Queensferry is a convenient option for travellers who plan to combine their visit to Edinburgh with a tour of Fife or other parts of Scotland. Formerly an old coaching inn, Orocco Pier is now a classy boutique hotel located between the southern landfalls of the two Forth bridges.

A good option for travellers looking for the flexibility of self-catering accommodation combined with hotel service, this Marriott apartment-hotel comprises over 100 smart studios and suites spread over seven floors. Rooms are pet friendly and have microwaves, fridges, and dishwashers, alongside free Wi-Fi.

This five-star hotel is perfectly located in the heart of the New Town, this grand looking hotel offers room at surprisingly reasonable rates. When you're dining beneath the vast crystal chandeliers, drinking in the glorious views from the Panorama bar or relaxing in one of the indulgent beds.