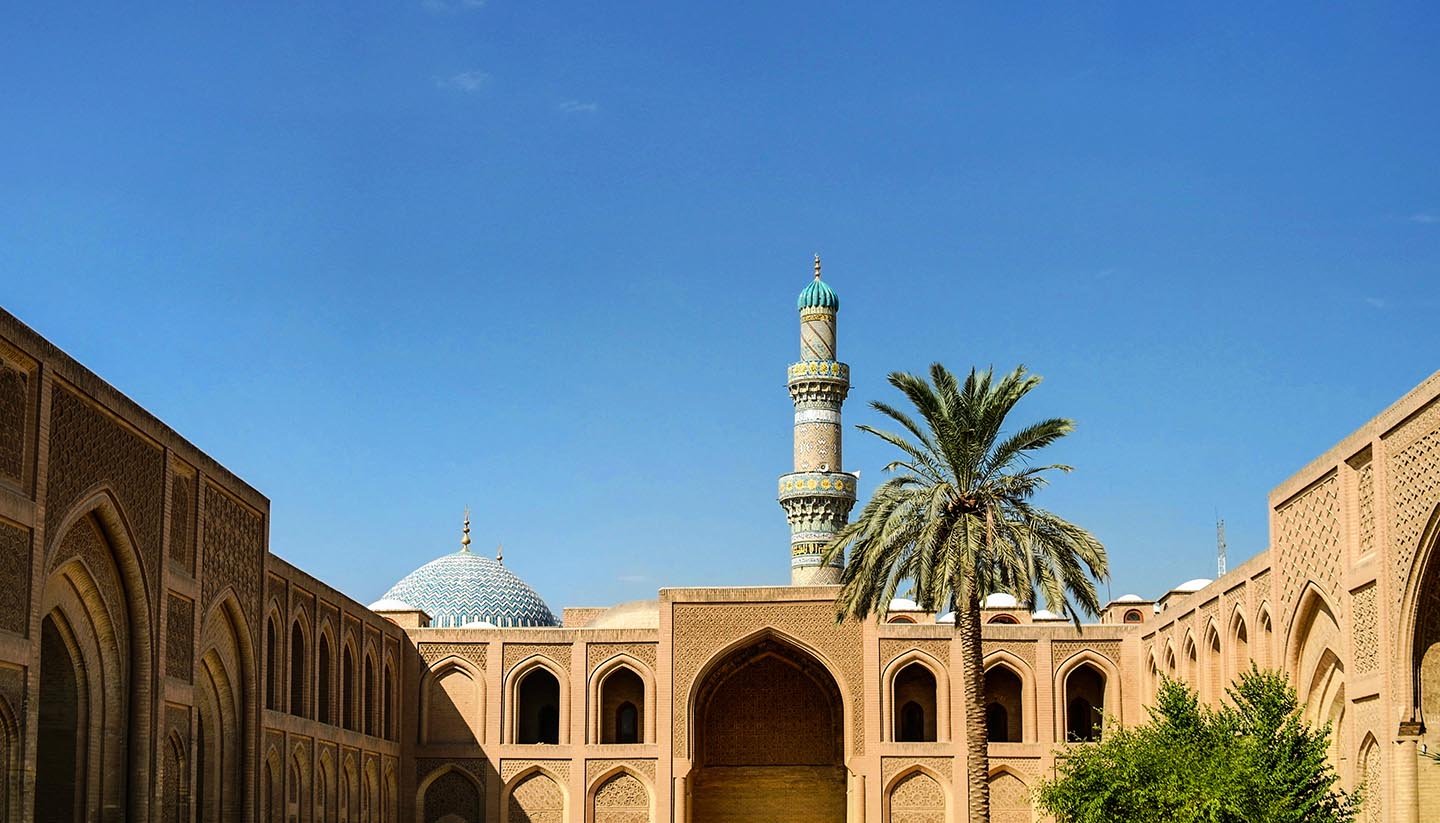 Formal courtesies are expected and traditional whenever you meet in Iraq for personal or business reasons. Business cards are routinely exchanged and these are often printed in Arabic and English or in Kurdish and English if you are in Iraqi Kurdistan (the majority of Iraqi Kurds do not read or speak Arabic). Directness and brevity in business meetings can be considered rude; meetings usually begin with a general conversation and many pleasantries which also serve the purpose to assess character of everyone concerned.

Iraq's economy is dominated by the oil sector, which has traditionally provided over 90% of foreign exchange earnings. The military victory of the US-led coalition in March/April 2003 resulted in the shutdown of much of the economic administrative structure.

Although a comparatively small amount of capital was damaged during the hostilities, looting, insurgent attacks, and sabotage have undermined efforts to rebuild the economy. These have also prevented Iraq from reaching projected export volumes, but total government revenues have been higher than anticipated due to inflated oil prices.

In 2005, unemployment stood at 27%. Iraq's economic prospects will depend on the government's ability to control inflation, to implement structural reforms, and to develop the private sector.

Keeping in Touch in Iraq

Internet cafés are springing up across Iraq, especially in Baghdad.

There has been a surge of media outlets since the downfall of Saddam Hussein. Hundreds of publications and dozens of radio and TV stations are now available. Newspapers printed in Iraq include Al-Sabah, sponsored by state-run Iraqi Media Network. During Saddam's dictatorship, satellite TV was banned in Iraq, but now is extremely popular especially Al-Aribiya, Al-Jazeera and BBC Arabic Television.

All mail may take several weeks to process and is inadvisable.