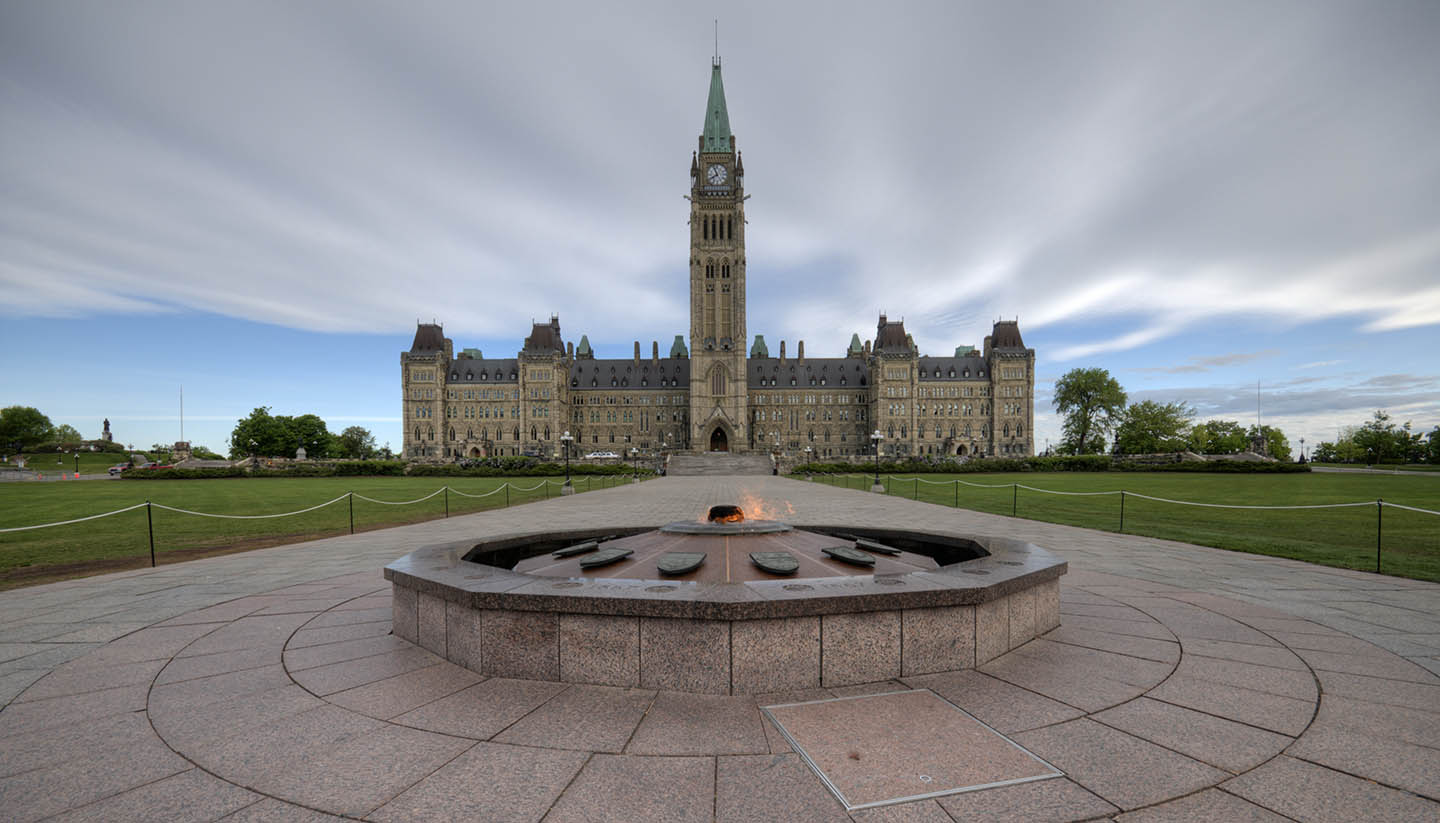 Don't believe the lack of hype - in recent years, Ottawa has built up a buzzy entertainment scene that encompasses everything from hipster cocktail joints to cosy Irish pubs. Most of the action happens around the ByWard Market district, with secondary hotspots along Elgin and Bank streets. Last orders are at 0200 and bars stay open till 0245.

Ottawa's strong Irish heritage manifests itself in the proliferation of Irish pubs around the ByWard Market district and beyond. This top-notch joint is Irish and Canadian in equal measure, serving typical pub fare with a distinctly maritime twist. It's a bit of a hike from downtown, but worth a visit for the live music and chilled atmosphere.

This is a Martini bar with great mojitos. It has an inviting atmosphere with live jazz, and draws a buzzing crowd. The food is top-notch too, so if you fancy eating and partying without moving venues then this is the place to come.

The Heart and Crown

For the world's most effortless pub crawl, head to this giant Irish pub complex in the ByWard Market. Encompassing a grand total of five pubs and six patios – all under one roof – it's Ottawa's ultimate winter hideaway. Live bands three days per week add to the fun.

This hip Centretown venue is one of the most versatile clubs in town. The vibe changes nightly, with live acts ranging from hip hop artists to grungy indie bands. If you don't fancy dancing then there's a cosy seating area as well, which gives the Babylon a more relaxed feel than other venues of a similar stamp.

This is a true soul club, attracting the jazz and blues crowd. There's nothing 20th-century about this happening super-club though - as well as live performances from trad jazz bands, the Mercury Lounge hosts electronic break beat nights, poetry readings, dance performances and even art exhibitions.

With its stone fireplaces and ski chalet feel, this is an unpretentious and raucous place to hang out whether you like whisky or not. There is a bar, various booths, a dancefloor and a lounge, while 1980s and 90s music provide the anthems.

This legendary music venue has been going since the 1970s and just keeps on getting better and better. Today it's Ottawa's premiere live music club, drawing top bands from around the world. Don't be put off by the tatty façade - Barrymore's' lived-in feel only adds to the venue's charm.

A community hall that doubles up as one of Ottawa's top performance venues, the Bronson hosts a mix of established Canadian bands and up-and-coming talent. The venue itself is a tad dated, but that doesn't seem to stop the stars clamouring to perform here.

This watering hole is famous for its duelling piano shows on Friday and Saturday nights. It also claims to offer the city's largest patio, perfect for al fresco drinks in the summer. There's a New Orleans-style menu on offer, so you can enjoy Louisiana-inspired grub alongside the live entertainment.

Music and Dance in Ottawa