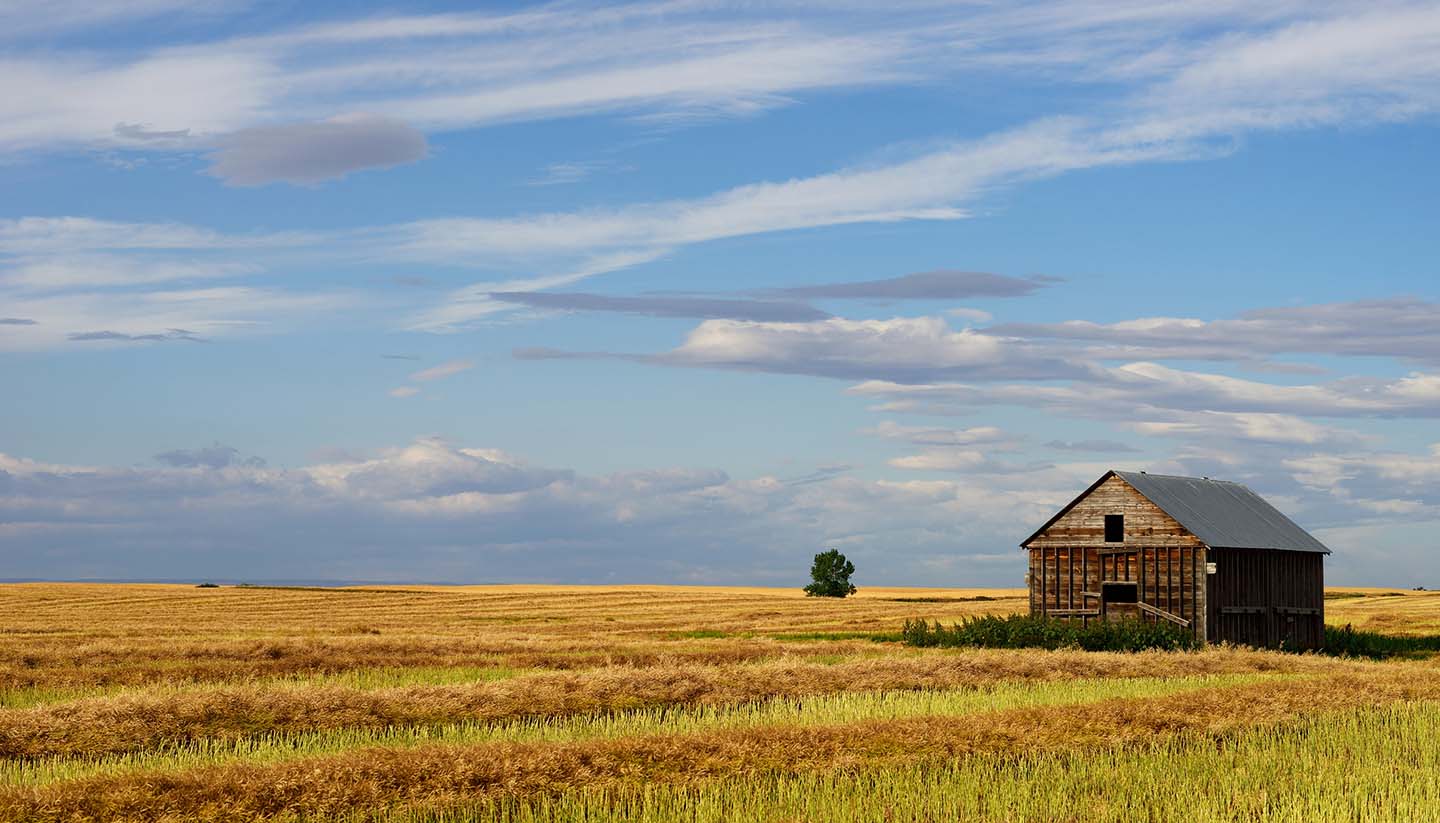 There are many small craft stores that offer pottery, stained glass, silkscreens, rock jewellery, embroidered leather, beadwork, woodwork and denim. All the major chains are well represented in Saskatchewan.

There are several nightclubs in the major cities; many bars and restaurants in most main towns have live entertainment as well as music and dancing. The best times for nightlife are during the annual summer fairs held regularly in all the major towns. The emphasis changes in each town and according to the time of year. An example can be found in the capital, Regina, with a festival lasting several days - Buffalo Days.