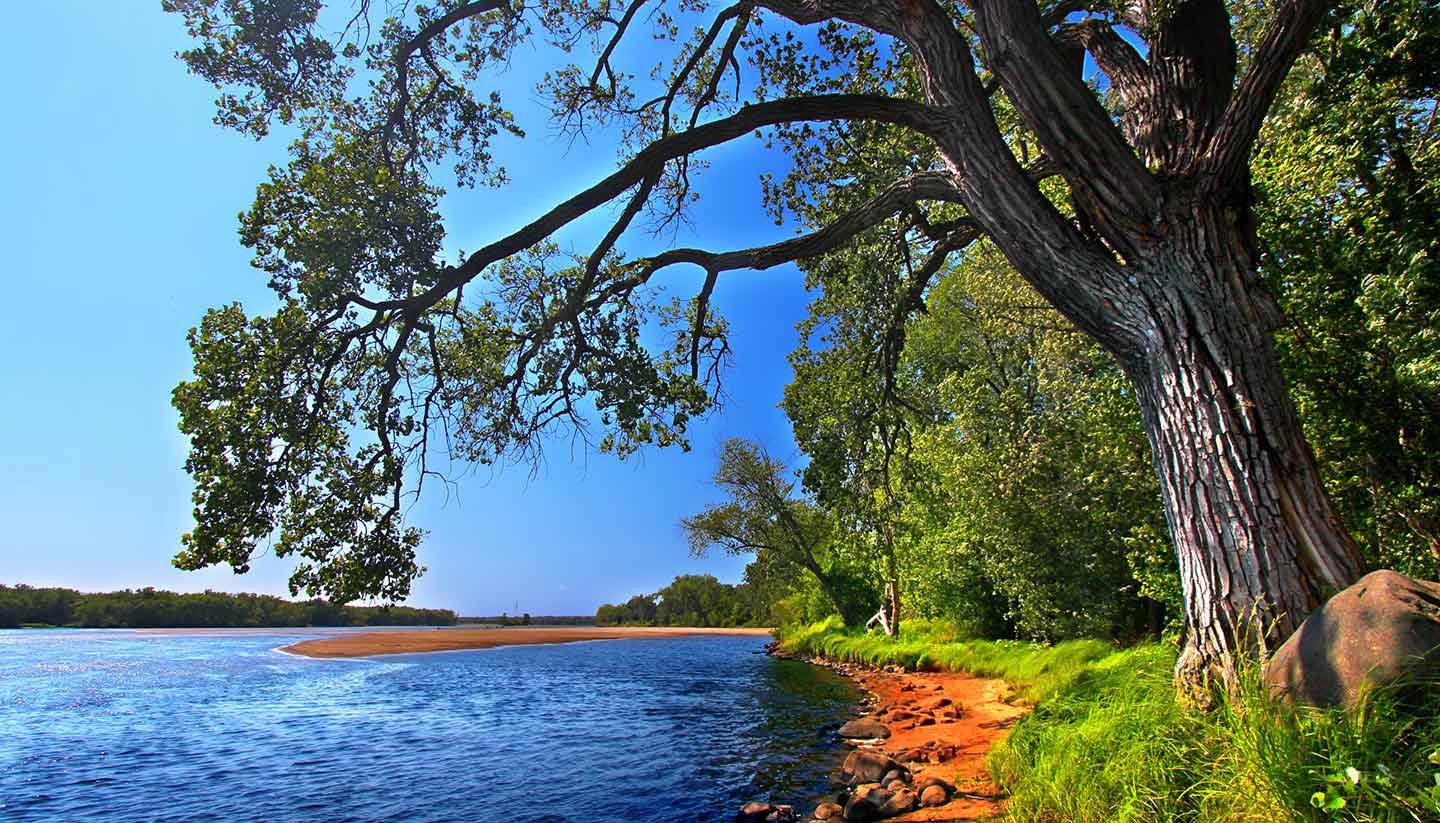 The ‘cheese state’ started out as a fur trading hotspot when in the mid European explorers made it to the mid-west. Up until European settlement began in the mid-17th century, several native tribes called the land home, amongst them the Ioway, Ho-Chunk and the Menominee.

The French were the first Europeans to make it to Wisconsin, with Jean Nicolet probably being the first.  Nicolet canoed the Great Lakes in 1634 and presumably came ashore near Green Bay. The fur trade was quickly established with the local tribes, making no permanent residences. During the French and Indian War in 1763, the British gained control of the region, but the French fur traders continued their work in the region, and eventually settled permanently in the area.

Though technically in the US’s possession after the American Revolutionary War, the British kept control until after the War of 1812, when an American presence was finally established in the territory. Under US control, the economy shifted from fur trading to lead mining which brought a surge of immigration at the prospect of easy wealth.  The hovels used by the miners brought about the nickname ‘badgers’ which is Wisconsin’s state animal to this day.

The influx of settlers increased tension with the native peoples, resulting in the Winnebago War of 1827 and leading to the forced removal of American Indians. The Wisconsin Territory was defined in 1836 and as more whites settled in the territory, it became the 30th territory to be granted statehood was granted in 1848.

During the 19th century, the state started to move away from lead mining and instead focus on agriculture. Along with the lumber industry, this had dire ecological effects.  To combat the decline of the land, in 1890, many farmers switched to dairy production and the cheese production industry that characterises Wisconsin today was born. In the early 20th century Wisconsin was re-forested and the promotion of recreational tourism began.

The 20th century also brought on progressive politics, which led Wisconsin to create a comprehensive state-wide primary election system, workplace injury compensation law and the first state income tax.  The birthplace of the Republican Party and a fierce anti-slavery state, Wisconsin is now a swing state, and is able to tip the scales in a Presidential election. True to its beginnings as a political state, Wisconsin took part in the anti-communist brigades of Senator Joseph McCarthy in the 1950s and the anti-war fervour of the 1970s that led to the Sterling Hall bombing.

In the 1990s, welfare reform took precedence for the government and the close of the 20th century saw a change from industry and manufacturing to a service economy of medicine, education, agribusiness and tourism.

Christianity makes up the majority of the religious population under a range of sects. Only 1% of the population claims other religions and 15% is unaffiliated. However, Wisconsin is home to the Circle Sanctuary, one of the largest Wiccan churches in the country.

Wisconsin has a well known American football team, the Green Bay Packers, fans of which are often called ‘cheese heads’ and die-hards wear large foam wedges of cheese on their heads at the games to show support. The bar culture is alive, with a high bar to people ratio and a love of drinking; the state is also a major beer producer. There is a bitter rivalry with Illinois, in sports and politics alike.

With forests and lakes galore, Wisconsinites are avid outdoors people and the state experiences all four seasons distinctly. The extreme wilderness adds to the attraction for tourists as well. Residents are known for being extremely nice and welcoming.

The main spoken language is English. Some Wisconsinites speak with a Canadian accent, frequently using "eh" at the end of their sentences and accentuating a long "o" sound. Around 3% of the population also speaks Spanish.