Top 10 music festivals around the world 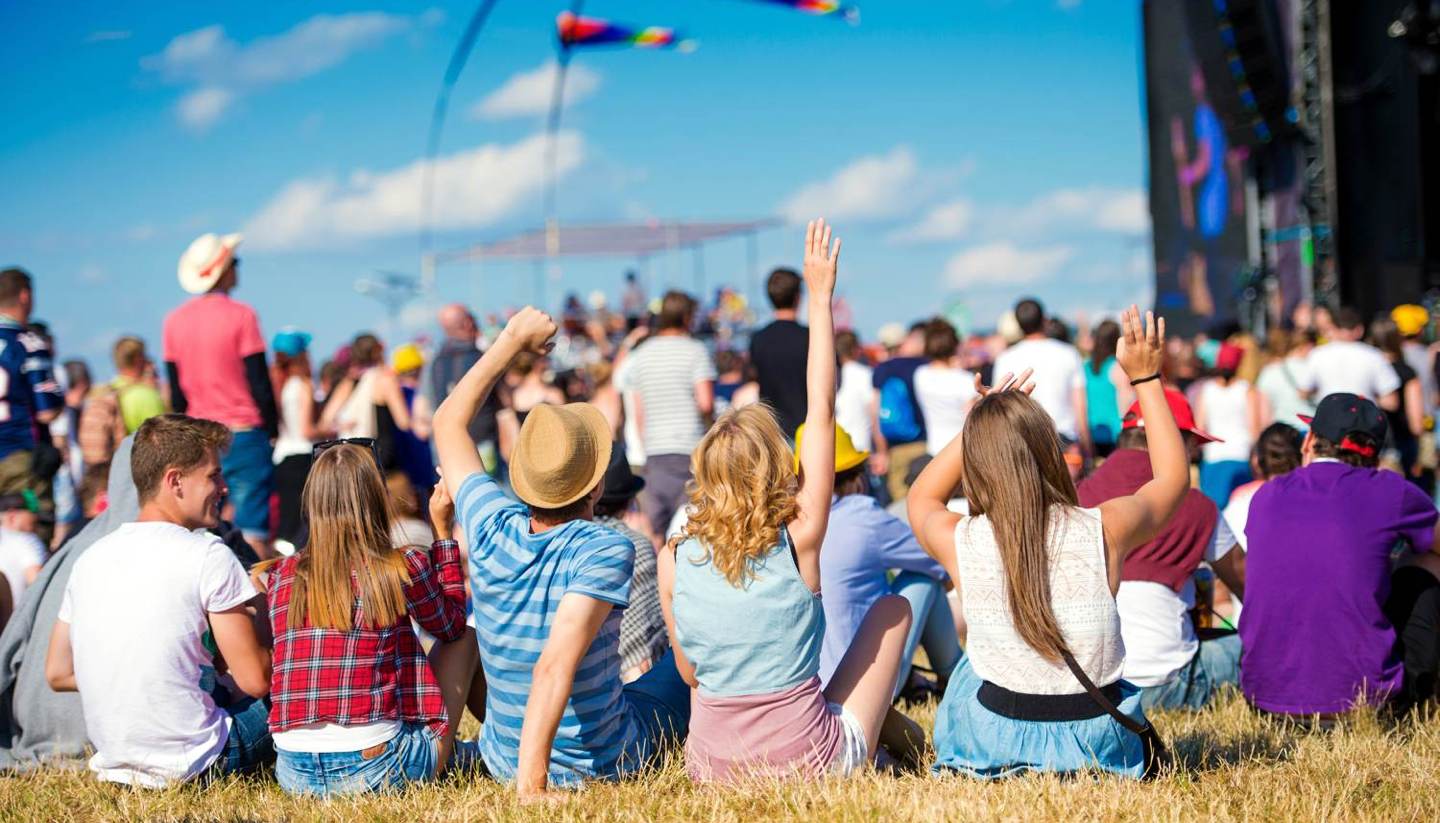 Whether you want to headbang to heavy metal, sway to reggae or enjoy folk music with your family, here is our rundown of the world’s top 10 music festivals

Occupying the grounds of an ancient citadel on the banks of the blue Danube, Exit enjoys one of the most engaging settings in Europe. Originally conceived as a tonic to the bleak Milošević years, its celebratory atmosphere reflects young Serbs’ new-found optimism and determination to have a good time.

A favourite on the British circuit, the Cambridge Folk Festival is known for its gentle vibe and eclectic line-up that stretches the bearded boundaries of folk to embrace reggae, world music and rock. This year’s guests include Patti Smith, First Aid Kit, John Prine and Janis Ian.

Families with young children will appreciate the atmosphere of good-natured intimacy that pervades the verdant grounds of Cherry Hinton Hall. There’s a crèche and musical activities for older kids.

Slicker than the sun-baked bodies on Barcelona’s beaches, Sónar is the most important showcase of digital music in Europe. Divided into the multimedia art-fest of Sonar by Day and the frenzied raving of Sonar by Night, it’s not for those lacking stamina. 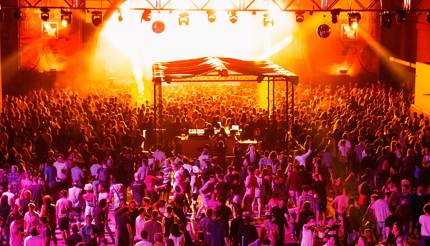 Best for making a difference 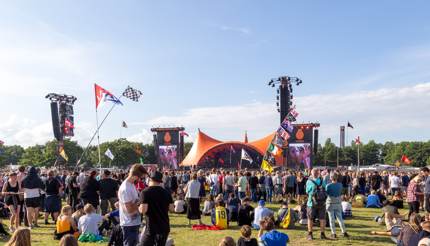 One stage is only accessible by cable car and the campsite sits on the manicured fairways of the resort’s golf course. Clean loos, teams of recyclers and orderly queues contribute to a thoroughly refined but magical festival. There are even spa baths to alleviate dance-induced muscle problems.

Best for dressing up

A good-humoured crowd, many in fancy dress, will enjoy acts from London Grammar, Silk City, M.I.A, Grace Jones, Plan B and Chaka Khan. 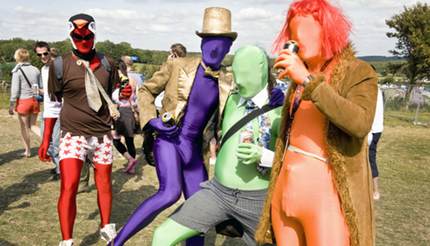 People dressed up at Bestival

There’s nobody like the Americans to make a festival nice and civilised. There’s a noise curfew at the campsite and no amplifiers or large speakers are allowed. If this sounds a bit far from the spirit of free love, concentrate on the killer line-up. 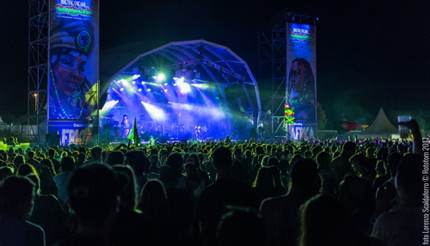 The world’s largest outdoor techno festival, Awakenings, keeps growing. This year’s line-up features over 100 DJs including debutants such as Honey Dijon and Peggy Gou as well as techno pioneers Carl Cox, Adam Beyer, Nina Kraviz, Loco Dice, Ben Klock and Len Faki. You can’t buy tickets at the door, so make sure you buy your festival pass in advance. 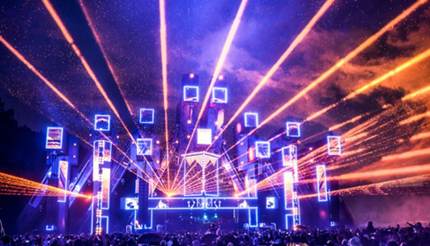