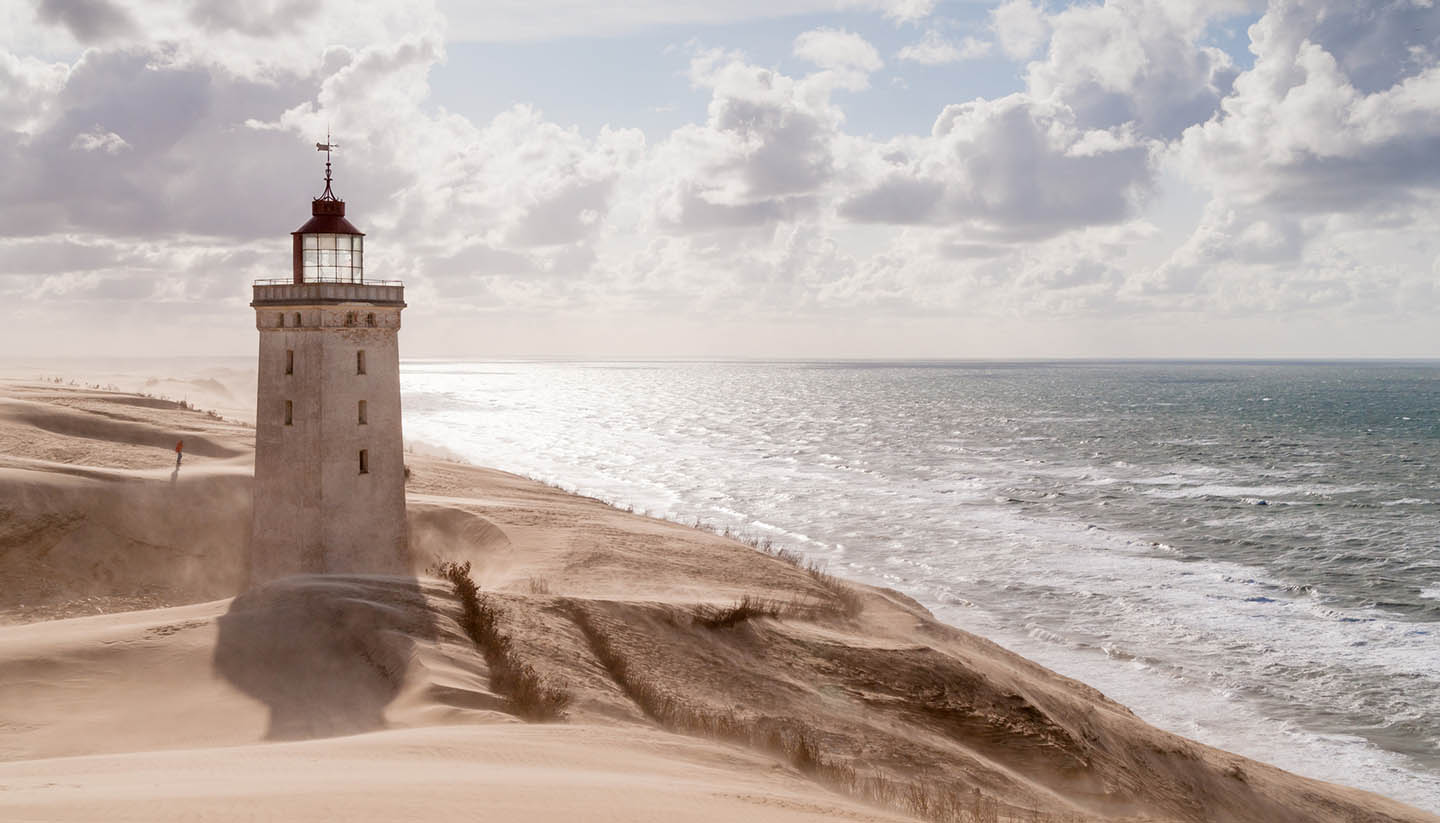 Consistently ranked in the top three of the world's happiest nations, Denmark is a prosperous country with strong social benefits and low income inequality ratings.

Copenhagen, the capital, is a cool, cosmopolitan city whose debonair inhabitants foster an affable atmosphere more typical of a small town than capital city. Synonymous with bold architecture and cutting-edge design, Copenhagen is also a culinary pioneer. The city's cobbled streets and windswept squares harbour some of the best restaurants in the world, most notably Noma, the brilliant brainchild of Rene Redzepi.

The pedestrianised city centre of Copenhagen is a breeze to navigate – visitors can feel the pulse of the city in the Meatpacking District, rummage around the antique shops in the multicultural Nørrebro neighbourhood, embrace communal living in Freetown Christiania, and of course there is Nyhavn, best known for its quaint harbour, colourful merchants' houses and throbbing nightlife.

But there's more to Denmark than its cool capital. Zealand, the island on which Copenhagen sits, is also home to Roskilde – once the Viking capital of Denmark. Along with a soaring UNESCO-listed cathedral, there's a museum housing some of the best-preserved Viking ships ever uncovered and a smattering of pretty cafés, shops and galleries. Since 1971, the city also hosts the annual Roskilde Festival with all proceeds going directly to humanitarian and cultural causes.

Odense on the island of Funen is also a worthy diversion. The birthplace of Hans Christian Andersen (his yellow house on a cobbled street in the centre of Odense is now a poet museum), Odense is a cultural gem where you don’t have to wrestle with throngs of tourists.

To the north, the Jutland west coast stretches for more than 500km (311 miles) from the marshlands of South Jutland to drifting sand dunes and wide sandy beaches of North Jutland. Skagen, Denmark's northernmost town on the east coast of the Skagen Odde peninsula in the far north of Jutland, is a favourite holiday destination among Danish families who come to bask on golden beaches and watch scintillating Scandinavian sunsets. Life is blissful here, it is little wonder that Denmark is one of the world’s happiest countries.