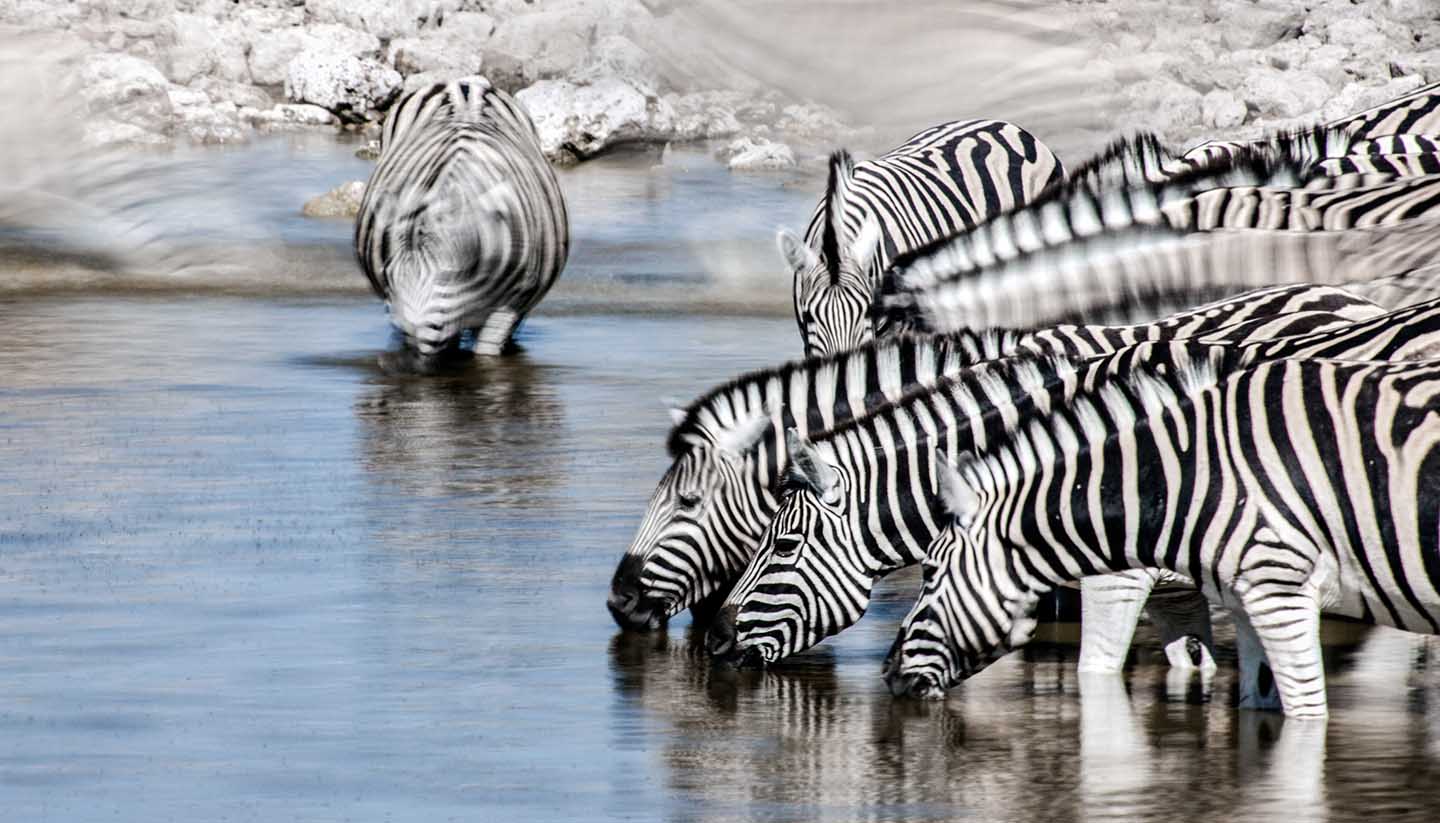 Little Malawi is dwarfed by its much bigger southern African neighbours and this has undoubtedly affected both its tourism and its economy over the years.

But thanks to a number of successful conservation and wildlife reintroduction programs, Malawi is fast developing a reputation as an up-and-coming safari destination, and tourists are slowly cottoning on to the wealth of other offerings to be found in the so-called warm heart of Africa.

Malawi currently has nine national parks and wildlife reserves, six of which are especially recommended for visitors. There are also many attractive and accessible forest reserves. All the parks and reserves are uncrowded and give visitors an excellent experience of unspoiled wilderness. In 2012, lions were reintroduced into Majete Wildlife Reserve after a 30-year absence, which means Malawi is once again home to the Big 5 (lion, leopard, elephant, buffalo and rhino).

As well as iconic African wildlife, Malawi also boasts diverse scenery, including deep valleys, evergreen forests and waterfalls, all presided over by the dramatic peaks of Mount Mulanje and the rugged and regal Zomba Plateau in the south.

Outdoor activities are central to any visit to Malawi. You can trek, mountain bike or horse ride in entirely natural surroundings or climb peaks and plateaus. But the vast Lake Malawi remains the shimmering jewel in Malawi’s crown. Cut into the Great Rift Valley and stretching from the northern tip of the country to Mangochi in the south, Lake Malawi is Africa’s third largest lake. Some of the world’s rarest tropical fish are found here, not to mention myriad bird species. It’s a dream destination for twitching, scuba diving and kayaking, or simply relaxing by the beach.

Though Malawi remains one of the poorest countries in Africa, unlike some its neighbours it is an inherently peaceful place. And what it lacks in economic capital, it more than makes up for with its natural riches and ubiquitous kindness.