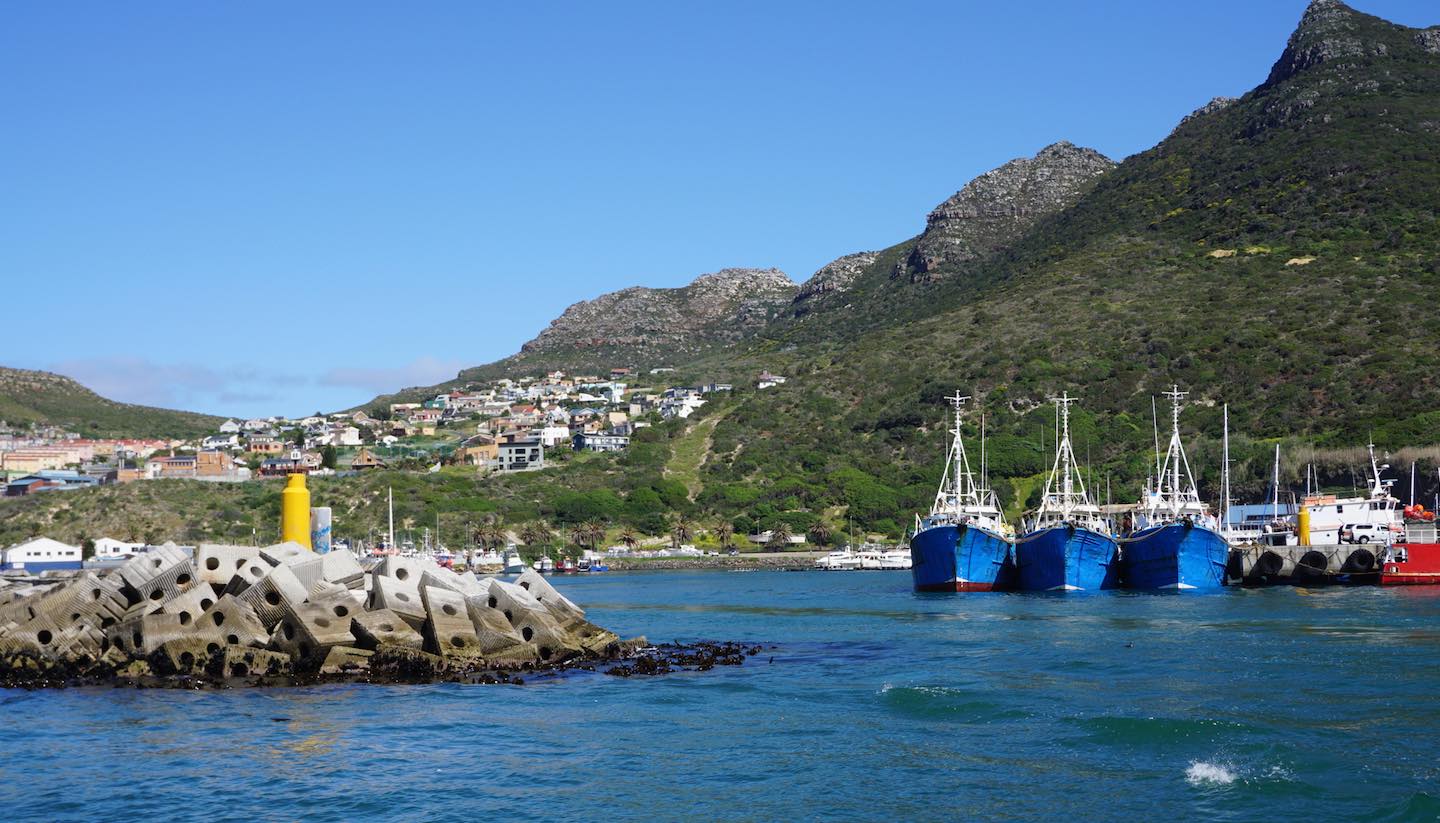 Cape Town is a city that proves you really can have it all. Whether you want endless sandy beaches, top notch vineyards, gourmet restaurants or magnificent nature, Cape Town's got it.That isn't even the half of it, though. South Africa's oldest city really is a stunner, helped by a dramatic natural setting that includes sunset views stretching out over the undulating ocean.

On the ground, Cape Town's suburbs sprawl but are still surprisingly manageable, with most tourist attractions clustered close together. You can't walk far without stumbling across markets selling African crafts, independent art galleries, fascinating museums or some of the continent's best restaurants.

The city centre has lots to keep you occupied, whether you're in lively Long Street, wandering among the colourful houses of Bo Kaap or walking around the European-influenced De Waterkant.

Many tourists stay in the City Bowl, where you'll find the leafier suburbs of Gardens below Table Mountain, and Tamboerskloof below Lion's Head; or on the Atlantic Seaboard, with its close proximity to the promenade and beaches.

The waterfront is always bustling with visitors and locals enjoying the shops and restaurants or waiting to board the ferry to Robben Island to see Nelson Mandela's former prison cell.

Outside the city, the Cape vineyards offer a glimpse into another world; a verdant landscape lined with vines, historic wine estates and towns such as Stellenbosch, Paarl and Franschhoek.

There's another world beyond the city limits: the townships, which the majority of Cape residents call home. Some are uplifting, others less so, and nearly all can be visited on responsible township tours.

So, no matter if you're after chasing the colour and carnival of the chaotic city centre or sipping a Chenin blanc among the casks of a Stellenbosch wine estate, Cape Town can be uncorked, savoured and enjoyed time and time again.

Once in Cape Town

Situated in Kloof Street, conveniently close to many of Cape Town’s attractions, Once in Cape Town is the definition of a poshtel (basically, an upscale hostel). It’s clean, comfortable, funky and affordable, and accommodation ranges from mixed and single-sex dorms to double rooms. Yours Truly, the on-site restaurant, serves delicious, fresh food (breakfast is included).

Just off Kloof Street, close to Cape Town’s CBD and within easy reach of many bars and restaurants, the Hippo Boutique Hotel has sleek, modern rooms with wooden floors and whitewashed ceilings. Facilities include kitchenettes, air-con and Wi-Fi, and there’s also a small rooftop pool. Although there’s a bar downstairs, double glazing keeps the noise out.

This all-suite hotel is as big on space as it is on design and luxury. The Sky Bar with a rooftop pool deck is the perfect spot to enjoy ocean views before dinner; stay in and try one of their restaurants (which offer Italian Indian and Asian among others) or walk ten minutes to the V&A Waterfront. A complimentary shuttle will transport guests within a 5km (3 mile) radius.

This hotel in the CBD offers funky rooms and suites, but it’s the Rooftop Trailer Park which everyone loves here. Seven Airstream trailers imported from the USA have been revamped and individually (and playfully) themed, and although they’re not cheap to stay in they’re certainly unique. There’s also a rooftop bar and cinema, a restaurant and an inside bar called The Daddy Cool that’s a local favourite.

This award-winning hotel offers stylish accommodation as well as world-class facilities and service. Located on its very own private quay at the harbour of the V&A Waterfront, the Cape Grace enjoys a convenient location at Cape Town's most popular shopping district. The Cape's colourful past can be seen in the hotel's exquisite furniture, rare fabrics, intriguing artefacts and original antiques. Sumptuous tasting menus, rare whisky pairings, luxurious spa treatments and indulgent Afternoon Teas are all thoughtfully created to enhance your stay at Cape Grace.

Rooms in this art hotel have been decorated by artists, poets, photographers and musicians and themes include music, travel and the tattoo artists, among others. There’s a bar/lounge and balcony overlooking lively Long Street, and self-catering apartments are located nearby. No breakfast, but Long Street is filled with breakfast options.