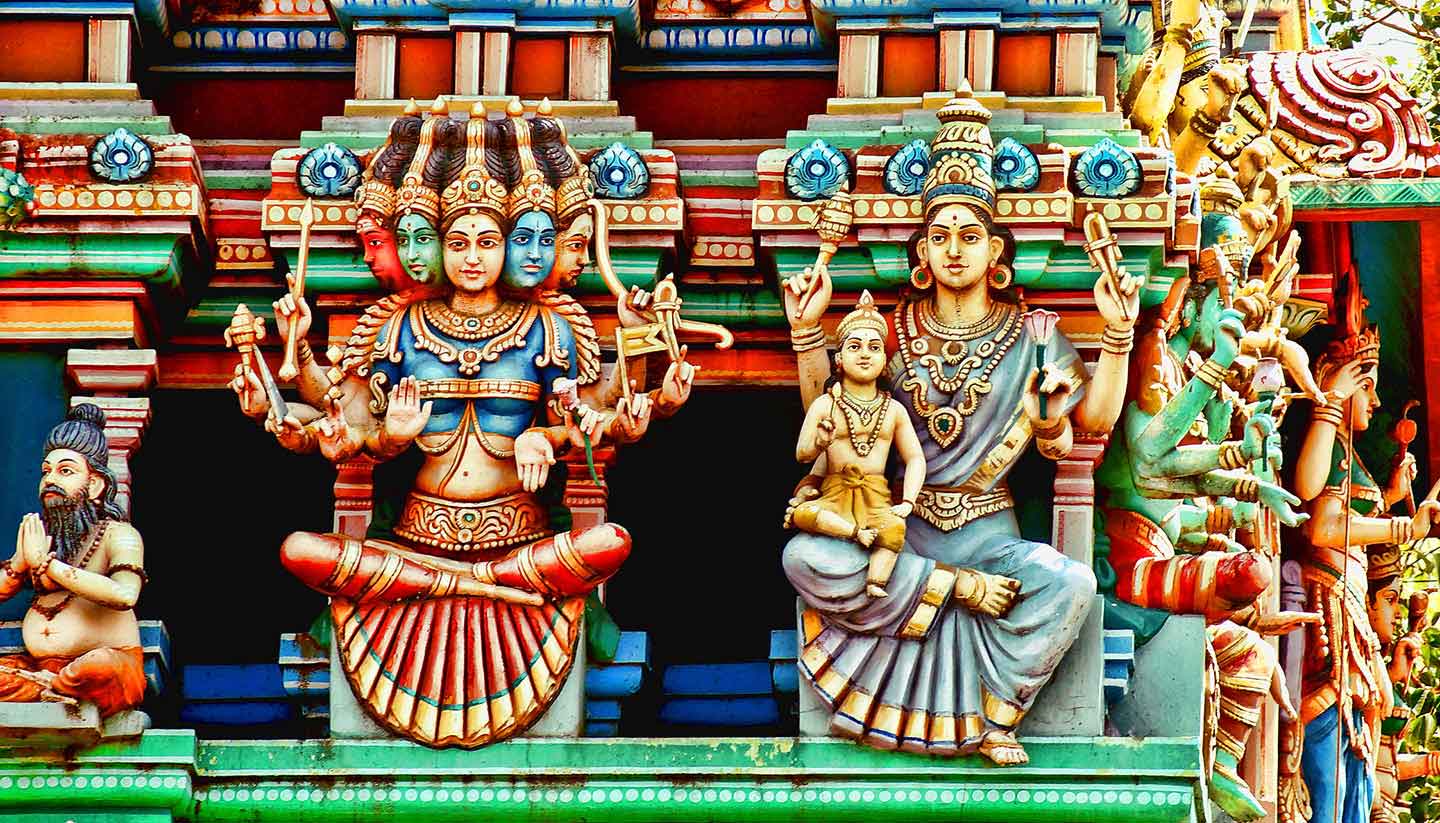 Cosmopolitan Bengaluru, formerly Bangalore, is the gateway to steamy South India, a handy hub for the beaches of Kerala and the temple towns of Karnataka and Tamil Nadu.

In the years since Indian independence, Bengaluru has transformed itself from faded relic of the Raj to dynamic technology hub, with a young, highly-educated population and one of the fast growing IT industries in Asia. A new city of office towers and apartment buildings is bursting skywards around the old city centred on Mahatma Gandhi Road and Cubbon Park.

For travellers, this means plenty of modern comforts – gleaming new hotels, upscale restaurants, air-conditioned shopping malls, multi-screen cinemas, fast internet-access – and a calmer, less frenetic introduction to the Indian way of life. Indeed, many find this metropolis the most relaxing place to arrive in the subcontinent.

Modern Bengaluru is one of India’s most cosmopolitan cities, with a famously lively nightlife scene. Its and bars and coffee lounges would not look out of place in Berlin or San Francisco. As you sip a beer amongst crowds of IT professionals, the sound system could play anything from Bollywood movie songs to wailing heavy metal.

Befitting its role as South India’s IT capital, Bengaluru is also a major transport hub, with frequent air, train and bus connections to the rest of India. The city’s international airport is the third busiest in the country, and fast gaining on Delhi and Mumbai, with direct flights to cities across Asia, Europe and the Middle East.

However, this is not just somewhere to fly into and rush out of – away from the commercialism, you’ll still find traces of Bengaluru’s rich history. The city boasts ornate Hindu temples, elegant Victorian buildings and peaceful parks and gardens laid out during the British era.

Perhaps the most fascinating relics of Bengaluru’s past are the royal palaces built by Tipu Sultan and the Wadiyars, former rulers of the kingdom of Mysore. Here, and in the bustling city markets, you’ll be transported back to India as you’ve always imagined it.

Many pick this upscale downtown hotel for its superior restaurant, the delectable Karavalli, but the rooms are just as tasteful. The setting here is calm, and the location is perfect for shoppers with their sights on MG Road. They even offer a jetlag service for international guests.

A budget hotel with an unbeatable location right in the heart of Bengaluru, Hotel Empire International is close to the shops and traveller hangouts of MG Road. All rooms are clean and offer air conditioning, safety deposit lockers, and TVs. There’s also internet access and a respectable in-house restaurant.

Small but perfectly formed, the Iris offers a big package on a modest floorplan. Its contemporary rooms are compact yet comfortable and include LCD TVs, free Wi-Fi and air-conditioning. There’s even a small pool, in-house spa and business meeting rooms, all in a great location near Mahatma Gandhi Road.

This stylish, old mansion was built in 1887 and started life as a boarding house, but soon became a lavish retreat for Bengaluru’s wealthiest colonial rulers. Luxuriously refurbished and surrounded by an 18-hectare (45-acre) garden, the hotel drips with character. There are two pools, a gym and beauty parlour, as well as fine dining at the Mynt, Blue Ginger and Masala Klub restaurants.

Soak in the space that's right in the centre of Bengaluru’s business and entertainment areas. The lobby of this luxurious hotel in Bengaluru is a unique mix of chic and classic. This is where sophisticated business travellers can find intelligent work environments and vibrant leisure options in one hot spot.

Located 4km (2.5 miles) from the city centre, the opulent Leela Palace is set in lavish grounds beside an azure lagoon. True to its name, the hotel is indeed palatial, with gilded domes, soaring arches and stylish rooms that strike the perfect balance between heritage glamour and modern luxury. The hotel has three restaurants and a well-regarded spa and gym.