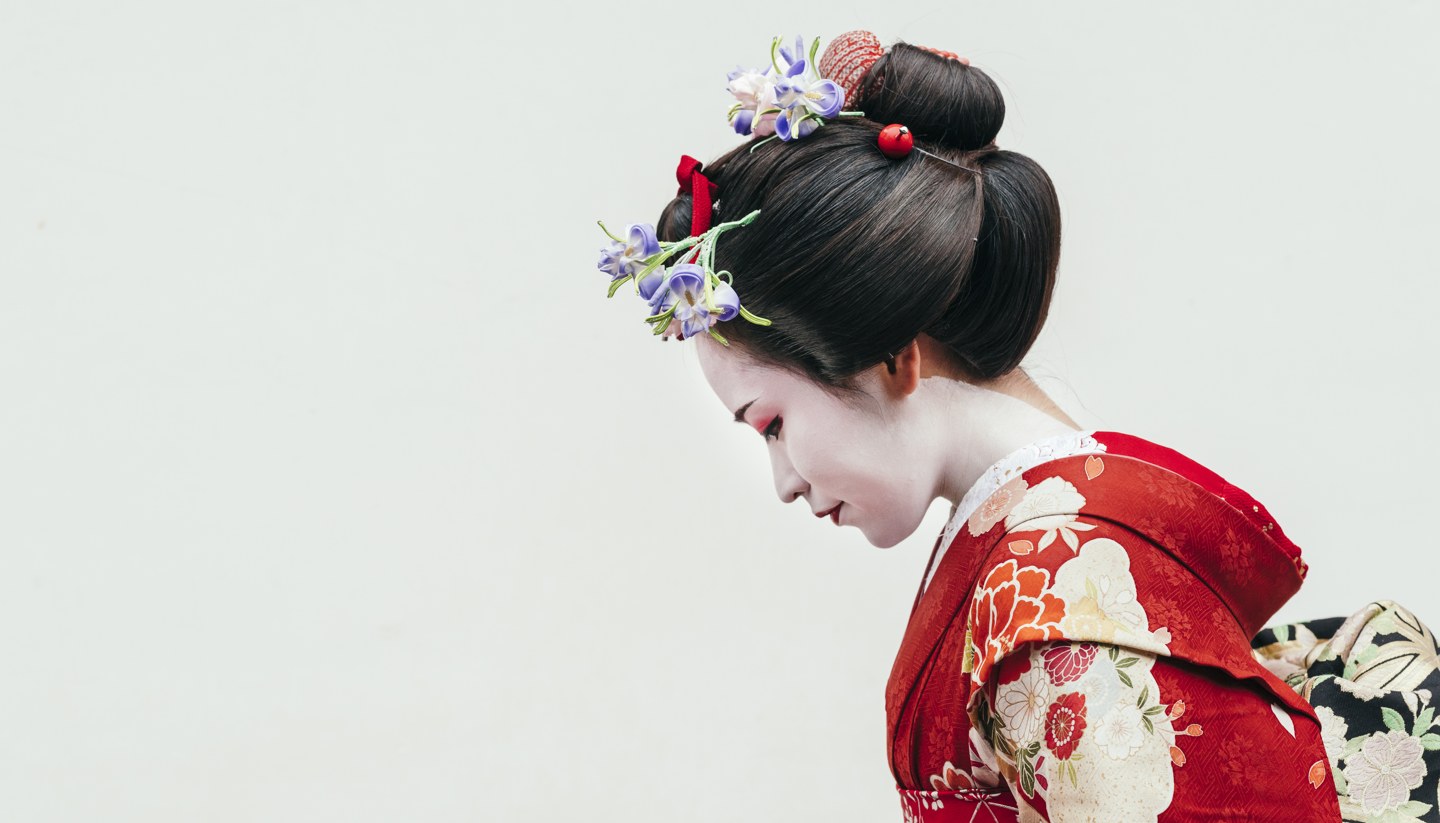 Ruling as Japan’s imperial capital for more than a thousand years, Kyoto is a city steeped in historic lore and legacy, where ancient cobbled streets echo with the click-clack of geisha clogs, world-renowned art adorns majestic palaces, and bamboo screens conceal serene teahouses brewing ceremonial matcha harking back to age-old customs and aesthetics.

Unlike other Japanese cities, Kyoto escaped the mass destruction wrought by WWII, allowing it to remain a well-preserved window into the country’s mystical past. Visitors can pick between an overwhelming array of over 1,600 Buddhist temples, 400 Shinto shrines and 17 UNESCO World Heritage Sites, but it’s equally as enthralling to get lost among its labyrinthine backstreets uncovering hidden gardens, local markets and off-beat museums along the way.

Those with little time should make a beeline for easterly Higashiyama, the city’s richest sightseeing district, known for its traditional, picturesque wooden machiya townhouses occupied by tofu sellers, tea merchants and kimono rental shops. Sightseers can learn more about the Japanese way of life through the city’s thriving cultural scene, particularly in the geisha neighbourhood of Gion where time-honoured theatres stage all kinds of kabuki dance-drama, stylised puppetry and traditional court music.

For all its ancient allure, the cosmopolitan metropolis has its fair share of high-tech, high-octane draws, as anyone arriving on the futuristic Shinkansen (Bullet Train) can vouch. Add to this a dynamic nightlife of sake breweries and cocktail bars, a glittering dining scene boasting over 100 Michelin-starred restaurants, including eight three-starred restaurants, and a trove of stunning ryokan (traditional inn) accommodation, and it’s easy to see why travellers of all types are spellbound by the city.

While Kyoto is perennially popular, its busiest periods are during the springtime cherry blossom season (March to April) and in autumn (October to November) when advance bookings are vital.

Set in a sleek four-story building in Gion, this warm and welcoming boutique stay has seven rooms decorated around the nature-inspired concept of 'ka-cho-fu-getsu' (flower, butterfly, wind, moon). In Flower, guests gaze up at cherry blossom karakami ceiling panels, Butterfly is defined by sumptuous red antique furniture, Wind is bright and breezy and Moon plays on a lunar theme with monochrome tiling.

A well-designed hotel for both business and leisure, Hotel Granvia Kyoto is conveniently located in the JR Kyoto Station building. The hotel is spread across 15 floors with 545 tastefully decorated rooms, an indoor pool, sauna, and fitness room as well as 12 different restaurants and bars. Local artwork is on display in the lobby and guest rooms.

Snap up an early-bird discount for a great value stay at this large modern hotel found within walking distance of an array of historic landmarks restaurants and nightlife spots. Its 355 well-equipped rooms appeal to both business and leisure guests with high-speed Wi-Fi tea stations and comfortable beds. The restaurant has buffet-style lunch and dinner and a Western and Japanese breakfast spread.

A seven-minute walk from JR Kyoto Station, these ryokan-style capsules offer traditional tatami beds inside compact rooms to create something both unique and quintessentially Japanese. Space is cleverly used in the private rooms, which have air-conditioning, televisions and en-suite shower facilities, while free Wi-Fi and refreshments are available in a communal lounge area.

A machiya (a traditional merchant townhouse) is an excellent hotel alternative, especially for group rental. Try one of the eleven Iori residences found dotted across central Kyoto, each one luxuriously restored and decked in Asian art. Varying in size, the houses combine traditional architecture, such as beam-work and tokonoma alcoves, with modern conveniences, to give a taste of traditional Japanese living in lavish style.

Adding a modern twist to the traditional ryokan (Japanese inn), Nishiyama offers affordability, comfort and welcoming staff. The Japanese and Western-style rooms are spacious and relaxing and there are shared baths (separate men and women), a dining room and a comfortable lounge with laptop ports. The ryokan is conveniently located downtown close to shopping, sightseeing and nightlife.