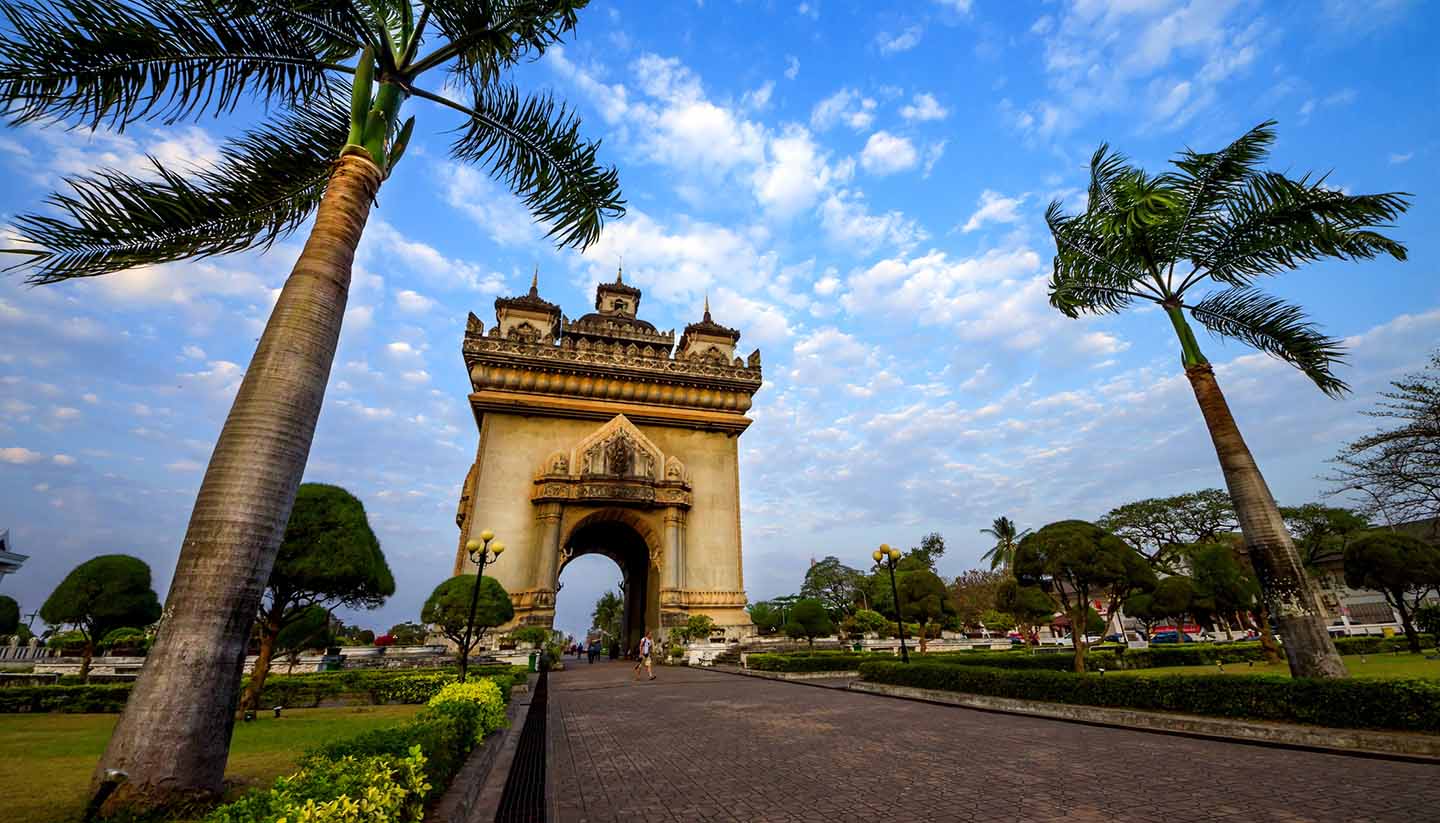 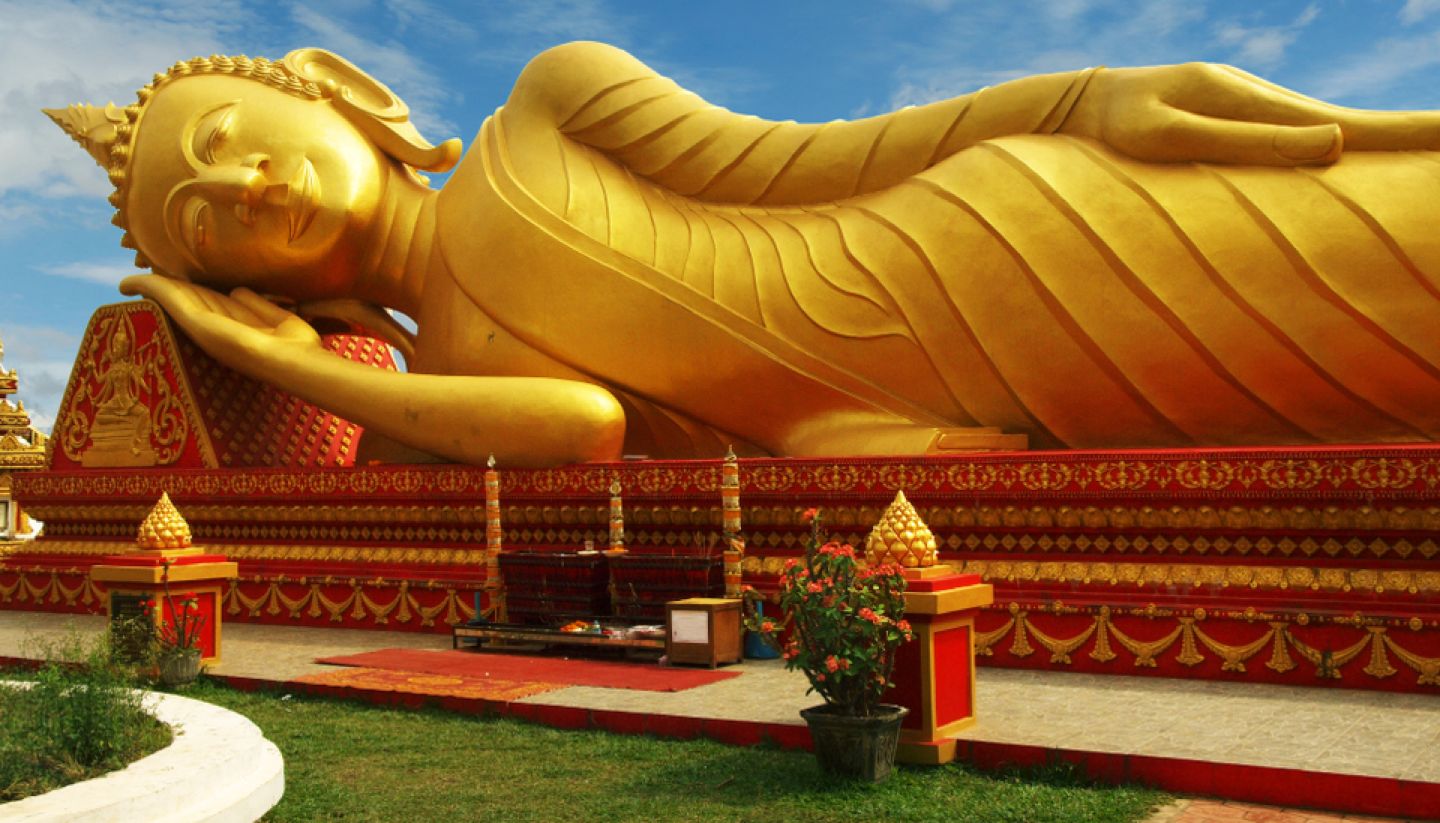 Laos – officially known as the Lao People's Democratic Republic – is one of the great travel frontiers; landlocked and mountainous, swamped by jungles and promising Indian Jones adventures in remote tribal villages and ancient Buddhist caves.

With Thailand on one side and Vietnam on the other, you might expect Laos to be commercial and crowded, but this is Asia’s backwater, where life moves as slowly as the churning waters of the Mekong River, which forms the border with three countries – Myanmar, Thailand and Cambodia – as it snakes south towards the Gulf of Thailand.

A long-running civil war – during which the USA dropped millions of bombs in Laos – kept the country off the mainstream tourist circuit for many years. Unexploded ordnance and poor infrastructure continue to pose a challenge to tourism, but each year brings a new crop of upmarket accommodation to supplement the existing backpacker hostels – Laos is finally finding its feet. Eco-tourism looks set to be its trump card, taking visitors to remote tribal villages and pristine national parks teeming with weird and wonderful wildlife.

Despite this rugged outlook, the capital city, Vientiane, feels remarkably cosmopolitan, helped by a café culture left behind from when this was part of French Indochina. Dotted around its pleasantly faded, palm-shaded streets are ancient ruins, gleaming stupas and graceful colonial buildings.

The laidback atmosphere and the relative lack of modern development make Laos perhaps the most authentic and unspoiled of the Southeast Asia nations, though it competes for this title with neighbouring Myanmar. Laos is also one of the few communist countries left in the world – which should be obvious from the bureaucratic red tape and the omnipresent red stars on uniforms and state buildings.

Until 1988, tourists were banned from Laos, but now it is possible to travel all over the country. Nevertheless, there are few crowded tourist hotspots, with the possible exception of monastery-studded Luang Prabang and the overblown backpacker resort of Vang Vieng. Wherever you go in Laos, you’ll encounter the delectable Lao cuisine: a little bit French, a little bit Southeast Asian, and perfect washed down with a bottle of Beer Lao.