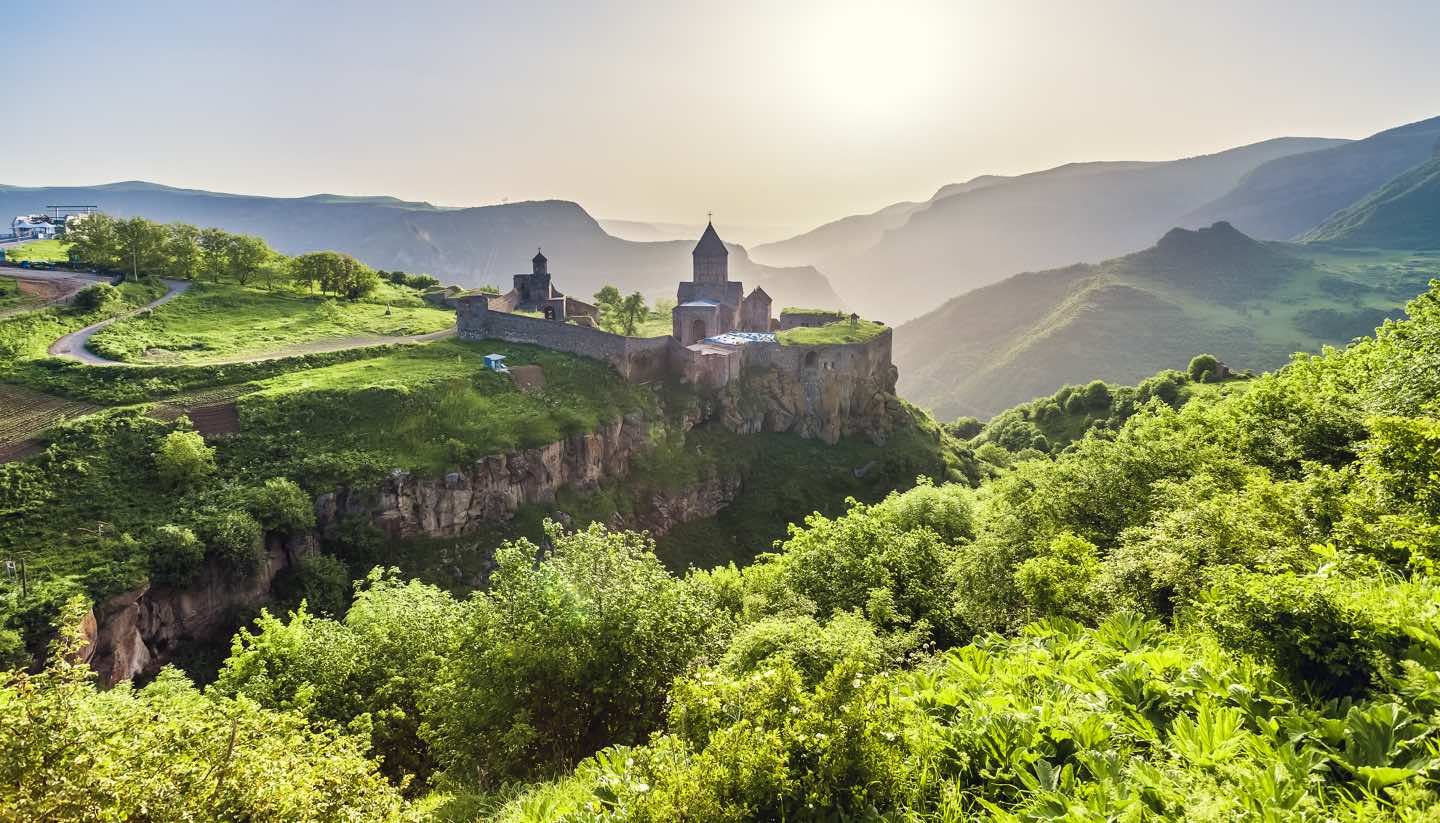 It might be a small nation, but Armenia is big on character. Its 20th century history was troubled and relations with neighbouring Turkey are still fractious to put it mildly – although a visit to the country today is more likely to be dominated by its medieval treasures than its more recent past.

The welcome is rarely anything less than warm – and usually accompanied by brandy – and the countryside itself is often breathtakingly beautiful. Tourist numbers are generally low, but you’ll find yourself wondering why.

This is a country with serious historical legacy. Christianity arrived in AD 301 and Armenia proudly calls itself the world's oldest Christian nation. Religion still tends to play a large part in visitor itineraries – from the centuries-old monasteries that stud the hilly Lori region to the mists-of-time bibles at the wonderful Museum of Ancient Manuscripts – but Armenia is changing.

Since the break-up of the Soviet Union, the country has re-embraced its traditions while moving on. Much of this progress is focused on the capital city of Yerevan. Loomed over on clear days by Mount Ararat across the border, it is the nation's hub of cultural activity and progressive thought, with a lively modern arts scene and plenty of large-scale redevelopment.

Armenia has a large diaspora population – there are thousands of Armenian Americans – and a lot of wealth has been brought back into the country as a result. But the passions that underpin life here, from patriotism to religion, chess to cognac, aren’t the sort that cost millions. Cafe culture has been perfected and it's de rigueur to spend inordinate amounts of time lingering over a conversation. Armenian food is another treat – expect mounds of grilled meats and vegetables straight from the nearest garden.

Around the country, travel highlights include the charming little town of Goris and the arty mountain settlement of Dilijan, but exploration anywhere in Armenia is likely to reap rewards.