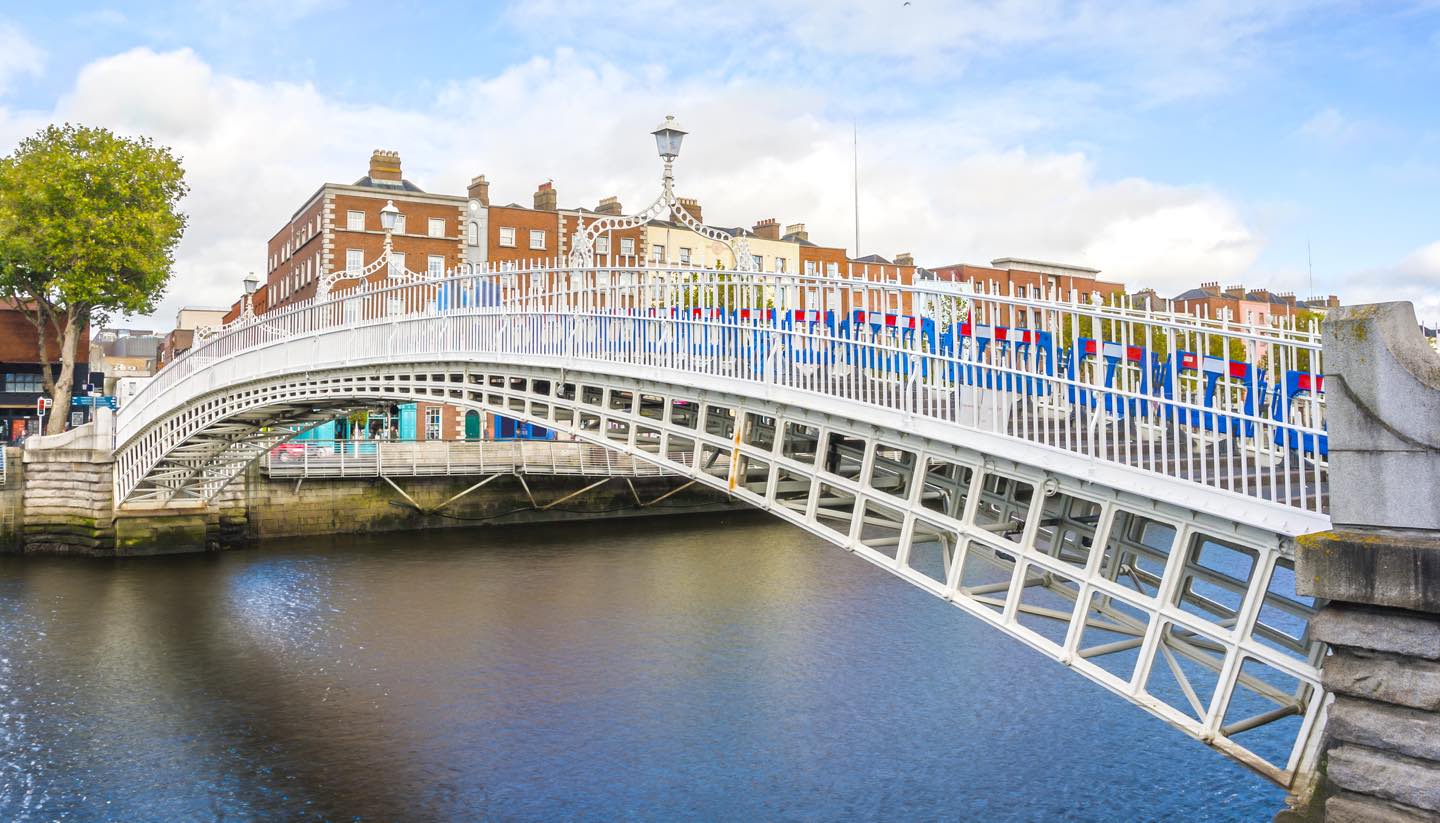 Dublin has it all: a charming mix of medieval, Georgian and modern architecture, fascinating history, a legendary literary tradition, plus all the cosmopolitan delights of a dynamic capital city.

Home to one of the youngest populations in Europe, modern Dublin is awash with chic bars and upmarket restaurants, while many of the rundown areas have been given a swanky makeover.

For all the talk of spent Celtic Tigers and Eurozone woes, the city remains affluent in culture and art, and has an equally rich history to match.

A short stroll through the centre is enough to remind you of all three, whether it’s mediaeval castles and cathedrals or the plaques that honour James Joyce, William Butler Yeats, George Bernard Shaw and Samuel Beckett.

Such literary prowess is nothing new and builds on what was begun 1,000 years ago when Dublin was a haven for monks who would use their time to produce spectacularly beautiful versions of the Bible. The best surviving example of this is the famous Book of Kells dating from 800 AD, which is now on show at Trinity College, Ireland’s oldest university.

The city swarms in museums, with the National Museum of Ireland, the National Library, the National Gallery and the cute Little Museum of Dublin among the most interesting. All this is backdropped by the bulk of the 13th century Dublin Castle which, while built by the English, is now as Irish as anywhere else in the city.

Those who take a more literal approach to getting a taste of city life will find plenty to occupy them at the Guinness Storehouse, which along with providing a snapshot into the history of brewing, allows ample opportunities to sample the black stuff.

No less tasty are the weekly food markets, in particular the Ballymun, which sees farmers from the surrounding, emerald green countryside set up shop in the capital.

Enjoying a great location on the north bank of the River Liffey, the recently expanded Morrison Hotel is not only an oasis of tranquillity but also a showcase for the talent of Ireland's internationally renowned designer John Rocha. The interior is unashamedly chic, with a minimalist theme of East meets West. All 138 bedrooms are equipped with high-tech gadgets and the various bars, restaurants and the nightclub are popular with the local style brigade.