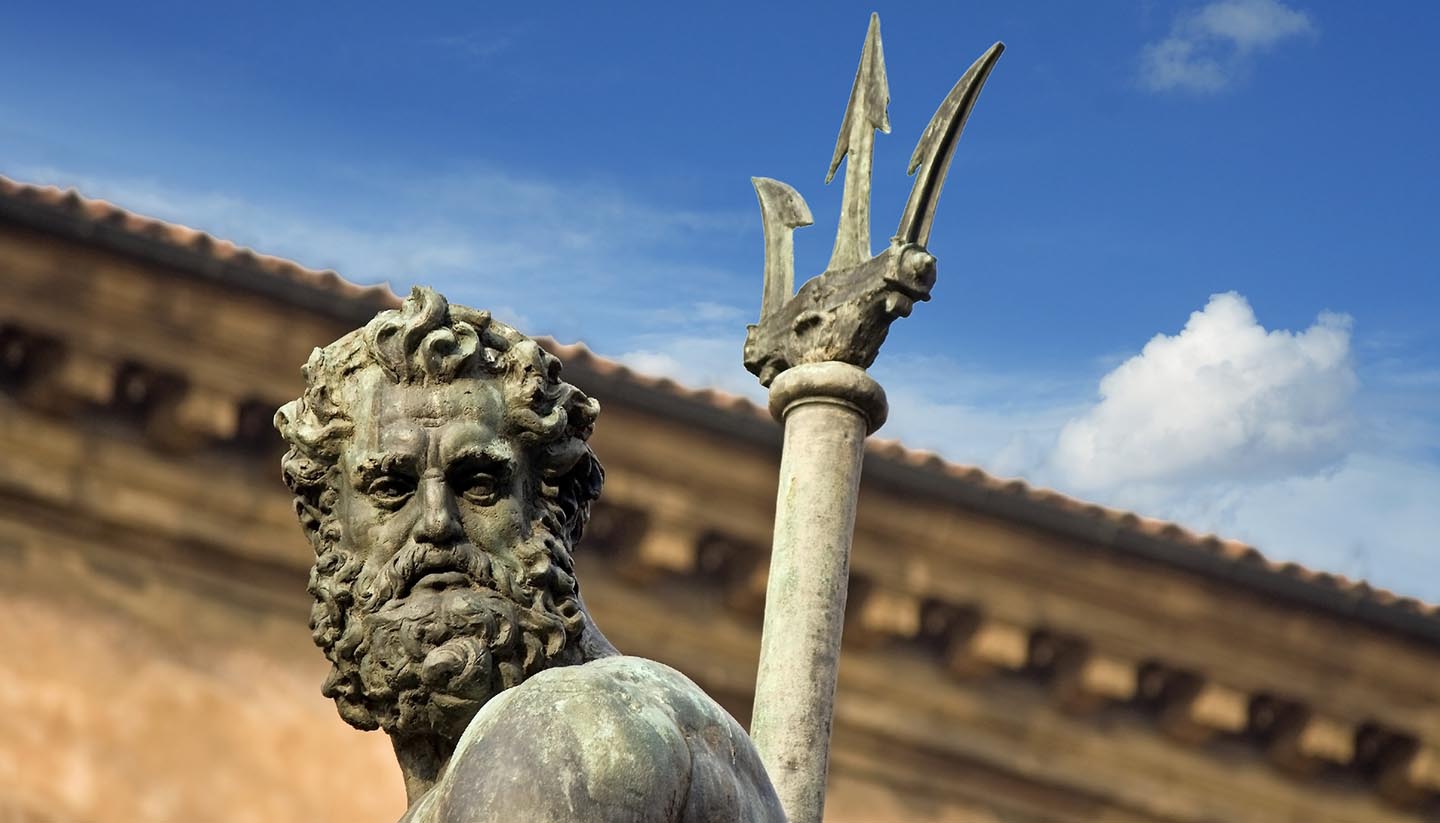 As a regional economic hub, that sits nowhere near the sea, Bologna isn’t Italy’s most obvious holiday destination, but it’s one of the country’s very best cities for food and culture.

With an enchanting blend of Renaissance and medieval-era architecture in the historic city centre, the capital of the Emilia Romagna region is compelling both for its visceral past and lively present.

Home to arguably the oldest university in the world, there’s a large student population here, giving the city plenty of verve. Countless bars cater to them on and around the main arteries like Via Zamboni and Via del Pratello. Many roll out generous buffets for aperitivo, where a pre-dinner drink gets you any number of delicious snacks.

If you’re careful not to fill up too much, dinner will be memorable. Known as 'La Grassa' (the fatty), Bologna has an incredible culinary legacy and is home to some of the finest restaurants in Italy. Choose from dozens of trattorias in the centre serving tagliatelle al ragù – or spaghetti Bolognese to you and me, though the pasta is a little different (1cm-wide strips). Be sure also to try handmade tortelli (filled parcels of pasta) and try the region’s assorted breads, hams and cheeses.

Once you manage to drag yourself away from the dinner table, this multi-faceted city has plenty else to offer. There are several world-class museums and galleries, including the renowned MAMbo (Museum of Modern Art). There are also beautiful churches to explore, including the recently restored 600-year-old San Petronio in the beautiful central square, Piazza Maggiore. And you can’t fail to avoid the Two Towers nearby – the soaring brick skyscrapers from the Middle Ages, one leaning precariously towards the other.

Set in the picturesque Po Valley, Bologna’s pleasing patchwork of blushing-peach buildings is surrounded by green hills, one of which hosts the impressive Sanctuary of the Madonna of San Luca – definitely worth hiking up, not least for its views of Bologna below. From here you can take in the city that has everything: beauty, culture, intriguing history and incomparable food.

This good value hotel close to the railway station has small but clean en-suite rooms, and pleasant staff. It has tea and coffee making facilities but doesn't offer breakfast. It also has the option of a room in a nearby apartment.

Within walking distance of the tourist centre, the 3-star Hotel Paradise offers 18 rooms, including mini apartments with small kitchens. Most of the rooms have elegant modern decor and offer fantastic views of the city's red rooftops. Its free internet and Wi-Fi access is a bonus.

A cosy and charming budget hotel within walking distance of the city centre, Hotel Albergo Atlantic is also close to the train station. The rooms have been renovated recently and are light and bright. Expect friendly, welcoming staff, spotlessly clean rooms and a continental buffet breakfast. Complimentary Wi-Fi is included too.

In a 14th-century convent, this chic boutique combines the building's original features and traditional style (exposed brickwork, beams, oriental rugs and religious frescoes) with elements of contemporary design, such as Perspex and chrome chairs and blown-up modernist floral photographs. A spa area offers a Jacuzzi and Turkish bath.

This 109-room hotel, on one of Bologna's main shopping streets, is the city's most luxurious. It was designed during the 18th century and built on orders of a pope. Murano glass chandeliers sprinkle the ceilings, while expansive corridors lead guests to beautifully decorated rooms containing antique furniture and modern amenities.