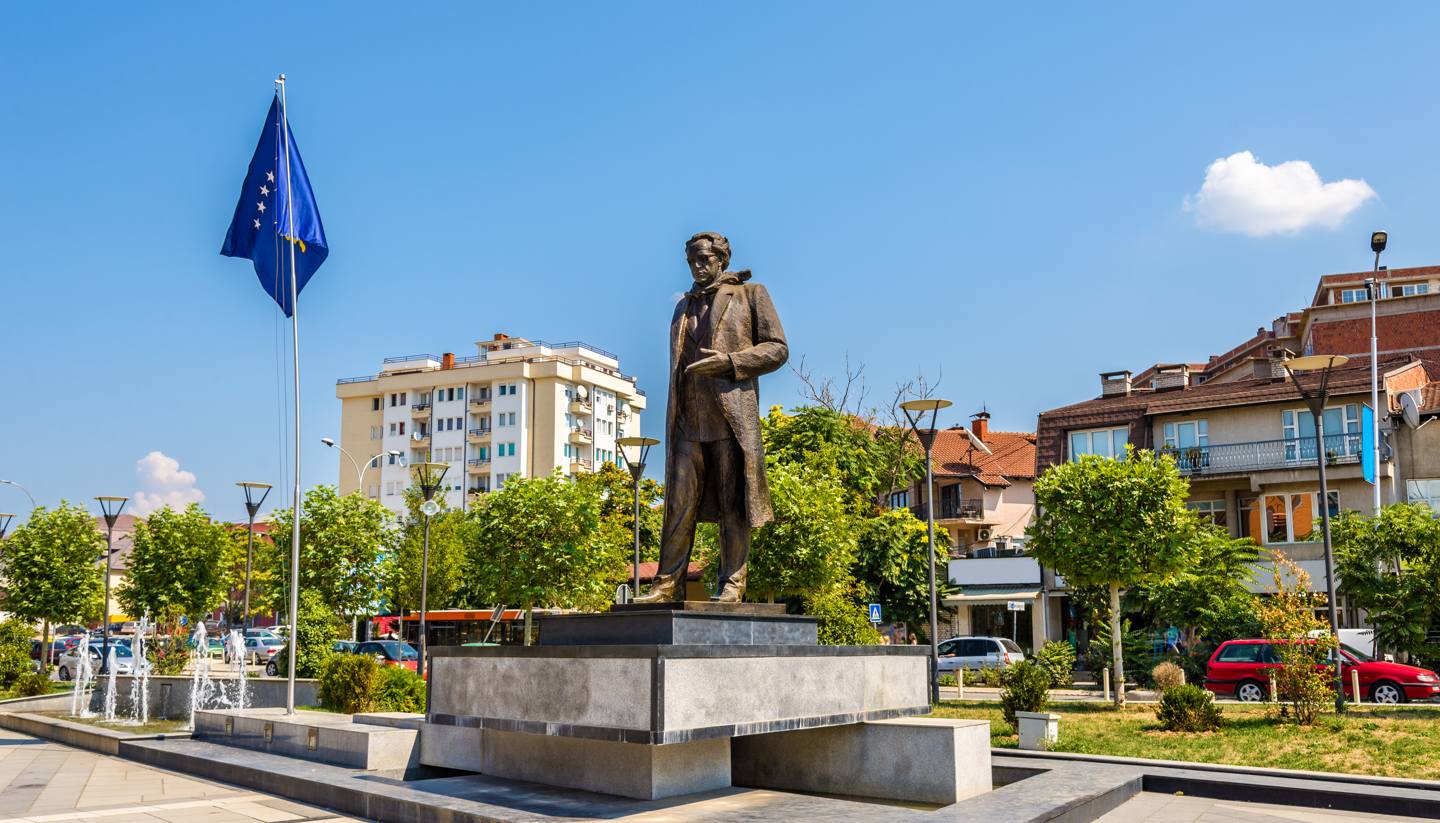 One of the world’s newest capitals, Pristina is a cosmopolitan place with a youthful vibrancy, and landmarks that recall the turbulent ebb and flow of Balkan history.

As the heart of a newly emerging Republic of Kosovo, the city is engaged in a headlong dash towards self-identity and modernity, as it bids to sweep away the legacy of decades of first Yugoslav, then Serbian control.

The post-independence years have seen intense reconstruction programmes overseen by the UN and the EU, and the abundance of overseas workers this has brought in, allied to a multilingual returning Diaspora, has created a genuinely cosmopolitan vibe.

It may not technically be part of the EU, but Kosovo has adopted the Euro as its currency, and you can spend these on Japanese sushi, modern European fine dining, or simply chilling out in mood-lit nightclubs that wouldn't look out of place in Berlin.

Pristina’s compact centre means the architectural reminders of several millennia of regime changes are never far away. You can explore the neo-brutalism of former Yugoslavia’s fascination with constructing concrete communist monoliths, and marvel at the altogether more elegantly graceful remnants of the Ottoman era.

There are also more recent reminders of resurgent Albanian-Kosovar nationalism to be found, most notably in the numerous flag-bearing statues and memorials to wartime martyrs who fell little more than a decade ago.

The locals will happily tell you that Pristina’s abundant cafés serve the best coffee in the region. Sipping a brew with them and enjoying the heartily fresh ingredients of the heavily Albanian-influenced cuisine is a window into the soul of Kosovar culture and hospitality.

Join the summertime festival-like atmosphere when these self-confessed caffeine-aficionados spill out onto the terrace tables all along the partially pedestrianised Nënë Tereza (Mother Theresa) Boulevard.

Pristina maybe a young capital, but it is an old and wise city, and one that is guaranteed to charm and surprise even the weariest of travellers.

Boxy outside appearance with brightly furnished no-thrills rooms. Excellent value for the budget-conscious and close by the old Ottoman quarter and market.

Despite being a few kilometres outside the city centre, the USP of this modest friendly hotel is its close proximity to Pristina's green lungs - the wonderful Gërmia Park.