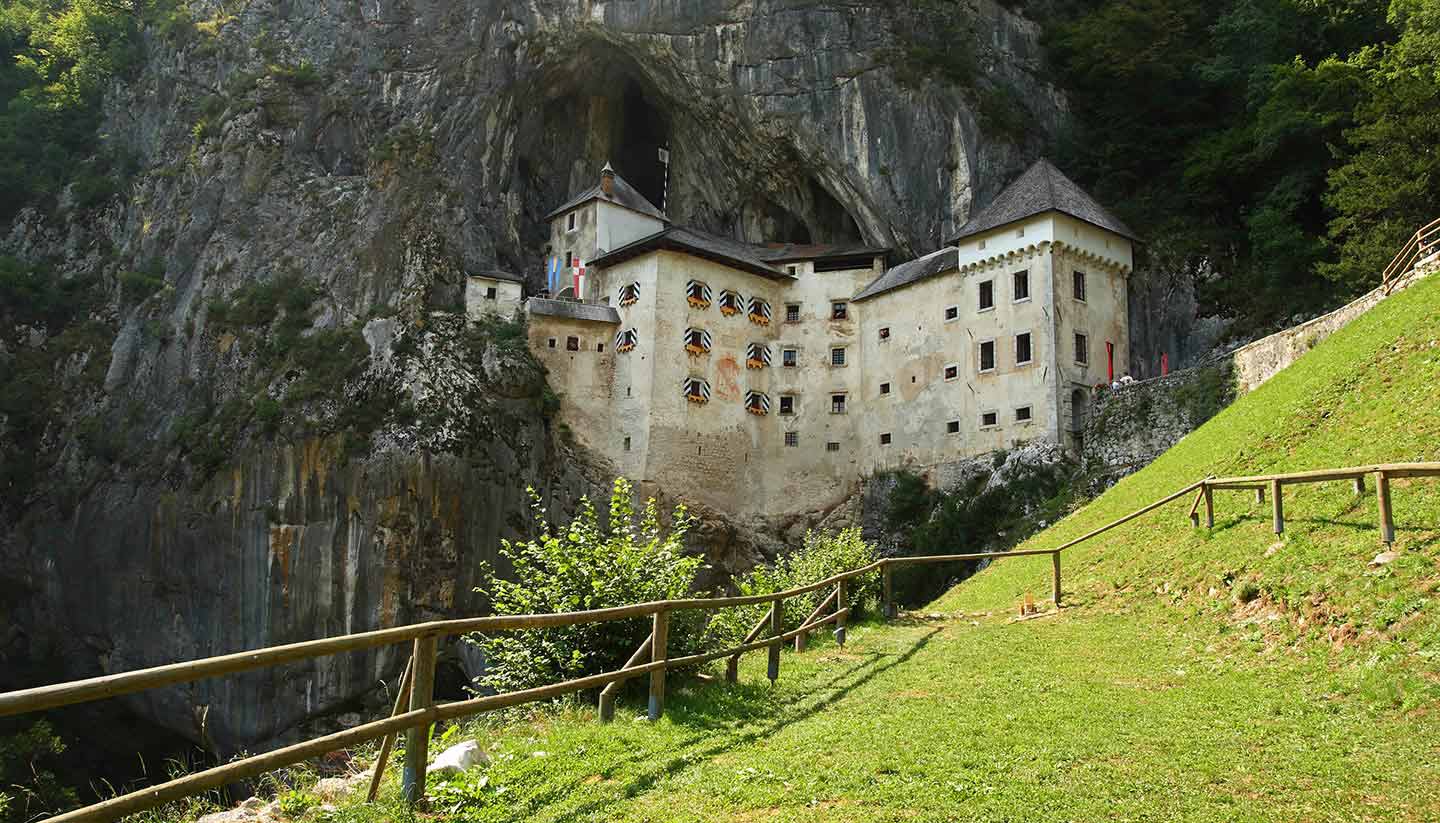 Business conventions and etiquette in Slovenia are very similar to those in the rest of Europe. Slovenia has been a EU member since 2004 and visitors who have worked within the EU before should encounter few surprises.

Smart dress is advised. Appointments are usual and visitors should be punctual. A firm handshake is the typical start to any business meeting. Business cards are essential. Executives will generally have a good knowledge of English, German and sometimes Italian. There is a well-developed network of local agents, advisers, consultants and lawyers willing to act for foreign companies.

Gifts are welcome for business lunches or dinners and essential when visiting someone’s home. The most suitable gifts include luxury items such as a bottle of Scottish whisky or a good bottle of wine.

Working the weekends is not the norm, though many shops now stay open on Saturdays and some on Sundays too.

Slovenia was one of the most prosperous parts of Yugoslavia and, because of its proximity to Austria and Italy, easily slipped into western European ways when it became independent in 1991.

For the first 15 years Slovenia flourished thanks to its fertile land, strategic location and educated workforce. It was the first of the eastern European countries to join the EU (in 2004) and the first to adopt the Euro (in 2007). It was, however, hit hard by the 2008 global recessions and narrowly avoided a bank bailout. The government’s harsh austerity plans provoked protests in the major cities, and it was only in 2014 that the economy showed signs of stabilising.

Since then, with financial growth due to increasing exports and consumer demand, Slovenia’s previously high unemployment rate is steadily falling. Privatising state-owned enterprises and reforming the banking sector has set up the country for a stable and thriving economy in 2019.

Keeping in Touch in Slovenia