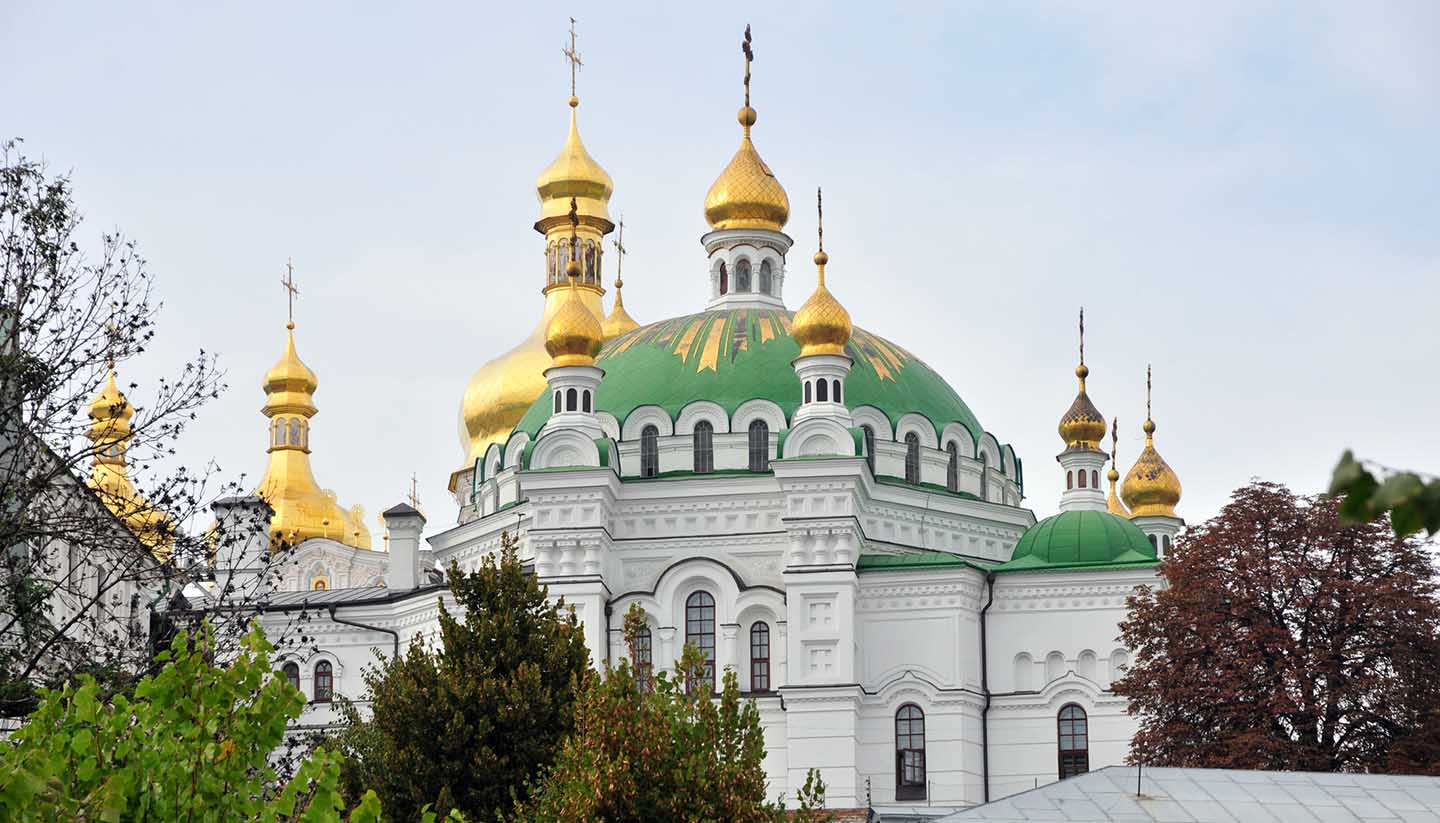 Vast and mysterious to many, Ukraine is barely known to outsiders despite being one of the largest countries in Europe. Long-associated with its colossal neighbour Russia, it's a country that stands out in its own right for its varied landscapes and surprising cultural diversity.

To the majority of those visiting for the first time, the reputation of Ukraine's hardy inhabitants can seem formidable. But while, much like in neighbouring Russia, cracking a smile at a stranger in the street is deemed a sure sign of madness, locals tend to be a thoroughly welcoming lot once you've broken the ice. Before long they'll be showing you round the sights and inviting you to their home for a steaming borscht – the country's iconic beetroot soup.

Ukraine's natural side is also seen as tough – and it's true that in winter snow covers most of the land as temperatures plummet. During the rest of the year, though, it's surprisingly clement. What's more, with its largely unspoilt, verdant interior, Ukraine is ideal for hikers and cyclists.

The Carpathian Mountains that spill over the border with Poland, Hungary and Romania dominate the west of the country while flat plains carpeted with sunflowers and cereals make up much of the central and eastern region. To the south are the almost Mediterranean-like Black Sea coast and the Crimean Peninsula, which remains a huge draw for holidaymakers every summer. And even when snow falls through the winter, the landscape is beautiful, while there are many old churches and Soviet-era buildings to dive into for shelter.

Ukraine's capital, Kiev, founded in the eighth century, displays a heady mix of architecture befitting of a city that was once capital of Kievan Rus, the precursor of the modern Russian state. A wealth of baroque and Renaissance architecture can also be found in Lviv, one of Europe's oldest cities, while Odessa is probably best known for the Potemkin Stairway that featured in Sergei Eisenstein's epic film The Battleship Potemkin.

Recently, Ukraine has been in the news for the wrong reasons due to Russian separatism on the border. Despite this, most of the country is completely safe for visitors.