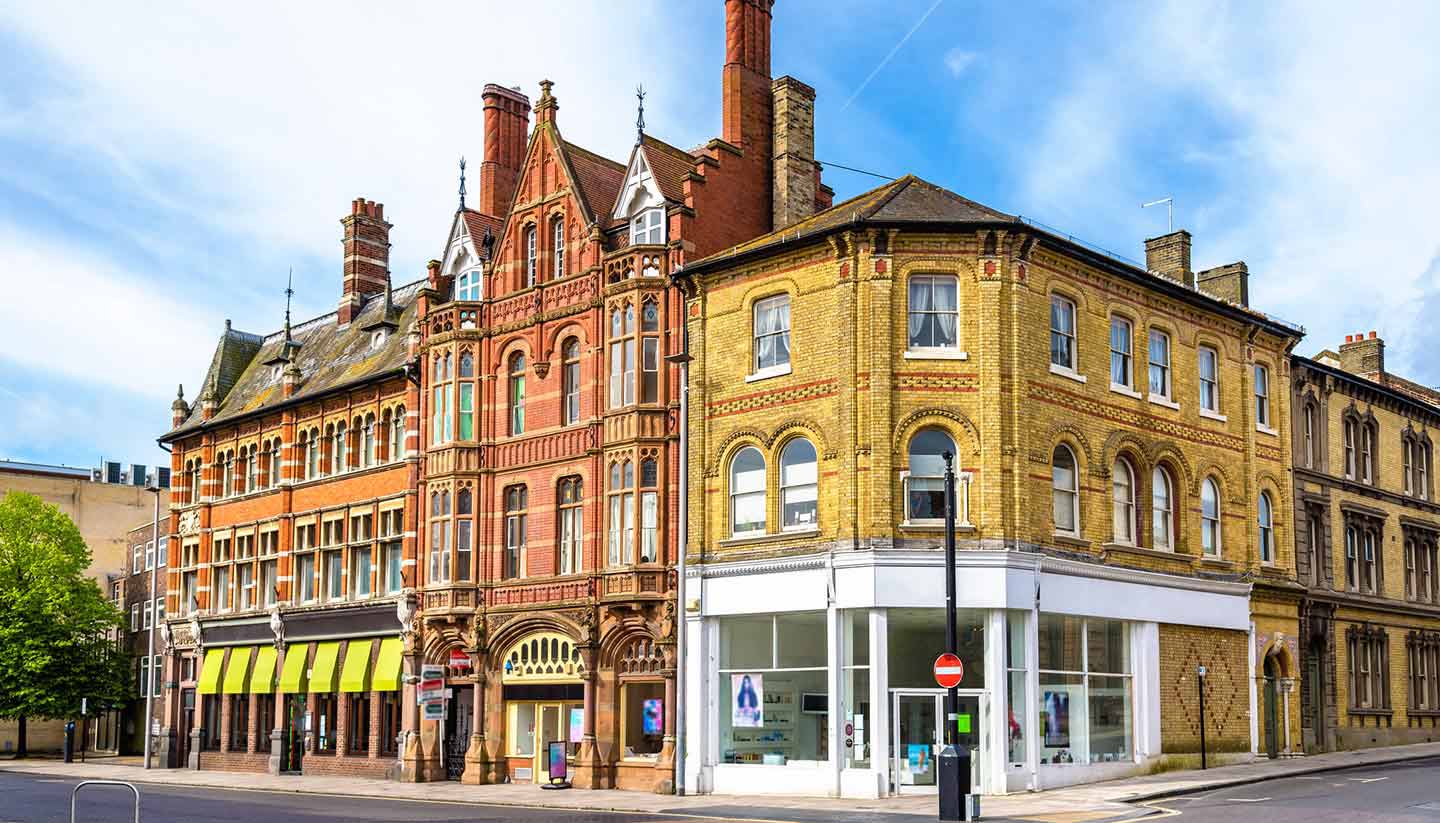 Inseparable from its long maritime heritage, the south coast city of Southampton is a buoyant, underrated place to explore.

A large portion of its 4 million-plus annual visitors pass straight through to the port – the destination is self-billed as “the cruise capital of Europe” and hundreds of ships still depart here each year. Most famously, it’s also where the Titanic began its ill-fated voyage more than 100 years ago.

For those making the effort to spend time in Southampton itself, however, there are clear rewards. The timber-framed Tudor House & Garden is the city’s most significant historical construction, which sits in an Old Town that still rests partly behind hefty ancient stone walls. The Old Town has more than 90 listed buildings, from old wine vaults to medieval churches.

On a more contemporary note, the city’s residents have plenty to busy themselves with. The Southampton City Art Gallery is one of the best of its kind in the south, covering six centuries of European art, while the Grade II listed Mayflower Theatre puts on regular high-profile shows. Tying in with Southampton’s nautical legacy, the recently opened SeaCity Museum recounts the tale of the city and its seafaring connections and it includes a special section on the Titanic.

As well as boasting modern retail developments such as the shiny West Quay mall, Southampton also prides itself on its green space. There are several parks within the city, but you don’t have to travel far to reach either the Isle of Wight (20 minutes by ferry) or the bounties of the New Forest.

Visitors can also take to the water on the SS Shieldhall, the largest working steam ship in Britain. The vessel, active from the 1870s onwards, has a number of scheduled sailings and also offers seamanship training courses.

So whether you’re docking or departing, Southampton is a ship-shape city that will keep you busy for a day at least.