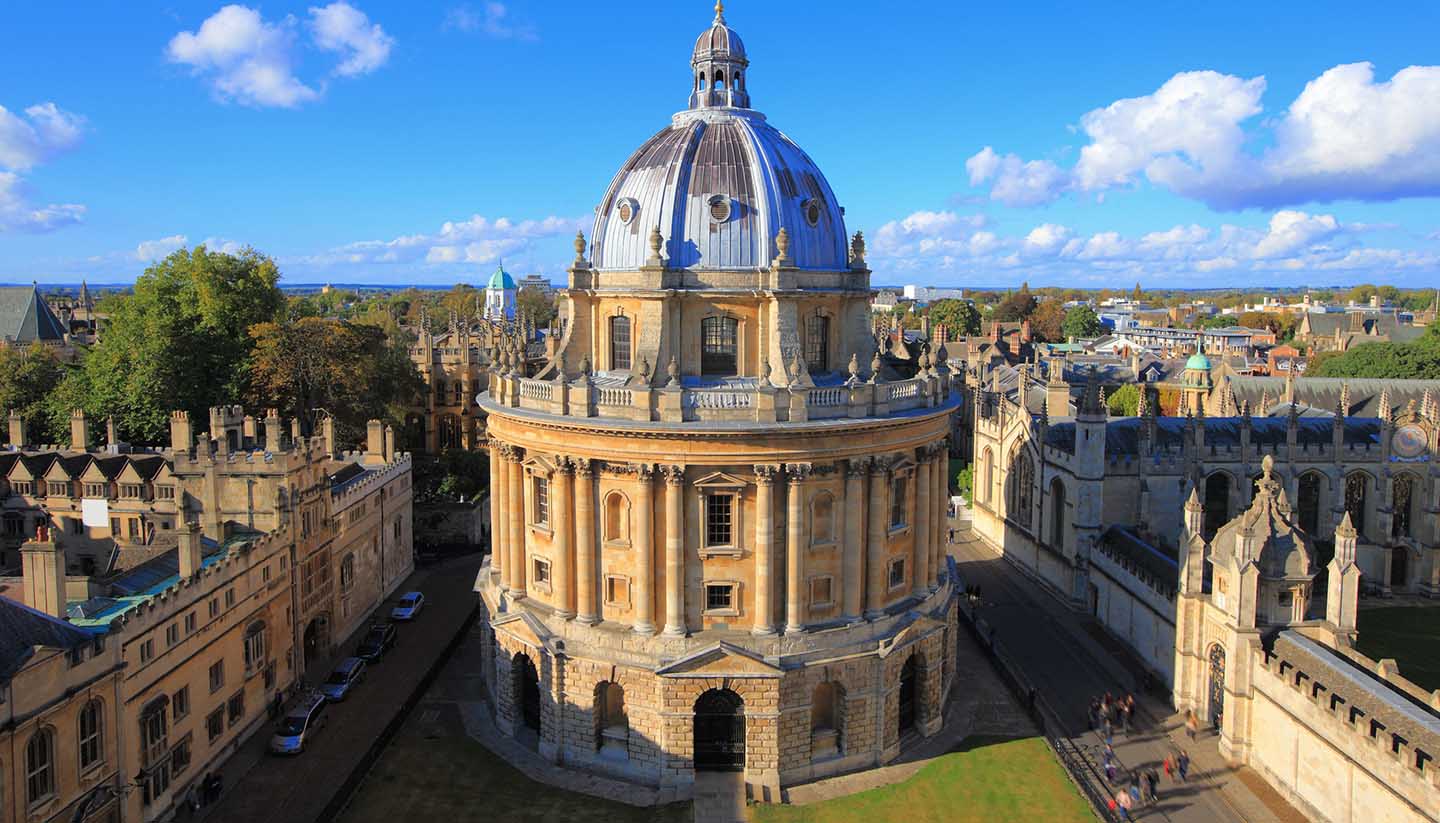 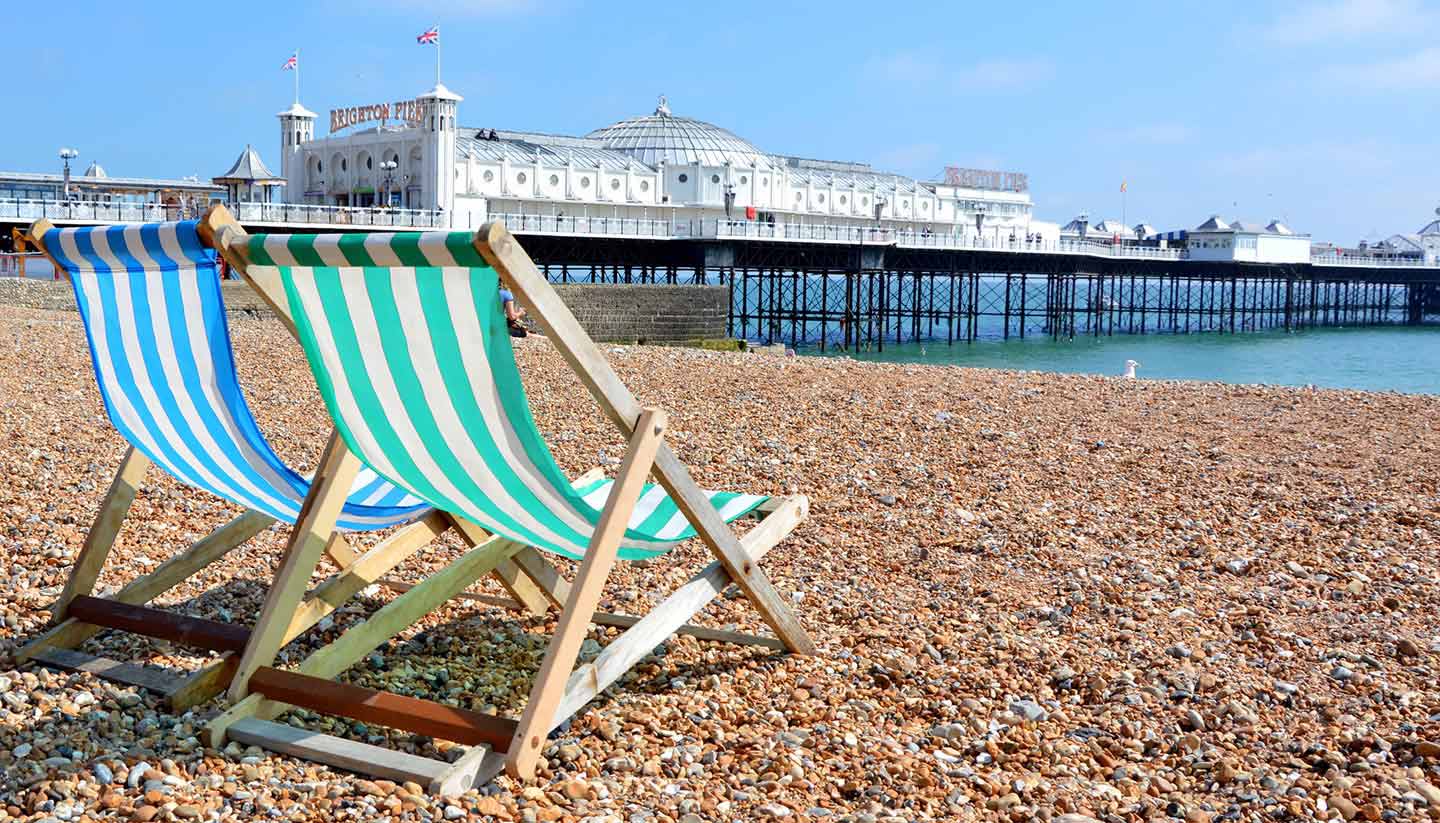 Despite its small size, England remains stubbornly impossible to encapsulate in a neat sound bite. It's a delectable mosaic of cultures, cities and landscapes, and any holiday in England will add up to an experience that's much more than the sum of its parts.

Even the weather - despite many perceive that it rains a lot here, many cities across England are actually drier than a number of major European cities. Take London for example; Greenwich in London receives less average precipitation a year than Amsterdam, Hamburg and Paris; a fact that is hardly known. So England will have you doing an about-face on this and every other stereotype. Come expecting a nation of tea drinkers and pub goers, antiquated traditions and Sunday roasts – and leave knowing there's so much more to it than that.

When it comes to cities, London hardly requires an introduction because its reputation as a global cultural heavyweight is well-established, although England's regional cities warrant further attention. Though woven together by a shared history, these vibrant metropolises have fiercely individual characters and continue to make indelible marks on the fabric of this nation – and indeed the rest of the world.

The old industrial powerhouses of Birmingham, Liverpool and Manchester have made outstanding contributions to music (think Black Sabbath, The Beatles, Oasis) and continue to punch above their weight culturally. And then there are the grandiose seats of learning, Oxford and Cambridge, where medieval architecture and cobbled streets evoke a powerful sense of history at every turn.

England's eccentricities can bewilder (as a visit to the annual cheese rolling competition in Gloucestershire will prove), but despite the odd clash between tradition and modernity, the two make comfortable bedfellows. Visit England and you'll see a place where liberal values have fostered a culture of tolerance and diversity, where self-deprecation is the modus operandi and where witty words beat correct answers almost every time.

It's a country that rewards the curious, whether that means ducking into a pub for a chat with the locals or heading out into the wilds. Speaking of the wilds, England's landscapes have it all: from the dramatic dales of Yorkshire and the rugged fells of the Lake District, to the bucolic hills of the Cotswolds and Cornwall's dramatic coast. No wonder it's one of the world's most popular destinations.

Prime Minister Theresa May since July 2016.