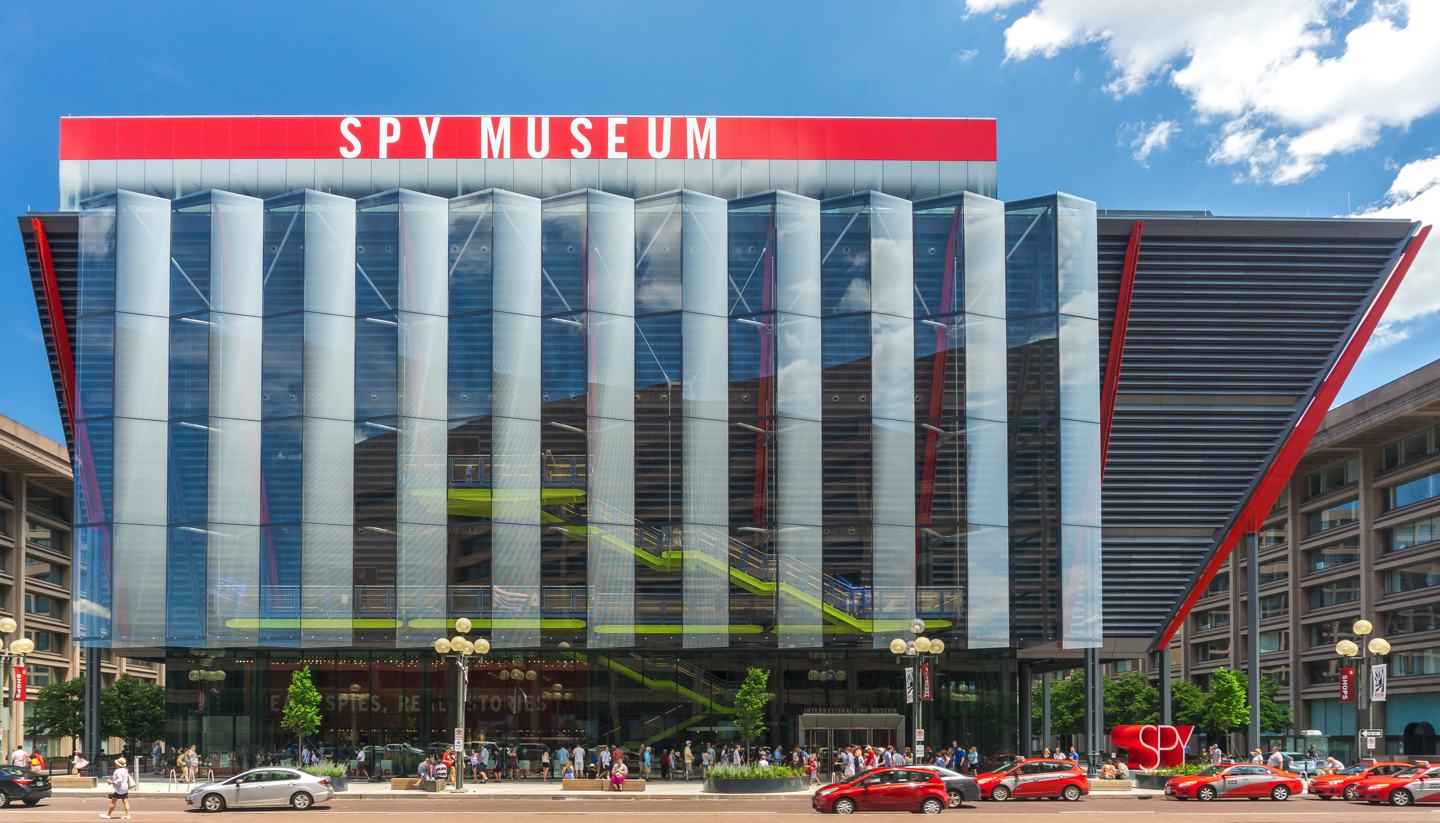 Don your balaclava and head straight to the International Spy Museum at L’Enfant Plaza in Washington D.C. This non-profit museum has over 750 artefacts including a 4.5mm lipstick pistol used by the KGB during the Cold War, a tiny microdot camera, hallow coins which can conceal microfilms and microdots, a pair of shoes fitted with a hidden microphone and transmitter, to name but a few.

Moles in the making can master their art by participating in the Undercover Mission experience – you are tested and tracked as you travel through the exhibitions, and you will receive a debrief afterwards to determine if you have what it takes. Moving with the times, the museum also has a Cyber Command Simulation which you can participate in and assess how accurate the intel portrayed in the films is.

Before you go, use our Washington travel guide to plan your trip. 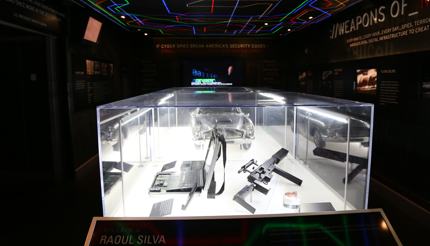 If you are in search of some spy inspiration, then Moscow should be high on your radar. Russia’s cosmopolitan capital is the setting of many spy thrillers and blockbuster movies, and a visit to the Kuntsevo Cemetery and the Troyekurovskoye Cemetery will offer die-hard fans a chance to see the tombstones of the who’s who of espionage figures.

Kuntsevo Cemetery is the resting place of several spies including Kim Philby, the former high-ranking M16 operative who was a secret Soviet agent and Morris Cohen, an American spy also served the Soviet foreign intelligence.

Just 2km (1 mile) west of Kuntsevo is Troyekurovskoye Cemetery, the hub of Moscow’s dead notable figures. Among them are the graves of three KGB chiefs: Vitaly Fedorchuk, Vladimir Semichastny, and Viktor Chebrikov. You will also find the graves of Igor Sergun, former chief of Russian military intelligence who died suddenly in 2016, and his successor Igor Korobov who also died suddenly two years later in 2018 – prompting some sources to speculate that Korobov was murdered following the failed attempt to silence former agent Sergei Skripal and his daughter in Salisbury, England.

Before you go, check out our Moscow travel guide. 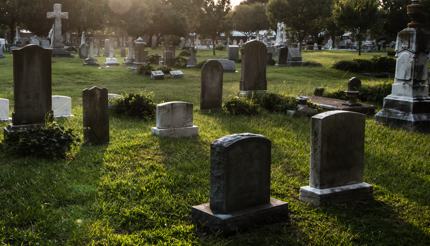 Aspiring agents can live out their fantasies and pick up a few tricks of the trade by spending a weekend under strict training at S.ecret.me in Oxfordshire, England.

Under the tutorage of former UK Special Forces and intelligence officers, you can nurture your inner spy (or push your mental and physical limits) with these courses: covert surveillance, cyber security and technical gadgets, combat pistols, target recognition and self-defence, active shooter, evasive and defensive driving, as well as reading other people’s body language through a game of poker.

The price is rather steep – starting from £10,700 per person if you go to their stately compound in Oxfordshire or £250,000 for a seven-day comprehensive program anywhere in the world – the training is popular among the super-rich, including Hollywood actors and CEOs of Fortune 500 companies.

Before you go, plan your trip with our England travel guide.

Even spies deserve to unwind and indulge in a tipple sometimes, and what better place to celebrate a successful mission than in a top-secret drinking establishment? PDT (Please Don’t Tell) is the ultimate speakeasy, hidden away under Crif Dogs, a run-of-the-mill hotdog joint in Lower East Manhattan.

To enter this mysterious drinking den, you have to go through a vintage phone booth and speak to a bartender via the phone. If access is granted, the back of the booth opens up to reveal an effortlessly stylish interior, with bare brick walls, dark wooden features, low hanging lights and leather seating. The cocktails are perfectly crafted, and it would be a shame not to indulge in a martini or two, shaken not stirred, of course.

Before you go, check out our New York travel guide. 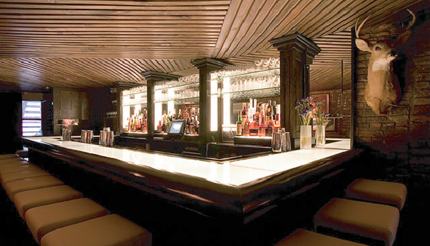 To be a successful spy, you need to have the ability and the patience to lay low for a period of time. If you think that you can hack hiding away in a remote destination, then set off for Sweden and book yourself into the completely private and isolated Utter Inn, meaning Otter Inn in English. This tiny red house floating in the middle of Lake Mälaren, off the town of Västerås, 105 kilometres (65 miles) west of Stockholm, was built by the Swedish artist, Mikael Genberg – and is sneakily deceiving to the eye. Above the surface is the entrance to the house and a kitchenette, but three meters below the water is where the bedroom is located.

After arriving at the port of Västerås, a boat will take you out to the house, where you’ll be provided with instructions and left completely alone. You can forget about electricity, as this experience ensures that you are living off the grid. Optional activities include paddling in a canoe to a nearby island, admiring the view from the wooden deck or swimming in the surrounding waters – just make sure that you don’t blow your cover.

Before you go, check out our Sweden travel guide.