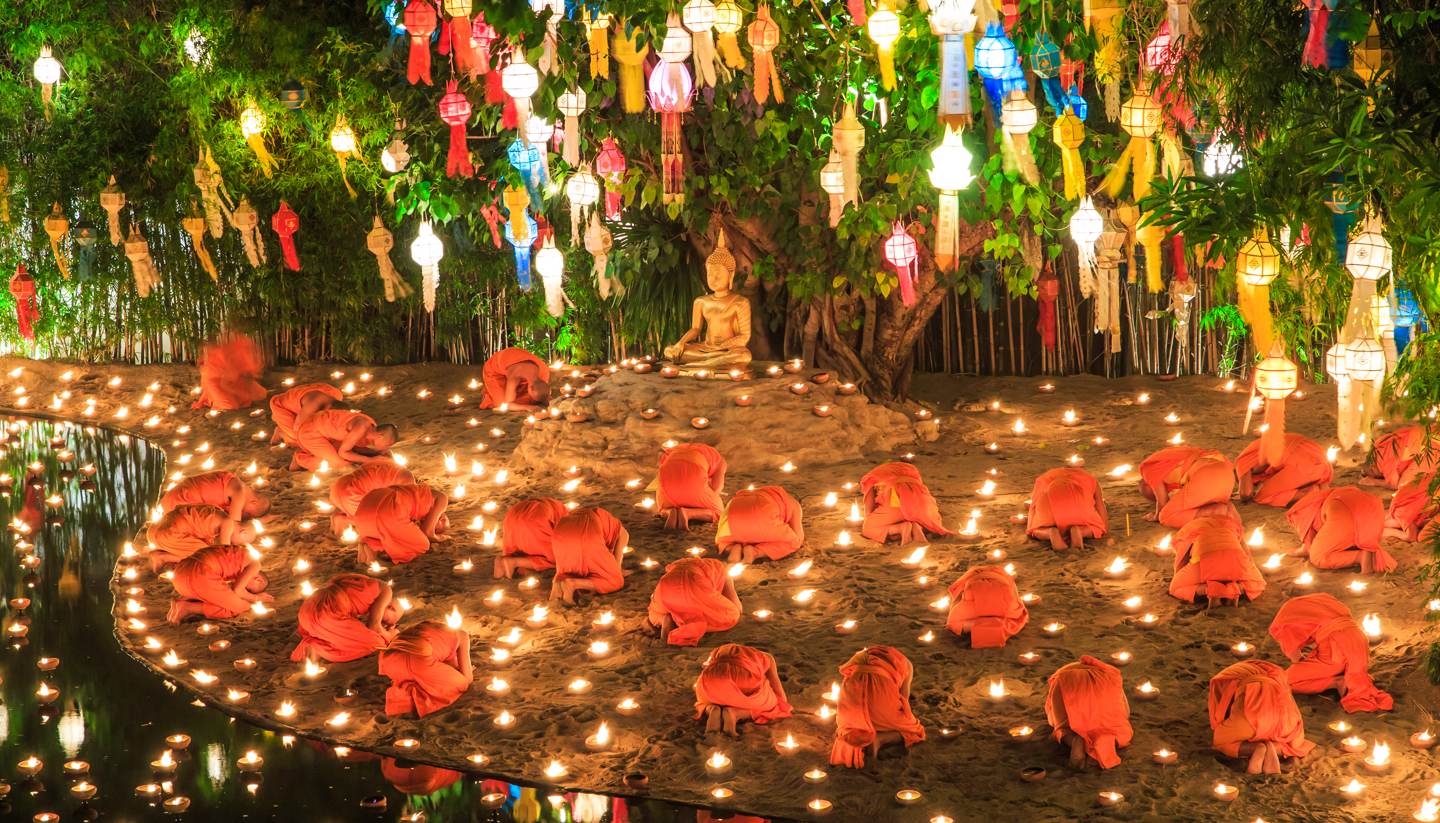 If you’re planning a trip to Thailand this autumn, don’t miss Loi Krathong, one of the country’s oldest and most significant festivals

At Loi Krathong, families gather together to launch small candle-lit boats into the water, making wishes for the year ahead and letting go of any grievances from the past, and the sight of thousands of candles bobbing on the water is a mesmerising sight.

When does Loi Krathong take place?

As the festival falls on the full moon of the 12th month of the Thai lunar calendar, the date varies every year. It’s usually in early November, though, and falls on November 23 this year.

What happens during this festival?

Translated, Loi Krathong means ‘to float a basket’, and this pretty much summarises the main event, which is the releasing of a traditional small boat into a body of water – be it a river, pond, lake, canal or even a swimming pool. Usually made out of a cross-section of banana tree trunk or spider lily plant, the boats are elaborately decorated with leaves and flowers, and always include a candle and incense. These items are Buddhist symbols, with the candle representing knowledge or wisdom, the incense purity, and the flowers representing the monks who practice the faith. Often a coin is added as a bid for prosperity. 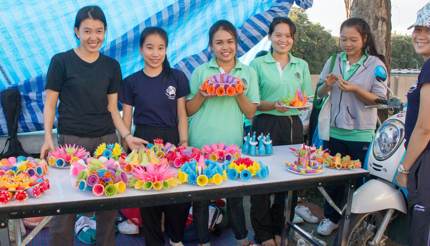 What are its origins?

Thought to have begun the ancient Thai kingdom of Sukothai in the 13th or 14th century, the festival originated as a way to thank the water goddess, without whom the year’s harvest would not have happened. Some believe it evolved out of the Diwali Festival in India, where thanks are given to the Ganges River.

It’s also a time to let go of any bad feelings – many people include nail or hair clippings on their boat as symbols of these negative emotions.

The festival has evolved over the years and often takes place over a few days, with accompanying parades, fireworks and beauty pageants – although the ceremony itself remains sombre and respectful. Loi Krathong has also become a romantic day for young couples, second only to Valentine’s Day. It’s customary for couples to set off a boat together, with the journey it takes along the water symbolising the course their relationship will take.

How can I participate?

All are welcome. Many people make their own krathongs – children have competitions in school to see who can make the best – but it’s also possible to buy one. Just make sure it’s made out of either leaves or bread – Styrofoam or glossy paper do not biodegrade. 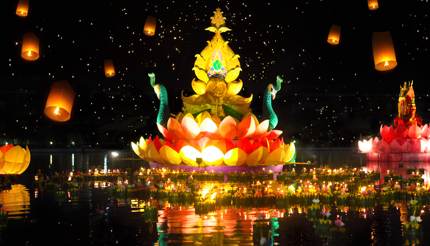 Where can I see the festival?

The main place to see this festival is in Thailand, although it also takes place in Laos and Malaysia; similar festivals have evolved in Myanmar, Sri Lanka and Cambodia. The festival’s birthplace, Sukothai, is still the best place, as there’s an accompanying five-day festival that includes traditional Thai dancing, fireworks and the release of sky lanterns.

In Chiang Mai, the event coincides with a lantern festival called Yi Peng, which originated in the Lanna Kingdom in the north of the country. As Chiang Mai was the capital of this former kingdom, it’s particularly significant here, and the lanterns are let off the day before.

Bangkok, too, is an excellent place to experience the festival, as the city has many canals and waterways. Wherever you go, make sure you book accommodation in advance.