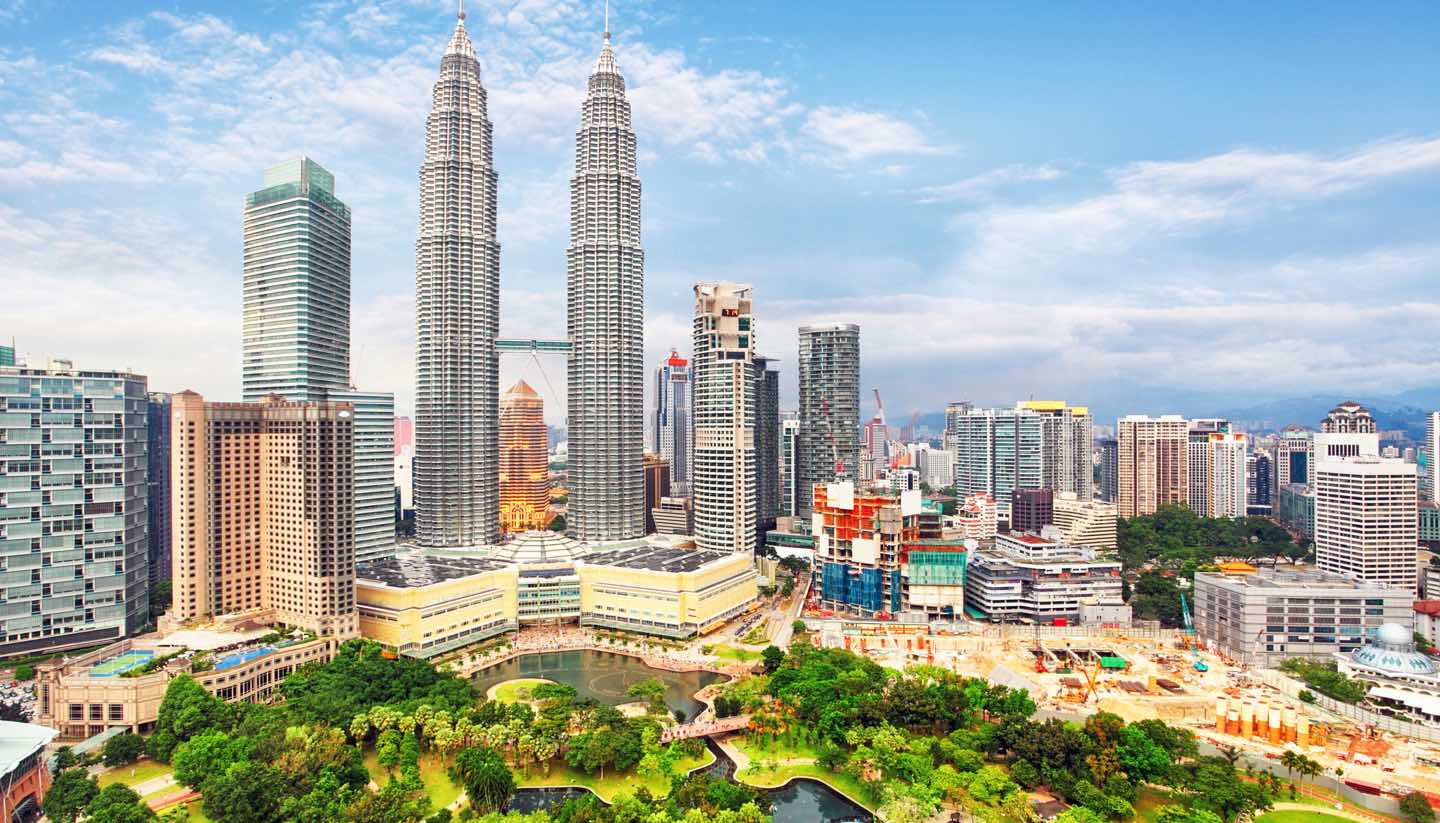 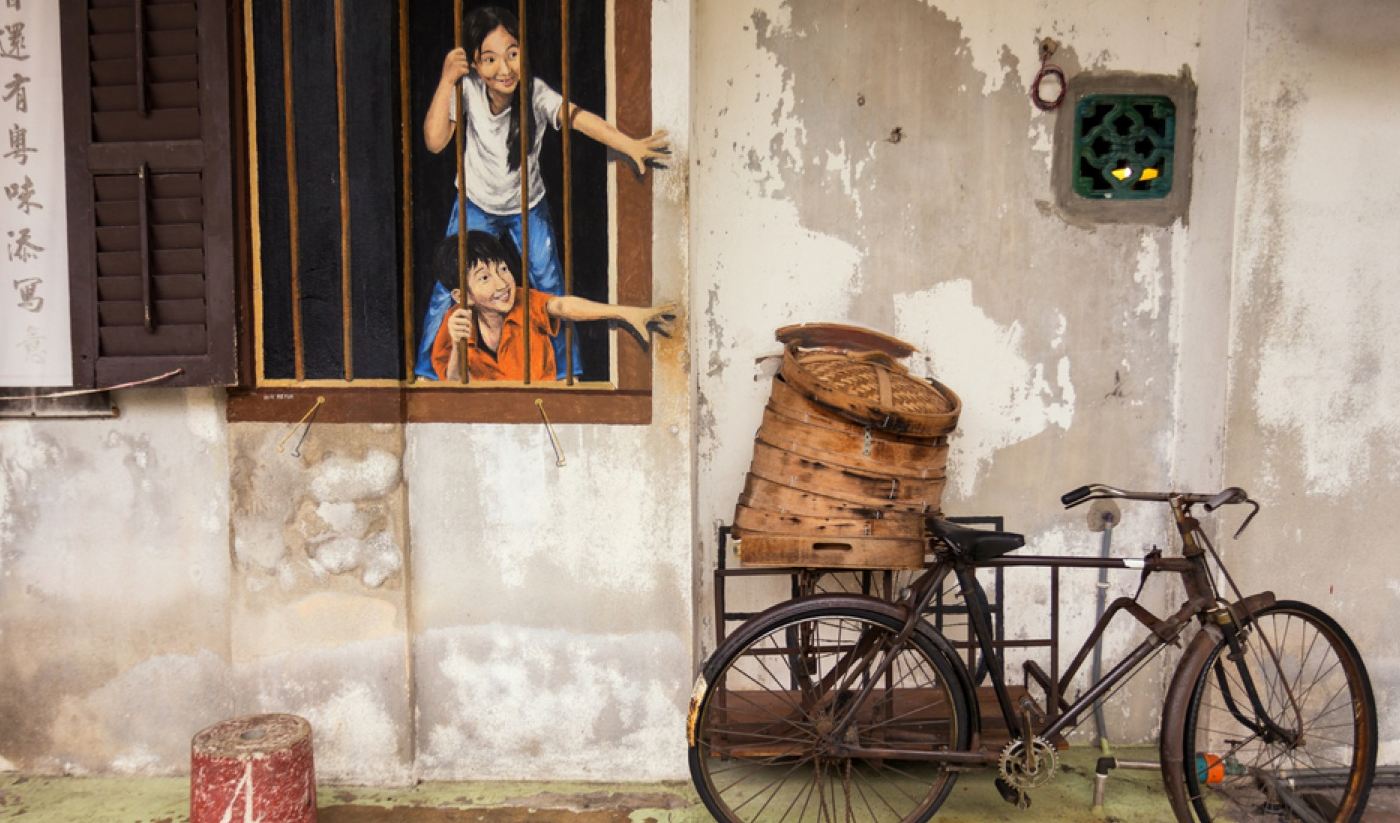 With reefs and rainforests, mountains and minarets, skyscrapers and sampans, Malaysia certainly lives up to its slogan: “truly Asia.” One of the world’s great cultural melting pots, Malaysia is a nation where Chinese joss houses, Hindu temples and gold-domed mosques jostle for space with towering skyscrapers. The British once presided over this fascinating sampling platter of Asian culture, leaving behind a legacy of hill stations, polo fields and high tea.

In fact, Malaysia offers two countries for the price of one; Peninsular Malaysia, bordering Thailand at the southern end of the Malay Peninsula; and East Malaysia, the northern half of the island of Borneo, nuzzling up against Indonesia and Brunei. This opens up some spectacular opportunities for nation-hopping across Southeast Asia.

Malaysia’s supercharged capital, Kuala Lumpur, resembles a crystal garden that has grown miraculously in the jungle. Indeed, pockets of virgin rainforest still survive amongst the towering skyscrapers, multi-storey shopping malls and monorail tracks. If you do nothing else, devote a day to sampling KL’s street food; from Chinese noodles and Indian dosas (rice pancakes) to aromatic and spicy Malay curries and seafood.

Away from the cities, untamed nature awaits, in the form of jungles dripping with rare and exotic species and coral reefs thronged by turtles, sharks and tropical fish. Malaysia’s national parks and wildlife reserves are well-organised and well looked after, and you might be lucky enough to meet Malaysia’s most charismatic resident, the orang-utan (literally, “forest man”).

Then there are the islands; tropical resorts such as Langkawi, Tioman and the Perhentian Islands have become almost legendary for fans of swaying palms, sparkling sand and scuba diving on pristine reefs. Malaysia’s dive sites – particularly those reached on live-aboard safaris – rank amongst the best in the world.

Peninsular Malaysia is where people go for bustling cities and colonial history, but the states of Sabah and Sarawak on Borneo are the gateway to another world. Lush rainforests are inhabited by isolated indigenous tribes, whose traditional way of life is vanishing fast as the modern world encroaches; catch it now before they put up a parking lot.