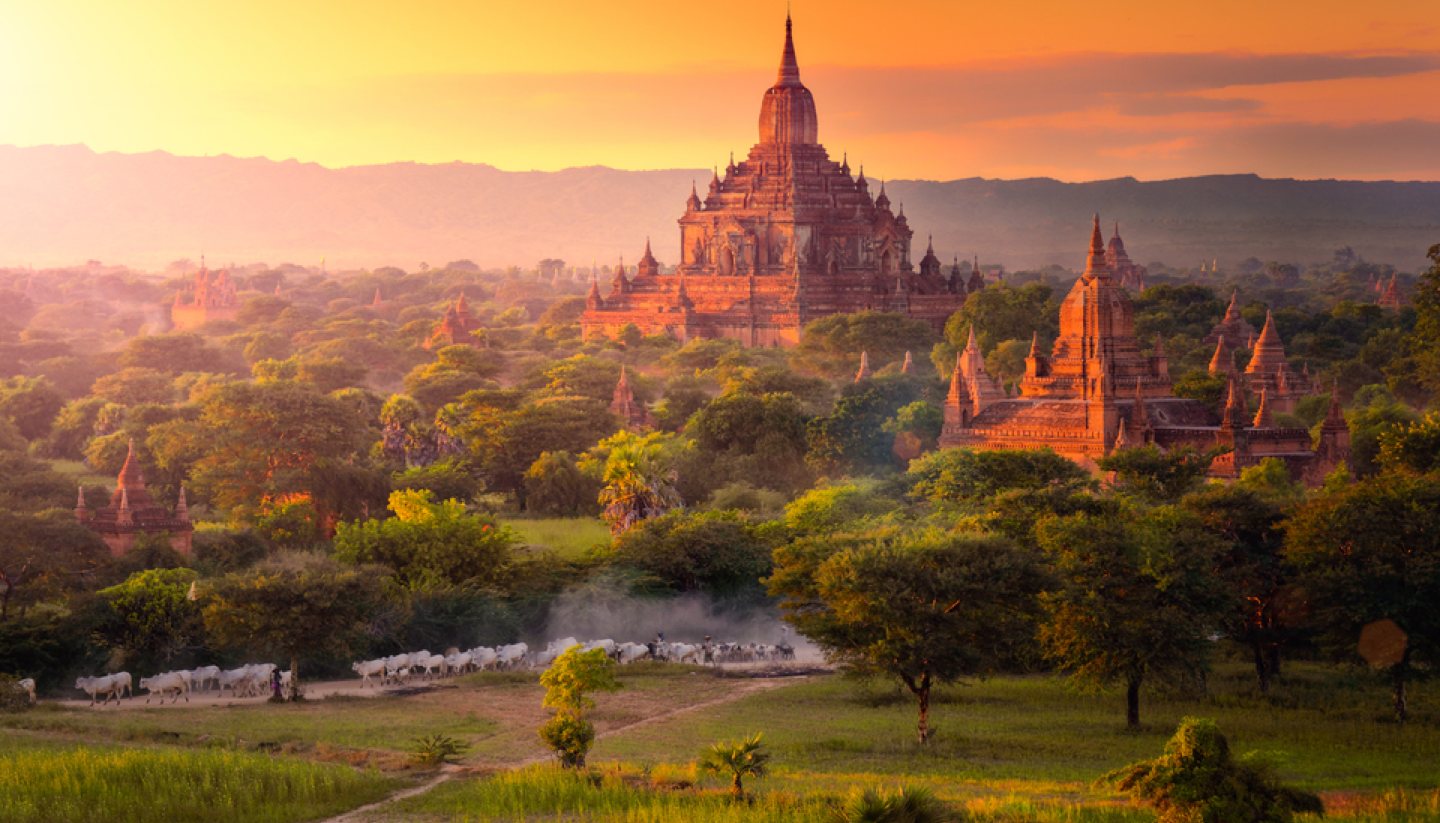 Ruled by a secretive military junta, Burma was closed for decades to the outside world. When it finally opened, travellers were initially restricted to a handful of locations: the magnificent temples of Bagan, the floating villages of Inle Lake, the monasteries of Mandalay, and Yangon, the former capital, with its colonial relics and towering pagodas.

That was then. With the end of the travel boycott called by Aung San Suu Kyi, travellers are queuing up to visit Myanmar, captivated by the idea of seeing what Asia was like before the tourists arrived. Nevertheless, the government still controls where visitors can go and what they can see, and many people have qualms that their tourist dollars help fund the military, which stands accused of widespread abuses.

Those who do visit discover a fascinating, and famously friendly culture on the threshold between tradition and modernity. Monasteries are the foundation of Burmese society and even in rapidly expanding Yangon life is focused on Buddhist rituals. The sense of devotion is tangible at the awe-inspiring Shwedagon Paya, which towers over Yangon like an enormous golden pillar.

As Myanmar has opened up to the outside world, travellers have pushed beyond the Bagan-Inle-Mandalay triangle, visiting peaceful outposts like Kalaw, Hsipaw and Kengtung and trekking to remote tribal villages. Smaller numbers make it to the jungles of northern Myanmar or the rain-drenched ports of the far south and west. Myanmar even has its own patch of the Himalaya, accessed from remote Putao in the far north.

Through it all, the mighty Irrawaddy River snakes like a twisting Burmese python, offering some of the most atmospheric river journeys in Southeast Asia. Nevertheless, Myanmar remains a controversial destination, promising significant challenges as well as rewarding experiences.