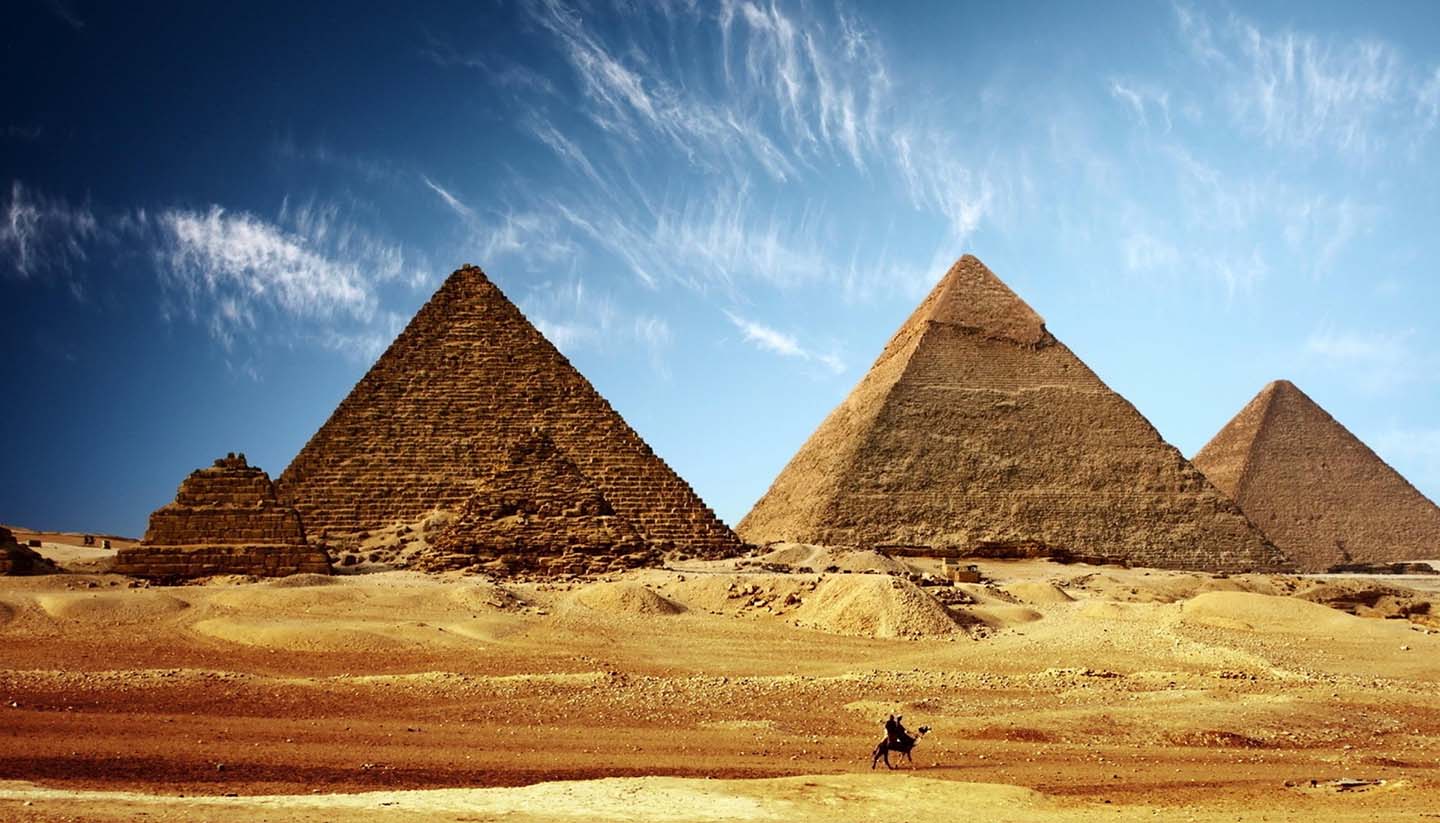 A complicated but fascinating country with some of the most enduring historical monuments on Earth, Egypt stands as an unforgettable travel destination. It’s had to deal with its fair share of turmoil in recent times, but this North African nation remains proud, welcoming and accessible. And with treasures as timeless as the temples and pyramids of the Nile to shout about, it’s not somewhere that’s going to slip from public consciousness any time soon. A trip here still very much has the potential to thrill.

In many ways, there are two Egypts. The first is the Egypt of Cairo and the Nile, of bustling medieval bazaars, noseless Sphinxes, river cruises and Agatha Christie-era exoticism. The second, and just as integral to many visitors, is the Egypt of the Red Sea, where a spread of large-scale modern resorts caters to sun-seekers and scuba divers. Sharm el Sheikh, with its world-class diving, high-end hotels and desert adventures, is the best known of them.

Most of the country’s ancient treasures were built during the time of the pharaohs. The Pyramids of Giza (the sole survivors of the Seven Ancient Wonders of the World); the lotus-columned temples of Luxor and Karnak; the Valley of the Kings; Aswan and the temples of Abu Simbel: strung along the Nile, these monuments have drawn visitors for centuries. They represent a lasting legacy of one of the most fabled periods of human history.

Of course, the country is best understood not so much for its great monuments or its coral reefs, splendid though they are, but through its people. Bartering for a bargain in Cairo’s ancient Khan al-Khalili bazaar, taking tea and falling into long conversation with a local, or simply stopping awhile in a remote village, silent but for the chatter of hooves on tarmac, will give a glimpse of a country full of character, colour and fortitude.