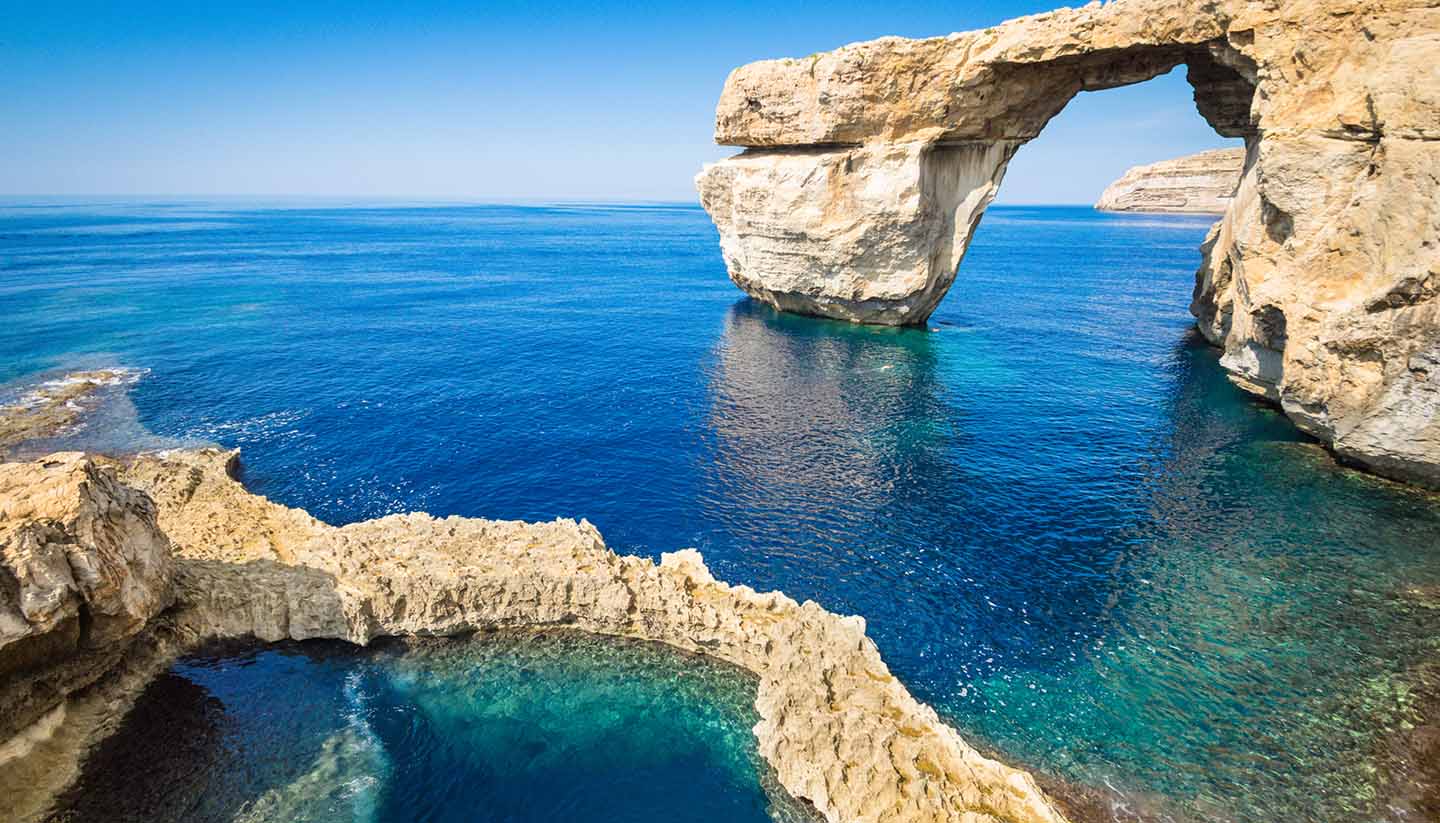 Travelling to Malta by Rail

Getting to Malta by boat

The Grand Harbours in Valletta is Malta’s main port and a popular port-of-call for cruise ships.