Money and duty free for Portugal

American Express, MasterCard and Visa are widely accepted, even outside cities, while petrol stations usually take credit cards and cash.

There are ATMs (Multibanco) at most of the larger supermarkets and shopping areas in most towns with instructions available in English if required. You can only take out a maximum of €200 and if you see six asterisks, not four, just put in your normal four numbers and hit continue. If you receive a ‘service unavailable’ message, it is most likely that the machine is out of cash - especially at weekends and on Monday mornings. The machine will have an icon with a cross though it.

You can also find Multibanco machines in every small town and even villages all around Portugal. You will be charged for an international transaction. Currency conversion booths spring up wherever there is a steady flow of tourists but, be warned, the closer they are to tourist attractions, the worse the rates they offer.

Generally, Mon-Fri 0830-1530 (certain banks in Lisbon are open until 1800). In smaller towns a bank may close for lunch, while many branches no longer offer a foreign exchange service.

There are no restrictions on the import or export of local or foreign currency.

You can buy or exchange Euros very easily at cambios (bureaux de change), hotels and shops. Many banks no longer offer foreign exchange, while the best rates and commissions are normally found at the bureaux in larger towns. The worst rates by far are at the airports and hotels. The best thing is to keep an eye out while you’re shopping and always check the commission rates.

Portugal is within the European Union. If you are travelling from outside of the EU, you are entitled to buy fragrance, skincare, cosmetics, Champagne, wine, selected spirits, fashion accessories, gifts and souvenirs - all at tax-free equivalent prices.

Goods obtained duty and tax paid in the EU are unlimited, as long as they are for your own use. However, if you bring in more than the following, customs officials are more likely to ask the reason for holding the goods:

If you are arriving from a non-EU country, the following goods may be imported into Germany by travellers with a minimum age of 17 years without incurring customs duty: 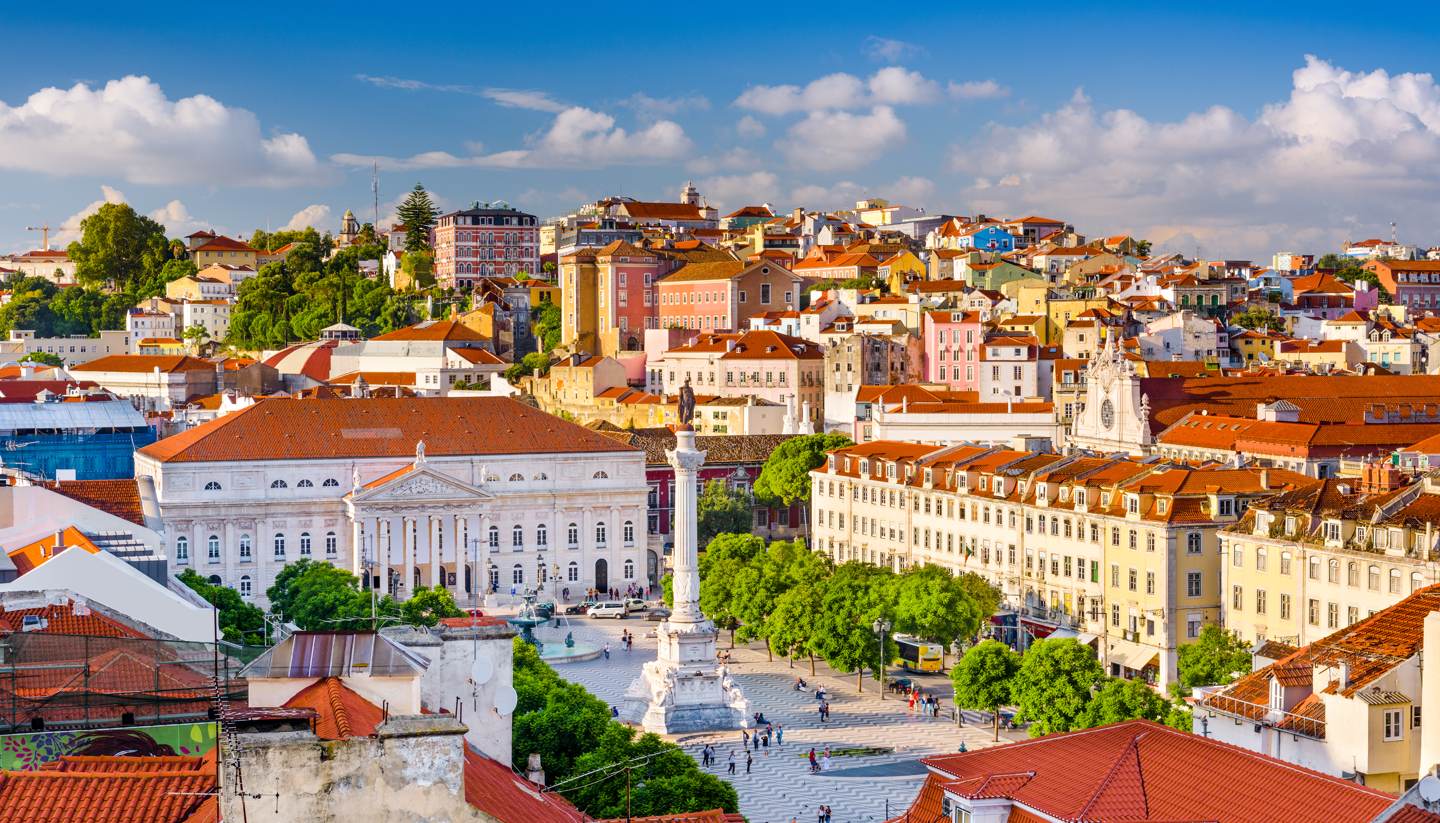 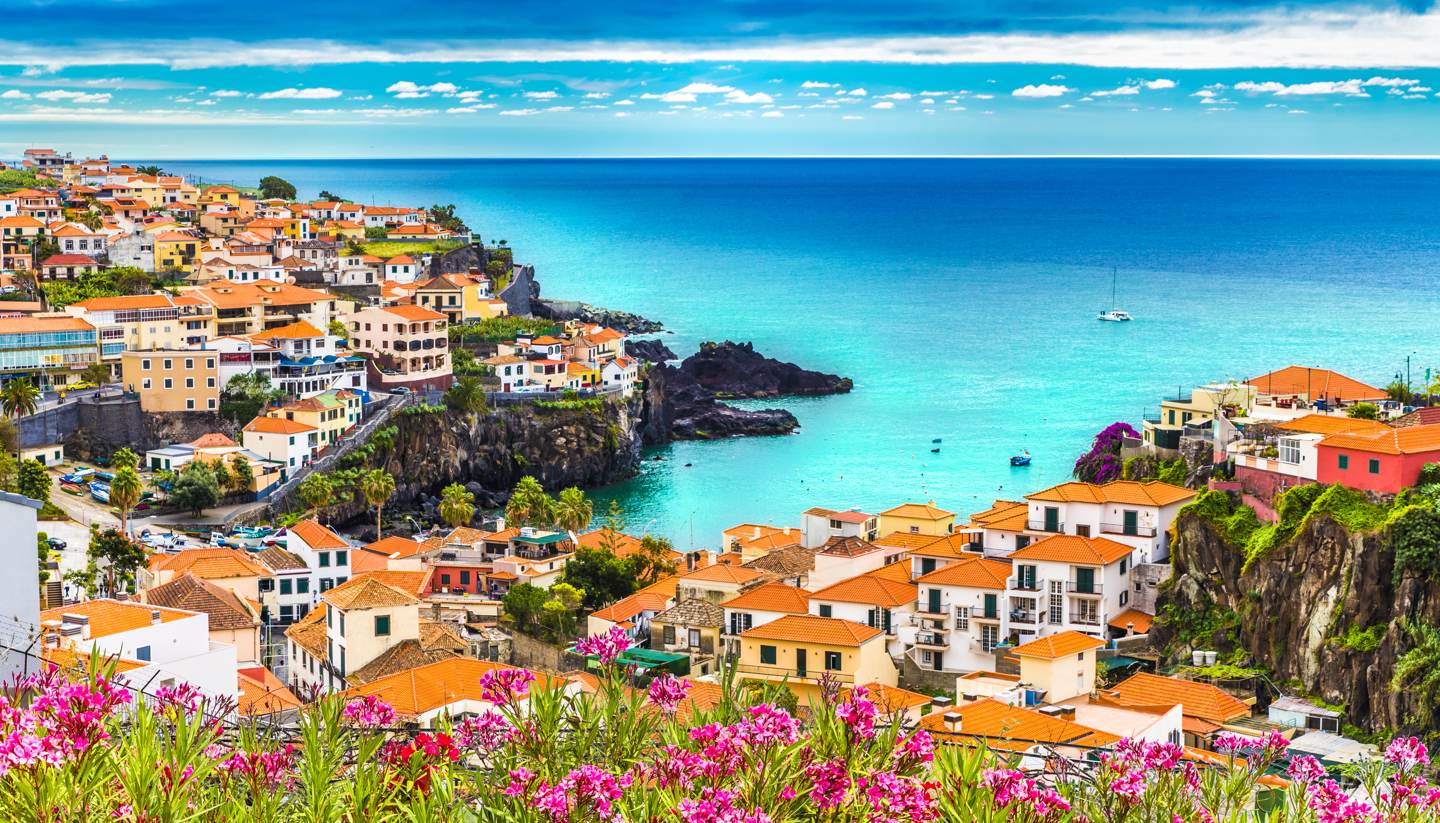 Off the coast of Portugal lies one of the prettiest destinations this side of Europe. Here’s what to do in the gorgeous island of Madeira