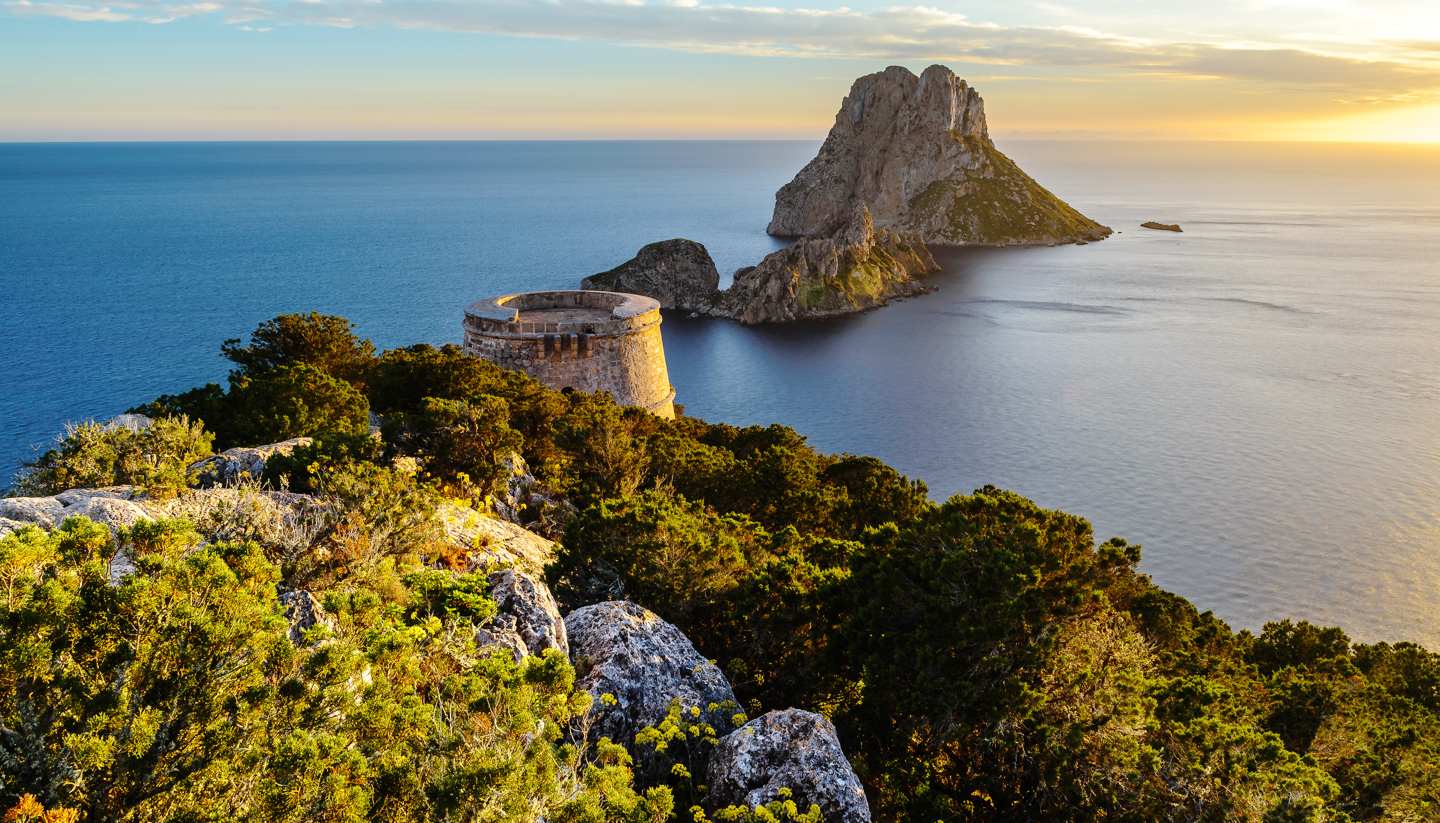 Today, the Balearic archipelago forms an autonomous province of Spain, but it has a chequered history with a number of different rulers.

The earliest inhabitants are largely the stuff of legend – they may have been shipwrecked Boeotian mariners or a colony of Rhodes acquired after the Trojan War. The Ancients knew the two largest islands – Majorca and Minorca – as the Gymnesians and their people fought as mercenaries for both the Carthiginians and Romans. The Phoenicians occupied the islands, but after the fall of Carthage they were largely self-sufficient until the Romans invaded on the pretext of hounding out Mediterranean pirates.

In fairly rapid succession from about AD461 islands fell to Vandals, the Byzantine Empire and the Umayyad Caliphate, enjoying varying degrees of independence. Swedish Viking King Björn Ironside sacked the Gymnesians and the smaller Pityuses – Ibiza and Formentera – in raids between 859 and 862 before the Emirate of Córdoba took control only to lose power and by 1050 the independent Taifa of Mallorca had been declared.

For 250 years the islands were fought over by crusaders from Spain, France and Italy and the Muslim states of North Africa. Then various Christian kings and counts tussled for control of the islands, which by the first half of the 16th century were, despite frequent raids by Barbary pirates, under Charles V who ruled both the Spanish and Holy Roman empires.

For most of the 18th century Minorca was a British dependency, although both Spain and France had ruled it at times before it was finally returned to Spain in 1802 under the Treaty of Amiens.

Early in the Spanish Civil War, Republican forces attempted to drive the Nationalists out of the Balearics after Majorca, Ibiza and Formentera declared for Franco's Nationalists. The initial success of the Majorca Landings was reversed when Mussolini dispatched a strong contingent of Italian forces backed with superior air power and drove the Republicans into the sea. Majorca was annexed and occupied for the duration by Italy and its planes flew air raids against Republican targets on the mainland.

At the end of the civil war, in February 1939 the British government agreed to arrange the surrender of Minorca to the Nationalists after it was informed Italian troops would leave the Balearics and HMS Devonshire brought 450 refugees to Marseilles.

Today, the President of the Balearics – since 2015 Francina Armengol – is the head of government sitting in the islands' capital Palma.

• Tennis stars Carlos Moyá and Rafa Nadal are both from Majorca.

• During the Napoleonic Wars 9000 French prisoners were sent to the islet of Cabrera – only 3600 survived.

• S'Esplalmador is the site of a famous mud bath.