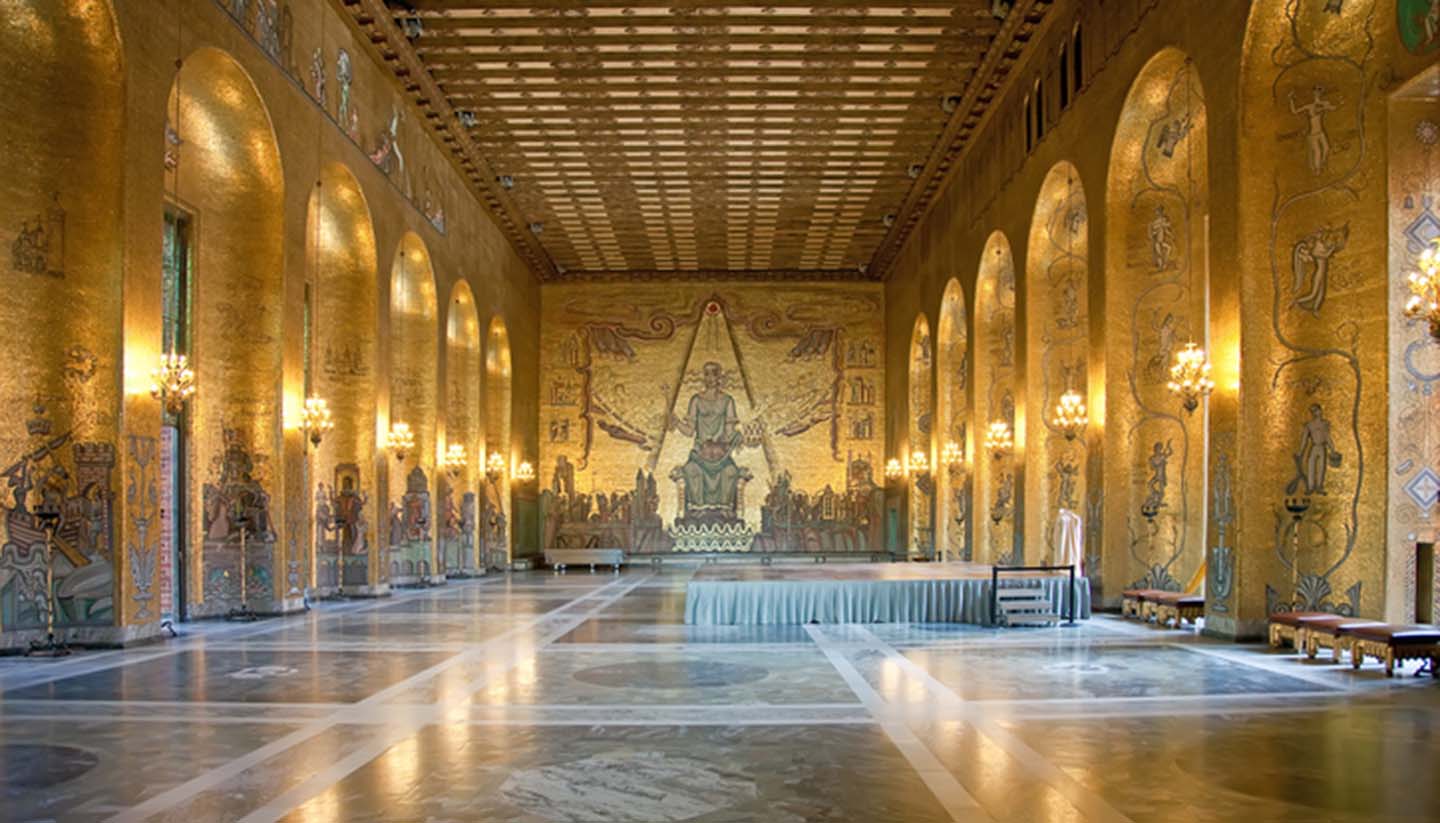 Sweden’s capital – a Nordic vision of waterways, parks and spire-filled skylines – is justifiably renowned as one of the most handsome cities in Europe. Spread over no less than fourteen islands and surrounded by literally thousands of smaller, rocky islets, it combines the drama and open skies of Scandinavia with the verve, dynamism and urban cool of Western Europe.

As with any destination of this scope (there are nearly 1 million residents in the city), the soul of the place lies in its many faces: the stucco walls of the Old Town, the contemporary pulse of the galleries and the consumerist buzz of the shopping heartlands. Then there are the peaceful parklands, the thumping bass of the nightlife and the gourmet draw of the restaurants.

Stockholm’s location on the shores of the Baltic Sea means that visitors can experience both a beautiful summer evening and the winter charm of its frozen lakes and snow-fringed skylines. In fact, the city is known as Isdrottning (Ice Queen) by Swedes from the provinces, though this is more a dig at the capital’s perceived sense of self-importance rather than its wintry weather.

“You wonder what it thinks it is doing there, looking so important,” said the legendary Swedish auteur Ingmar Bergman, who thought of Stockholm more as a “large village” than a city, set as it is amidst forest and lakes. It’s true that modern Stockholm maintains a unique character, which is one of the reasons tourists keep coming in the face of stiff competition from other urban destinations in Europe. On top of the city’s exhibitions, museums and concerts, it enjoys a deeply romantic setting of well-preserved medieval architecture, sweeping water vistas and lively nightlife.

As for Stockholm’s famous cutting-edge design, you’ll find it standing proud with modernist high-rises and boutique fashion houses, as well as sleek museums and baroque facades. Ultimately, though, for a city two-thirds comprised of water and parks, Bergman’s words ring true. Despite being the most populated urban area in Scandinavia, Stockholm is so green and natural that it hardly feels like a city at all.

The 310-room Grand Hotel has long been the most glamorous place to stay in the city and is justifiably one of the world's greatest hotels. Opening in 1874 its 21 luxurious suites are still popular with visiting celebrities and royalty - famous past guests include Theodore Roosevelt and Douglas Fairbanks.

Set in a listed building across from the Royal Palace, the Lydmar is a design-led boutique that combines homeliness with style and discreet service. Its 46 rooms are individually decorated, while the rest of the property boasts airy public spaces, gorgeous views of the sea and archipelago, and sharply dressed staff.

With cheap stays hard to come by, this budget-friendly, family-run hotel on one of Stockholm's main shopping streets is a real gem. Newly updated, all rooms now come with free Wi-Fi and run from clean and cheerful singles to wildly spacious superior stays.

This design hotel (part of a chain with five other properties in the city) has a central location in Östermalm, not far from Stockholm Stadium. The elegant 1950s property has been transformed into a sparkling, 4-star stay with Scandinavian minimalism throughout. With free Wi-Fi, a decent gym, a lovely restaurant and breakfast included, it's hard to better.

Notable for its central location and suitability for lovebirds on a serious budget, the Castanea is set among the cobbles and historical lanes of the Old Town. There are 55 beds in total with a number of single and twin rooms, making it a cut above the usual snip-price joint.

This boutique hotel occupies a former cinema - hence the huge black and white photographs of Swedish film stars gracing the walls of the 99 bedrooms. The Rival is owned by Benny Andersson, of ABBA fame, who has turned it into one of the most rock 'n roll places to stay in Stockholm.