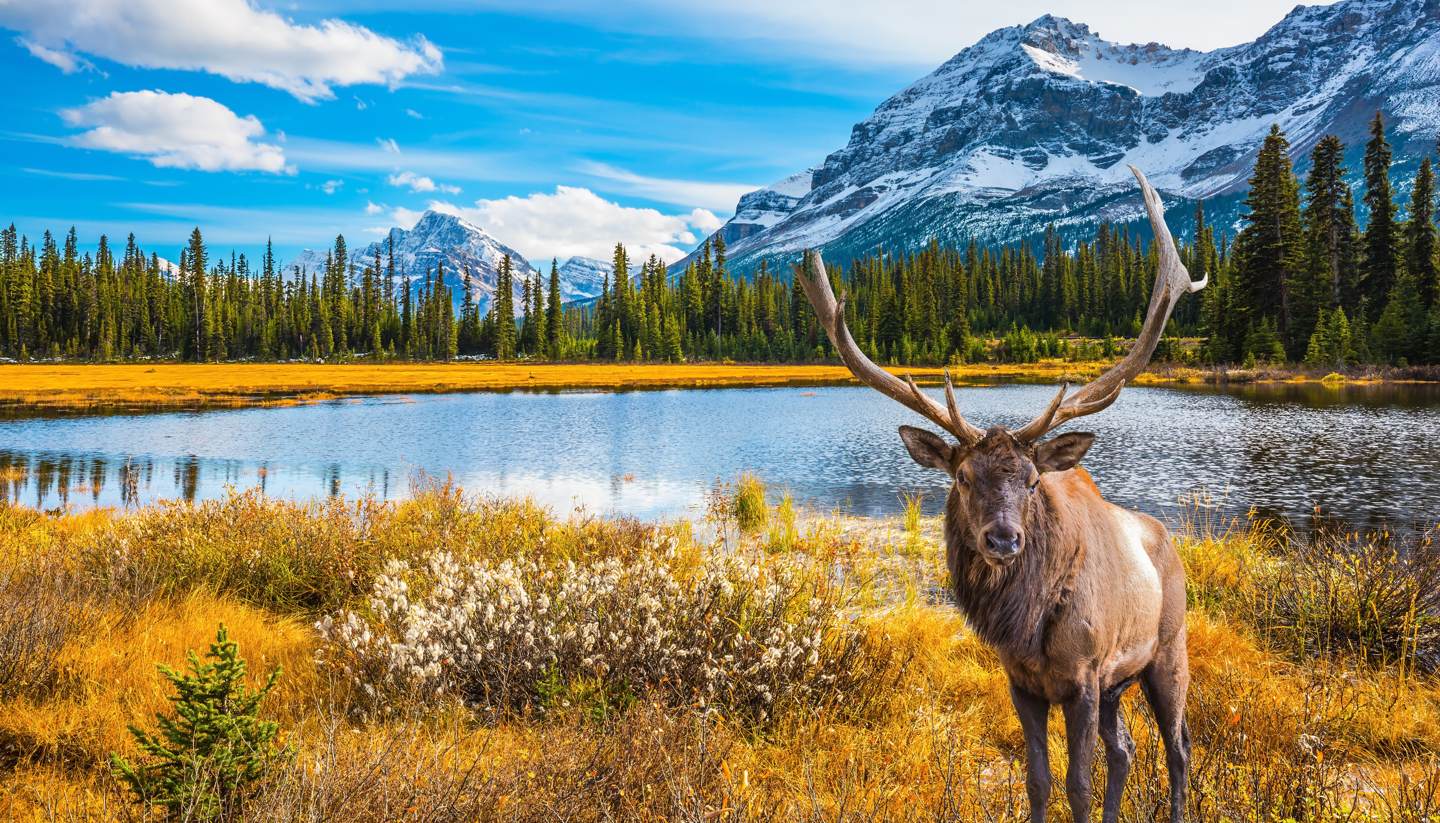 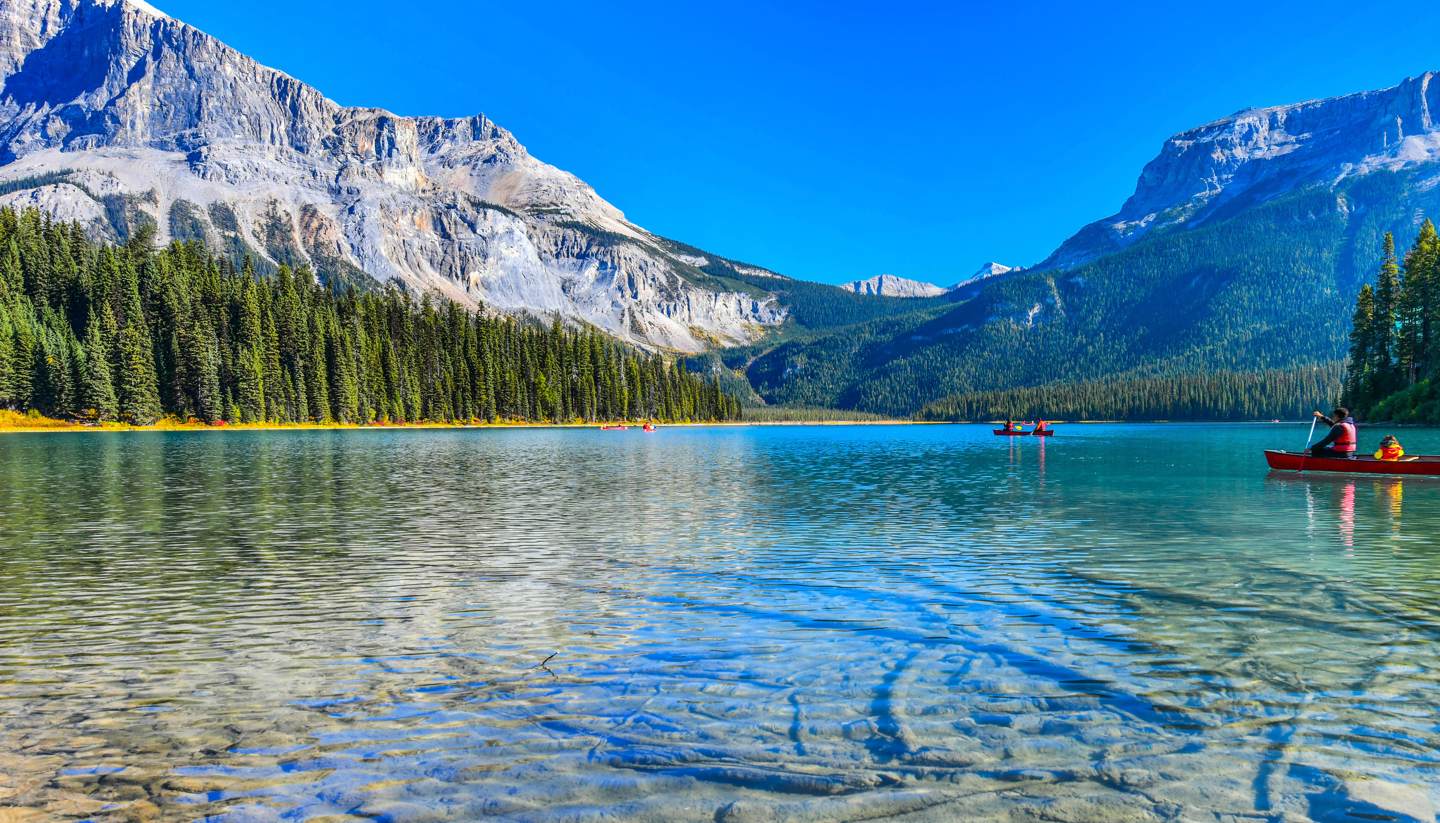 Whether you’re a hardcore adrenaline junkie, a wildlife enthusiast or a city slicker looking for cutting-edge culture, Canada ticks all the boxes. The world’s second-largest country (by total area) racks up an astonishing diversity of landscapes; the vast Canadian Prairies rise abruptly to the glacier-topped Rocky Mountains; rugged, unspoiled coastlines give way to immense forests and emerald lakes; and Arctic waters lap upon frozen tundra. Incredibly, this wilderness is also home to cosmopolitan cities, quirky towns and remote indigenous settlements.

Canada’s people are as varied as the landscapes; from the Arctic Indigenous peoples and the Francophone Quebeckers to the British expatriates and burgeoning Asian community, this is a multicultural land where around 22% of the population are foreign-born.

Canadian cities are progressive, vibrant and regularly feature on lists of "best places to live". Toronto, a veritable patchwork of charming neighbourhoods, has an idyllic beachside location on the shore of Lake Ontario, while Canada’s capital city, Ottawa, contains a clutch of fantastic museums and the gorgeous Rideau Canal for ice skating in winter. Montreal’s skyscrapers belie its French heritage, but look closer and you can stumble upon historic, cobbled streets and centuries-old customs.

A stone’s throw from the Canadian Rockies, booming Calgary flaunts its cowboy traditions during the annual boot-stomping Stampede. Chilled-out Vancouver, meanwhile, seems to have it all: mountains, beaches, an incredible downtown park and a cosmopolitan dining scene. And across the Georgia Strait, Vancouver Island offers a wide variety of things to see and do including marine and land activities and festivals.

For something wilder, ski steep chutes in British Columbia, kayak secluded bays with whales in Nova Scotia or learn to lasso at an Albertan ranch. Capture grizzlies on camera in the Yukon, watch mammoth icebergs drift past the Newfoundland coast, or soar over Niagara Falls by helicopter. Tour vineyards, dig for clams or feel giddy gazing at the Northern Lights. In Canada, the options are endless.