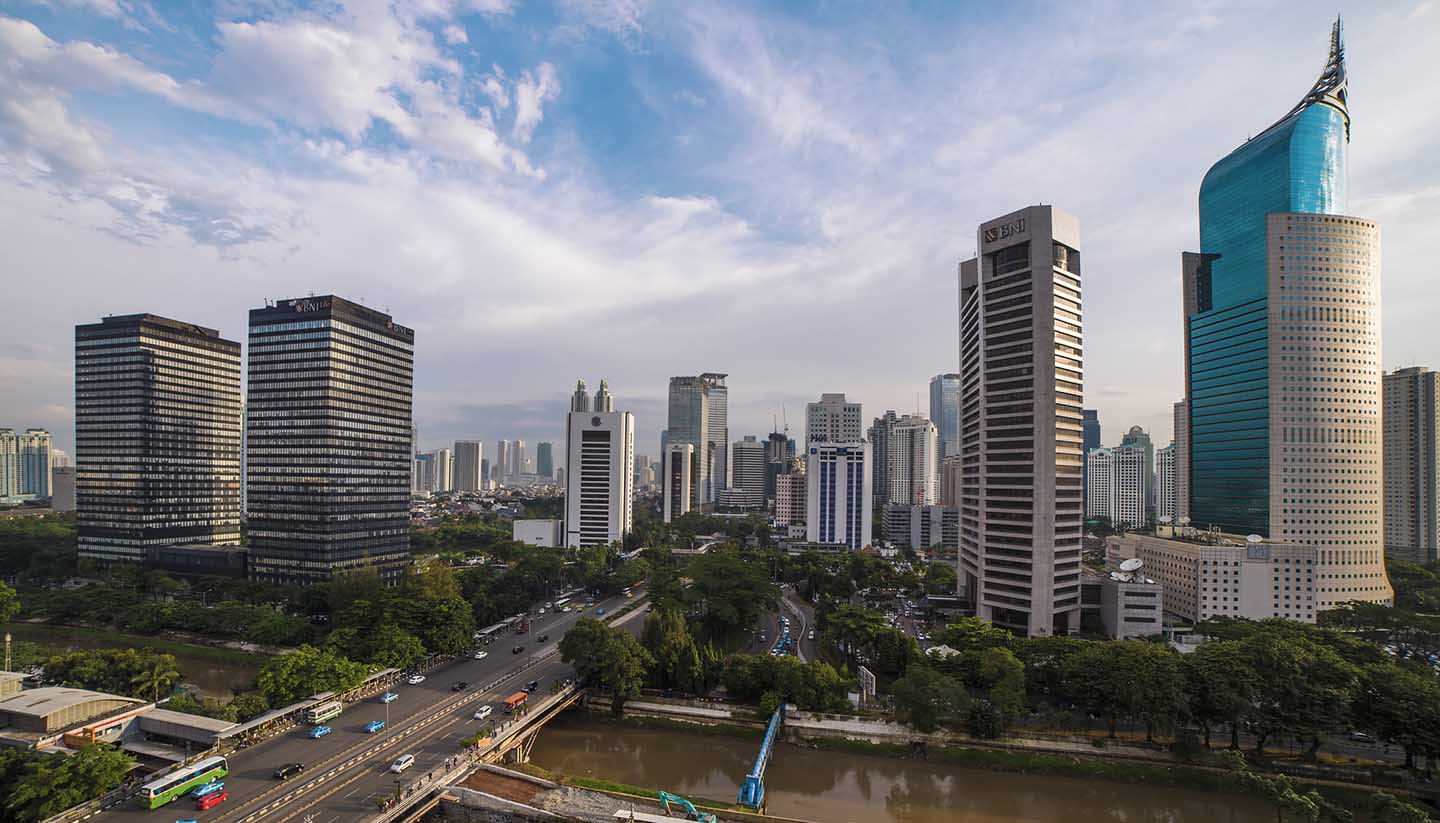 Colonial rivals vied for control of this strategic trading port, but Jakarta emerged as a strong, independent capital.

Evidence of settlements on the Ciliwung estuary date back to the fourth or fifth centuries, but Jakarta’s history really kicked off in the early 16th century when the first European settlers arrived. The Portuguese took a fancy to this already established port, which they soon made use of to expand their colonial aims.

It wasn’t long before they were booted out by the sultan of Bantam however, who renamed the city Jayakerta, meaning ‘glorious fortress’.

Next up was a tussle between the British and the Dutch, both hoping for a bigger slice of Jakarta’s lucrative pie. Led by Jan Pieterszoon Coen, the Dutch outwitted the Brits in 1619, burning the whole town to the ground and snatching control of the port. Jayakerta became Batavia, the capital of the Dutch East Indies, and the city was transformed into a copycat Amsterdam, complete with gabled merchants’ houses and canals.

Batavia boomed, and so did its population. By the early 1800s, the overcrowded, mosquito-ridden swampy areas were ripe for malaria, and a raft of epidemics saw an exodus of wealthy Europeans heading to higher ground.

Apart from a brief period of British control during the Napoleonic Wars, the Dutch ran Batavia until Japanese forces occupied the city in 1942, when it was renamed Jakarta.

The Netherlands tried to wrest back power after the war, but on 27 December 1949, Jakarta became the official capital of independent Indonesia.

Skyscrapers popped up and Jakarta became a financial powerhouse under President Suharto. However, it all came crashing down in 1997-98 during the Asian financial crisis. Violent protests and rioting hit the capital’s streets, and Suharto resigned in 1998. 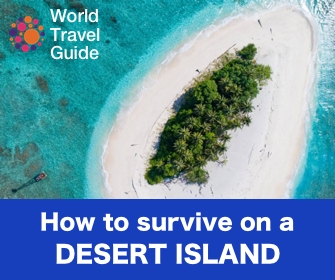 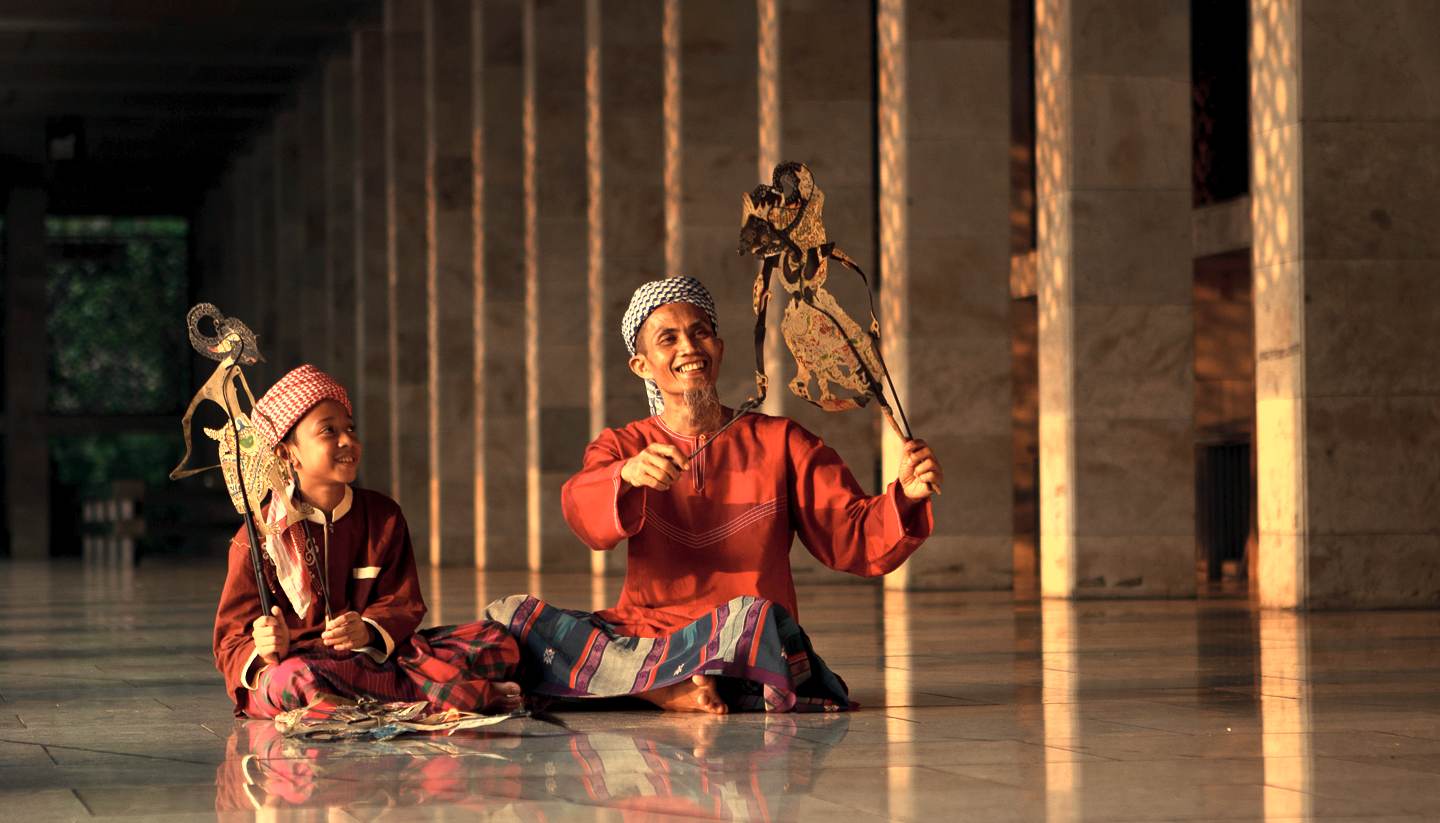 Jakarta is as bold and dynamic as the Java coffee beans it has been exporting to the world since the 17th century. For intrepid foodies, it’s Kopi Luwak that gets all the attention.

Minutes from Ambassador Mall and Kuningan City Mall, the Oakwood Premier Cozmo Jakarta offers guests 5-star quality, air-conditioned rooms in the middle of Jakarta’s high-class shopping and entertainment district. Guests can choose between rooms or apartments, and the hotel comes with an outdoor pool and fitness center in addition to four restaurants and 3 coffee shops on the premises.

This homely guesthouse with a small garden in a quiet street provides a good respite from Jakarta. It's a decent alternative from the hostels and guesthouses of Jalan Jaksa and has comfy rooms and a friendly ambience.

Right next door to the famous Ramayana Pasar Baru market, this hip hotel offers guests the chance to explore Central Jakarta without straying too far from their accommodation. Each room has free Wi-Fi, custom-made beds, flat-screen TVs, and of course air conditioning to survive the year-round sky-high temperatures.

Only in the moderately priced bracket if booked in advance because this is a luxurious residence bearing the hallmarks of quality expected from a Grand Hyatt. Located in the Pinheiros financial district, it has all the amenities you could wish for, including high speed internet, a choice of bars and restaurants, 466 rooms and suites and an exemplary spa. The Wine Library bar offers guests a giddying choice of 2,500 bottles. Breakfast included.

This budget hotel is housed in a beautiful high-rise building in the heart of Jakarta's CBD, with direct access to fX Sudirman Mall and Plaza Senayan for travellers who want to save on accommodation but spend big in Jakarta's famous shopping malls. Harris Suites offers free Wi-Fi for all guests and complimentary water, tea, and coffee in their modern, bright, and clean rooms.

This 4-star hotel is located near Batavia, Jakarta's Old Town, so guests can enjoy all the cultural, artistic, and leisure activities that North Jakarta has to offer. In addition to using the hotel's modern meeting rooms, guests can enjoy delicious meals at the in-house restaurant or relax at the pool, sauna, or spa.