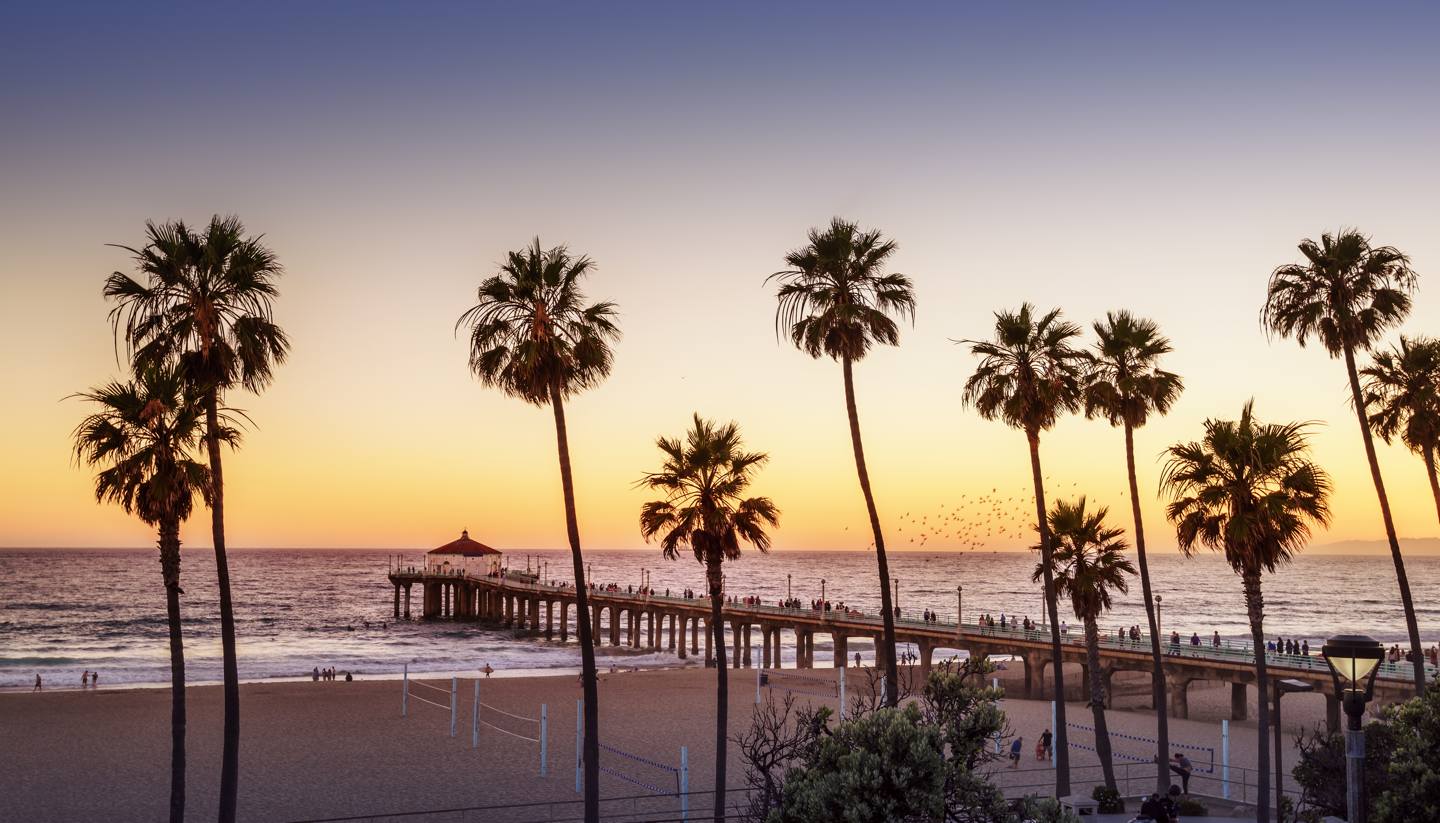 The history of California can be traced back to the Native American period before Christ. What's interesting about this time was how native people lived in an area surrounded by mountains, deserts and forests that isolated them from the rest of the world. These extreme living conditions led California's original inhabitants to develop unique cultures, which can still be seen today, as the state has the greatest native population of any in the US.

In the 1700s, after Spanish explorers found no gold or cities to exploit, they left California to the missionaries and colonists who launched a campaign of genocide on the indigenous population. Mexico acquired the area in 1821 and built small ranches and used the indigenous population for labour. At the end of the Mexican-American War, the territory was handed over to the US government just in time for the California Gold Rush, which increased the area's population to over 100,000 by 1850. The increased population and promise of wealth helped make California an official state in 1850. From there, California began to boom and hasn't stopped since.

The opening of the Panama Canal and the transcontinental railroad made California a shipping centre for the rest of the world, while advances in agriculture and farming opened up the state to successful cattle ranches and fruit plantations. With the first decades of the 20th century came the rise of the movie studios as MGM, Universal, and Warner Brothers bought cheap land in Hollywood to build sets and hired fresh faces from the Midwest as leading ladies. After World War 2, land developers began to build estates for soldiers who wanted to buy homes and start families.

The 1980s were characterised by continuing economic boom as well as urban sprawl and air pollution. The state responded by passing clean air legislation and expanding carpool lanes.

California can lay claim to being the birthplace of surfing, the movie business, hippies and the dot-com business boom with hi-tech companies based in Silicon Valley, including Google and Facebook. If California were a country in its own right it would be the sixth largest economy in the world and the 35th most populous.

As it is, the population is growing as more and more people move to California for the weather, perceived job opportunities and laid back lifestyle.

• California is home to the highest (Pount Whitney) and lowest (Death Valley) points in the mainland United States.

• In 1579 the English explorer Francis Drake claimed a section of the California coast, but it is no longer known where.

• Some 37,000 earthquakes are recorded each year, although the vast majority are too small to be felt.

California is the most populous state in the union and therefore has people practising a variety of religions. The state has the most Roman Catholics of any other state, as well as large Protestant, Jewish, and Muslim populations. California also has the largest Mormon population outside of Utah. Many Californians practise no religion, defining themselves as agnostic, atheist, or simply spiritual.

California is known for a laid back and relaxed attitude with an emphasis on individuality. Southern California has an almost island feel to business and social dynamics, with a less strict emphasis on time and appearance.

English is the official language. Spanish is spoken widely, especially in urban centres and near the Mexican border. Many advertisements, public announcements, and commercials are in English and Spanish.