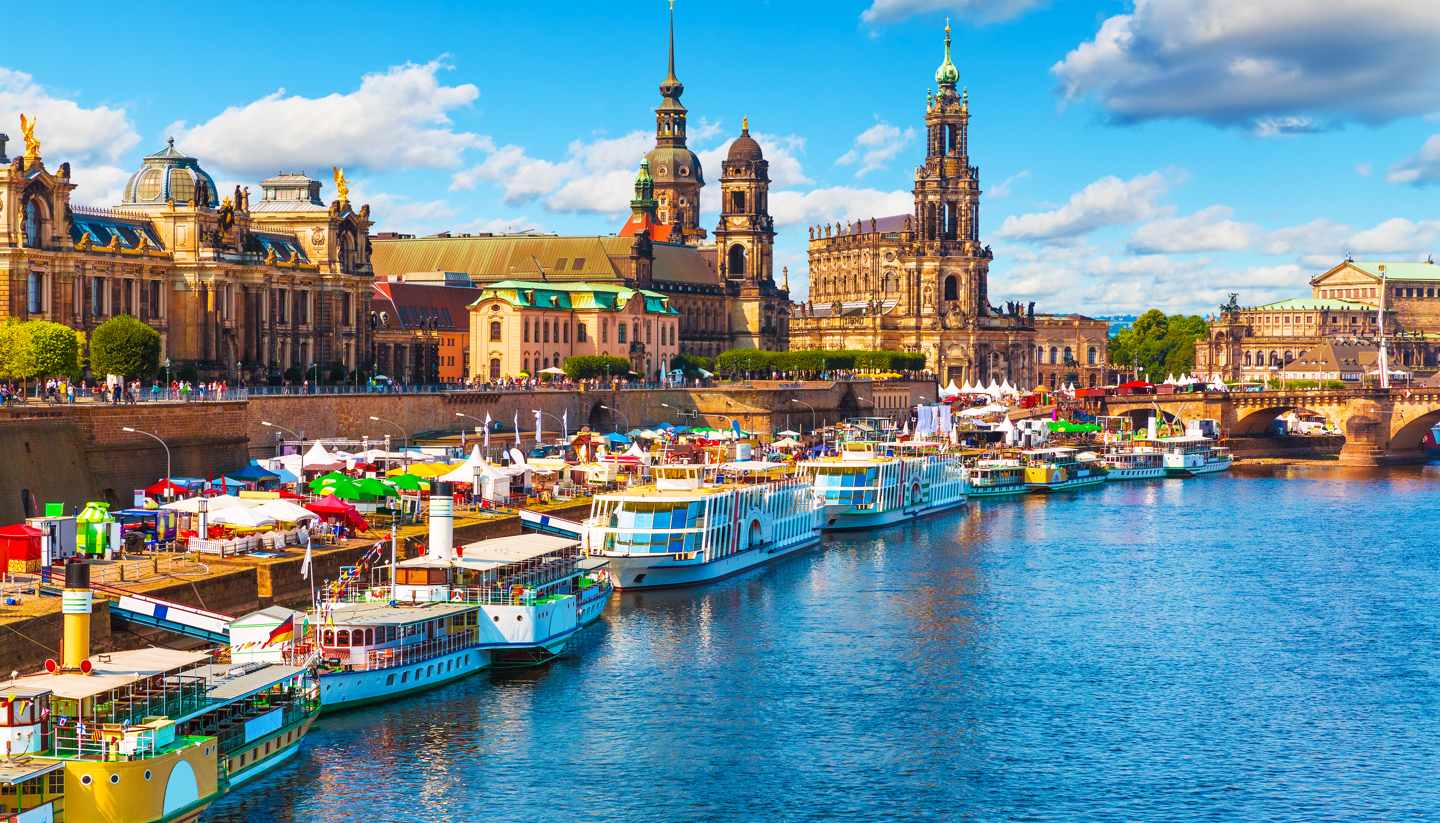 Misunderstood by many, Germany is one of the most varied and charming countries on the continent. Anyone expecting a homogenous nation conforming to old Teutonic stereotypes is in for a shock.

As a destination, it offers a clutch of truly lovely cities, culture served up in hefty portions and rural scenery so pretty you'll wonder why it isn't on every tourist hit list.

The country occupies a prime position at the heart of Europe – both literally and figuratively. It is home to the biggest economy on the continent, has more inhabitants than anywhere else in the EU and shares land borders with no less than nine other nations.

It's no surprise, then, that today's Germany is more diverse and cosmopolitan than old stereotypes suggest; mixing time-honoured traditions with multicultural modernism and self-confidence.

It’s the nation’s urban highlights that immediately draw the attention. Berlin is the definition of dynamism, having forged a good-time reputation for groundbreaking creativity while still keeping sight of its past.

Elsewhere, the likes of Cologne, Munich and Hamburg provide the capital with able support. Not only are they rich in history, whether in the forms of classical music, fine art or medieval architecture, but they also put pay to the notion that Germans don’t do gastronomy. These days, you can dine and drink extremely well in Deutschland.

Then there's the beautiful German countryside. From the sky-scraping peaks of the Bavarian Alps and pale cliffs of the Jasmund National Park to the castles of the Rhine and moors of the Mecklenburg Lake District, it's nirvana for hikers, cyclists, boaters, motorists and skiers alike.

Travelling around this country is a piece of Black Forest gâteau. Costs are manageable, overcrowding is rare and, despite its size, it could not be easier to get from A to B thanks to an incredibly efficient public transport network. Which proves some of those old German stereotypes do hold true.