The braai, South Africa’s equivalent of the barbecue, is practically a national sport, a religion even. Almost all campsites, self-catering resorts and picnic spots have built in braai facilities, as does every self-respecting garden.

The long and bountiful South African coastline guarantees a seemingly endless supply of the freshest fish and seafood. The agreeable coastal climate further contributes to the distinctly Mediterranean feel of many of South Africa’s beachfront restaurants.

Just inland in the Cape Winelands, the local wine industry is thriving and generally of a very high standard, while many of South Africa’s best restaurants are also found on its wine estates.

The country's cosmopolitan heritage is matched in its variety of culinary offerings, with fruity and sweet Cape Malay cuisine a speciality of Cape Town, and a strong Indian influence stirred into Durban's cracking curries.

Boerewors: A high-quality beef and pork sausage with a variety of spices, essential for a braai.
Bobotjie: A curried mince bake topped with egg and often studded with raisins.
Poitjiekos: A casserole slow cooked on the fire in a cast iron pot.
Biltong: Dried meat, typically made from beef, venison or ostrich meat.
Droewors: A dried sausage that is eaten as a snack.
Amagwinya: A savoury doughnut that often accompanies stews.
Umgqusho: A traditional African staple of samp (dried maize kernels) and beans.
Pap: A maize porridge staple that often accompanies braai meat.
Bunny Chow: Curry filling in a hollowed out half loaf of bread.
Koeksister: A syrup-coated doughnut twist sometimes finished with a sprinkling of coconut.
Melktert: An Afrikaans desert consisting of pastry and a creamy filling.
Malva Pudding: A sweet and gooey sponge desert of Cape Dutch origin, similar to sticky toffee pudding.
Umqombothi: A traditional Xhosa beer made with maize and sorghum.
Pinotage: A red wine grape bursting with ripe fruit and unique to South Africa.
Rooibos: A red-coloured and fragrant caffeine-free tea indigenous to the Western Cape. 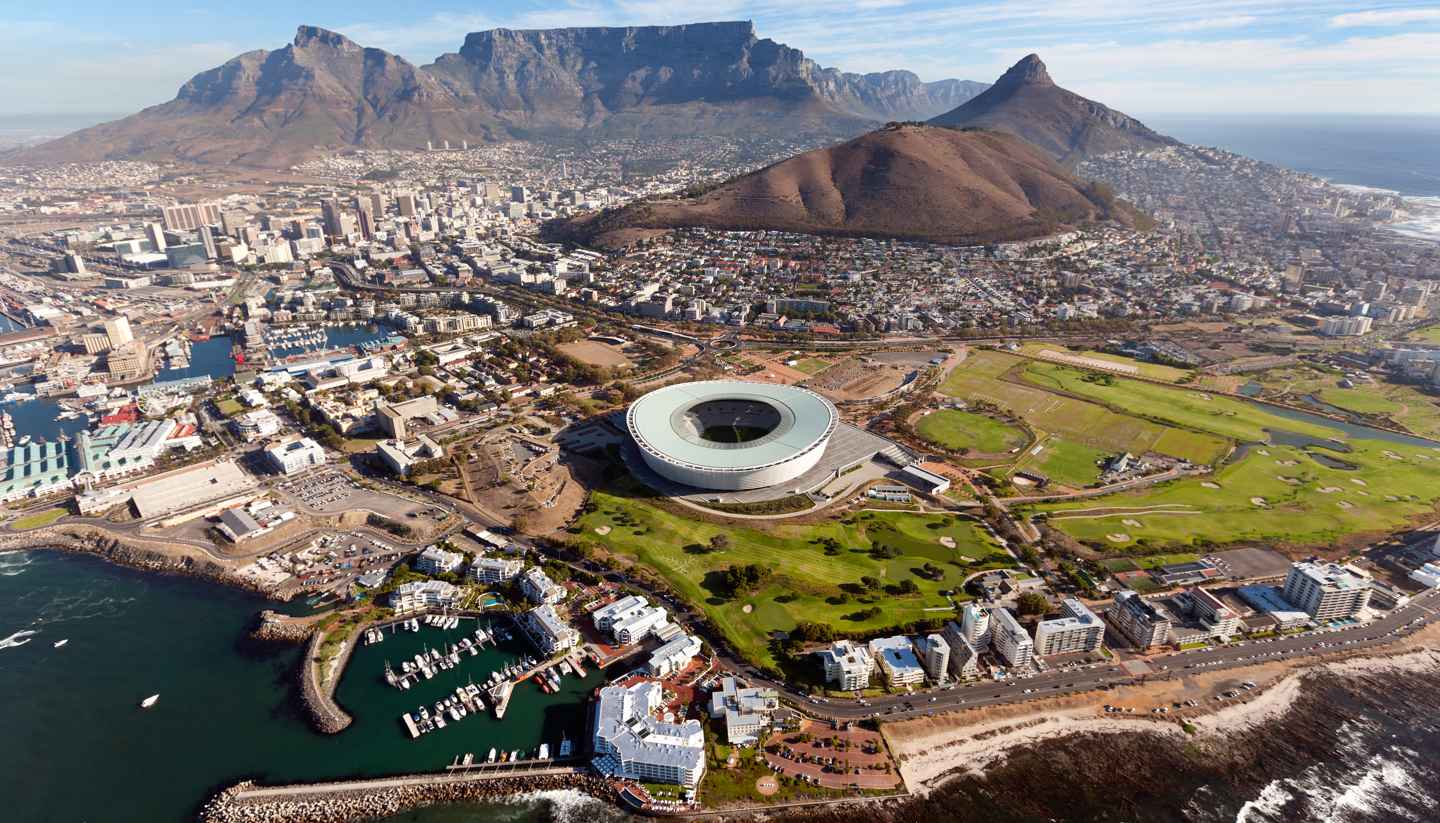 The best safaris in Eswatini (Swaziland)

With wild rhinos, horseback adventures and thrilling zip-lines on offer, Eswatini (Swaziland) should be your next safari destination