Money and duty free for Italy

MasterCard, American Express, Cirrus, Maestro and Visa are widely accepted. Some restaurants charge an extra ‘service fee’ if you pay the bill by credit or debit card – ask the establishment whether this is the case before using your card.

ATMs are widely available throughout Italy. Look for the ‘Bancomat’ sign for machines with multilingual interfaces. Pickpocketing and petty thievery can be problematic in tourist areas, so take care to keep belongings secure and be vigilant when making cash withdrawals.

Foreign money can be changed at banks, railway stations and airports and very often at major hotels (albeit usually at a less advantageous exchange rate).

Italy is within the European Union. If you are travelling from outside of the EU, you are entitled to buy fragrance, skincare, cosmetics, Champagne, wine, selected spirits, fashion accessories, gifts and souvenirs - all at tax-free equivalent prices.

Goods obtained duty and tax paid in the EU are unlimited, as long as they are for your own use. However, if you bring in more than the following, customs officials are more likely to ask the reason for holding the goods:

If you are arriving from a non-EU country, the following goods may be imported into Germany by travellers with a minimum age of 17 years without incurring customs duty:

Meat and milk and any derivative products from most non-EU countries, protected animal and plant species, unlicensed firearms and weapons, and counterfeit goods.

Cultural artefacts which are more than 50 years old must be accompanied by an export licence.

‘They’ll burn your boat’: Paddling against the patriarchy

Almost all of Venice's Gondolieri are men. Paula Hardy meets Jane Caporal, the renegade sticking her oar in to change all that. 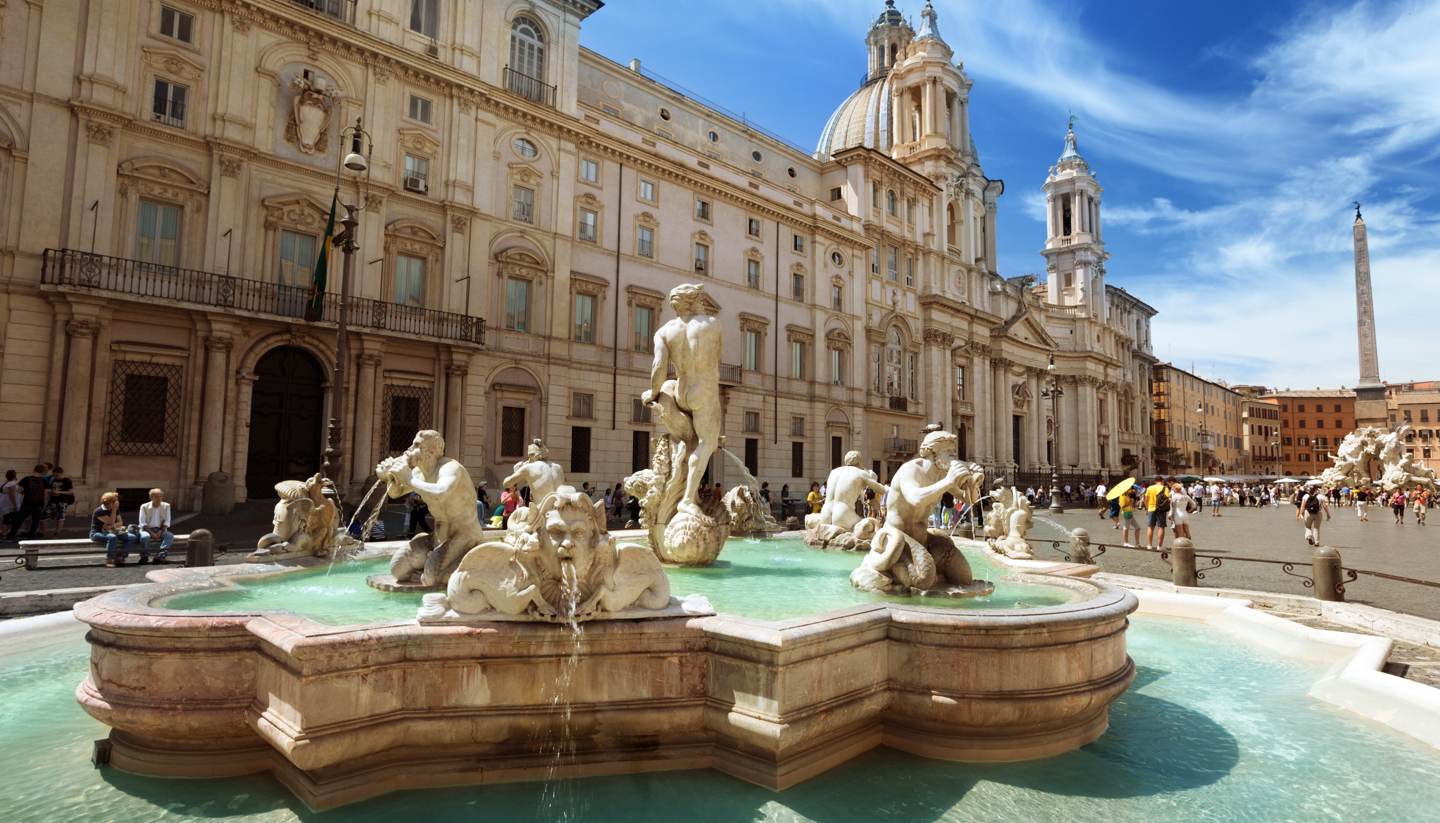 From world-famous ruins to chic cafés and must-try specialties, in Italy’s cosmopolitan capital it’s certainly true that “one lifetime is not enough”