See the individual Money sections within the Jersey, Guernsey, Isle of Man and Northern Ireland sections for information on currency specific to these regions.

American Express, MasterCard and Visa are all widely accepted. Cash can be obtained from a multitude of ATMs available across the country.

Cash can be obtained from a multitude of ATMs available across the country.

Mon-Fri 0930-1630 (there may be some variations in closing times). Some banks are open Saturday morning; some all day Saturday.

Goods obtained duty and tax paid in the EU are unlimited, as long as tax was paid in the country and they are for your own use. However, if you bring in more than the following, customs officials are more likely to ask the reason for holding the goods:

If you are arriving from a non-EU country, the following goods may be imported into the UK by visitors over 17 years of age without incurring customs duty:

The Canary Islands, Channel Islands and Gibraltar are treated as being outside of the EU for duty-free purposes.

Prohibited items include illegal drugs, offensive weapons, self-defence sprays, indecent and obscene material, counterfeit and pirated goods, and meat, dairy and other animal products from outside the EEA. 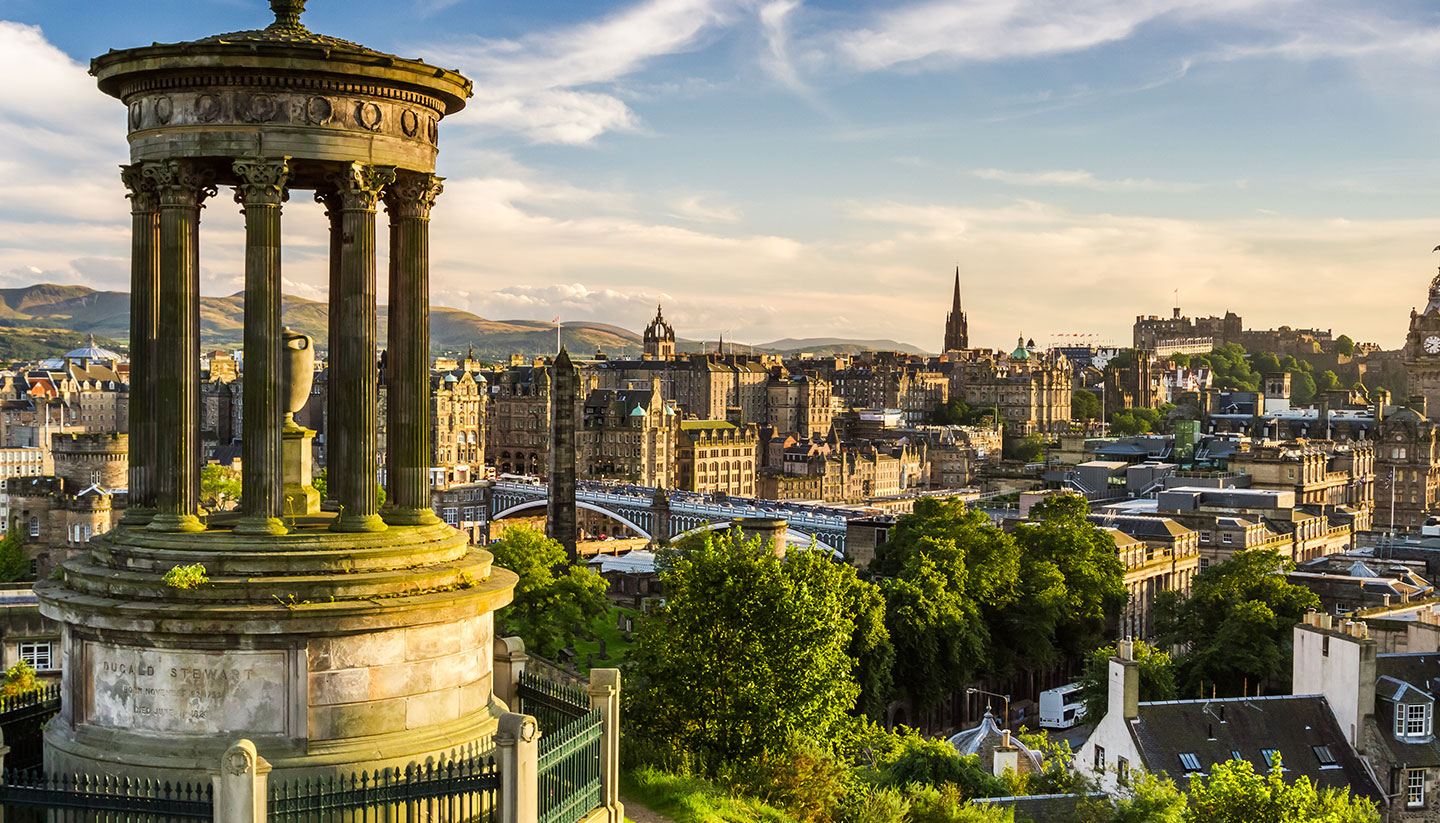 World-class culture, striking architecture and a dazzling nightlife, Edinburgh is a city that will leave you awestruck and wanting more 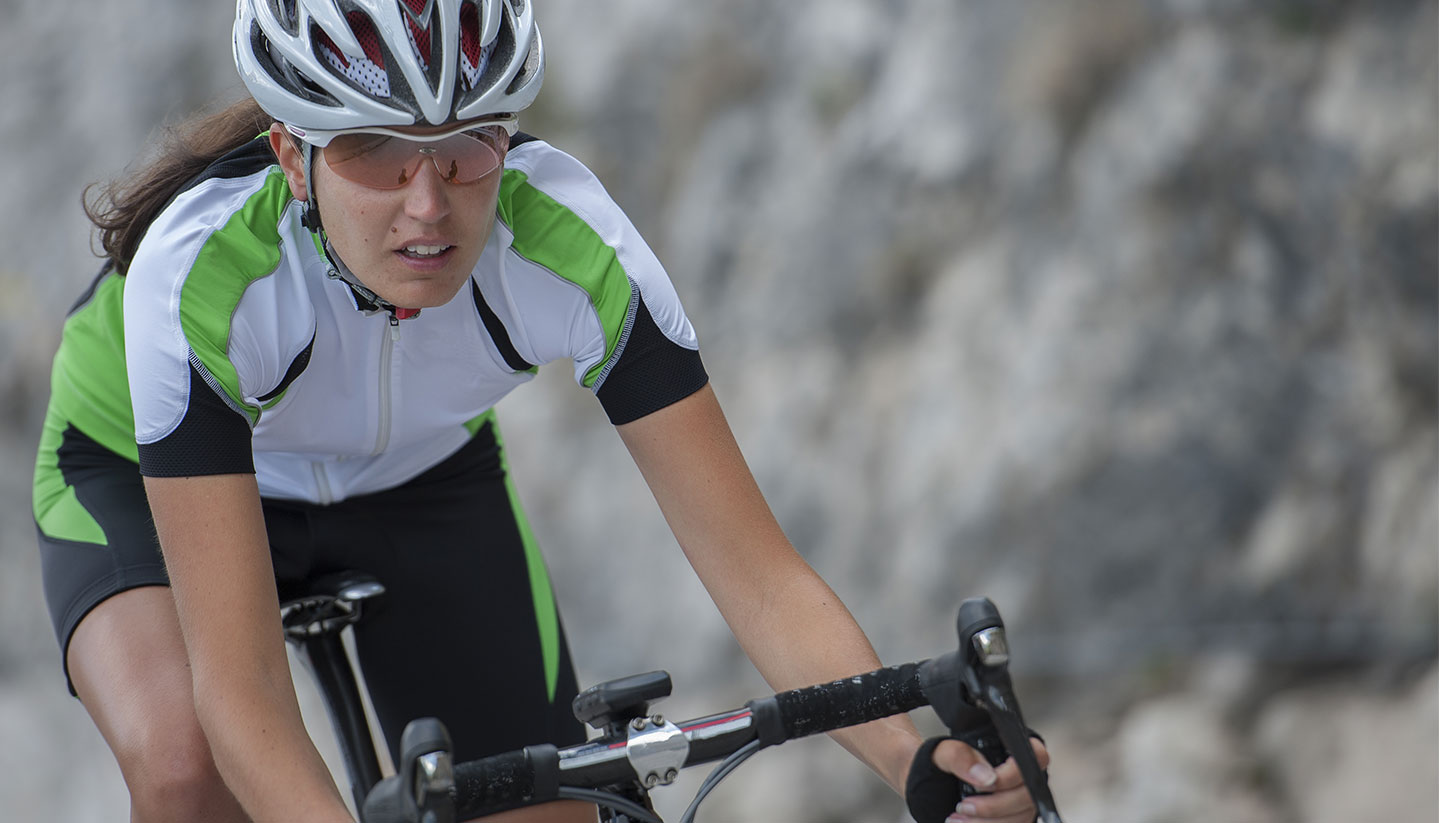 Wales is one of the most beautiful countries in the world, and there’s no better way to see it than on a bike